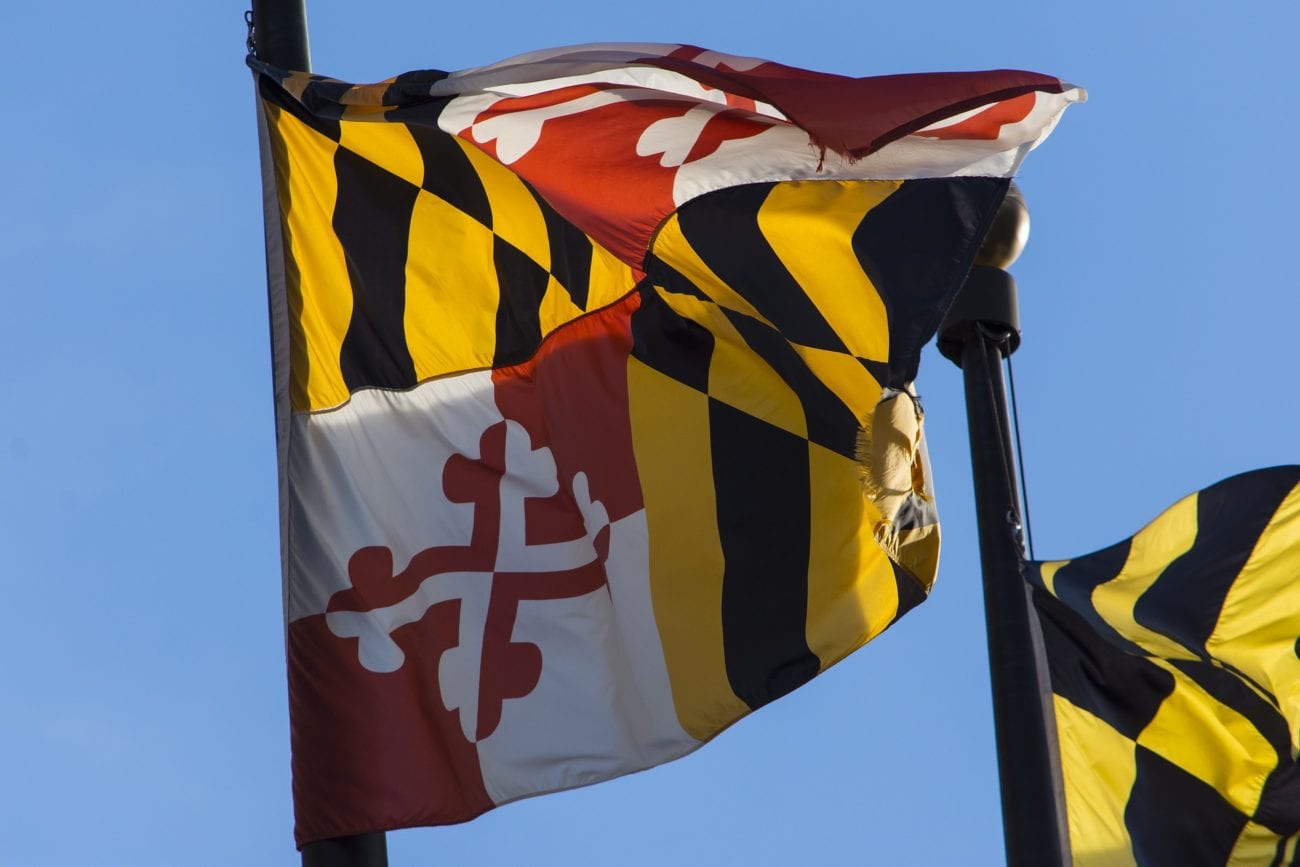 The MLGCA approved Fanatics according to the five criteria set by Maryland gaming laws: “1) Fanatics was found to have financial stability, integrity and responsibility, 2) There were no material issues involving the known financial backers, 3) Fanatics possesses the requisite good character, honesty and integrity, 4) Fanatics Inc. has sufficient business ability and experience, 5) There were no potential disqualifying factors”.

The report ended with a confirmation that the merchandising business has been cleared for the licence. This would be Fanatics’ first US licence; while the business previously pursued a licence in New York, they were ultimately unsuccessful in that case.

“MLGCA’s investigation has confirmed that the applicant has sufficient financial resources and found no derogatory information regarding the applicant’s qualifications.

“Based on the criteria in SG §§ 9-1E-07(e)(6) and COMAR 36.10.03.02, we conclude that the applicant and its principal has established by clear and convincing evidence their qualifications for a sports wagering facility operator licence.”

At present, only retail betting is legal in the state, meaning that Fanatics is only approved for a retail product currently.

Earlier this month, Maryland governor Larry Hogan slammed the state’s regulator for having not yet licensed any online betting operators.

The news comes amid reports that Fanatics is in talks to acquire Tipico, the German betting operator. The story was first reported by CNBC, citing unnamed sources familiar with the details. It is not the first time that rumours have come about regarding the business’ entrance into the betting market – in April, the business denied reports it had come to a deal with Amelco to create a sportsbook for the brand. Neither business commented on the reports.

“As a matter of company policy, Tipico does not comment on rumours (or market speculation),” a Tipico spokesperson told iGB, while Fanatics also declined to comment.