Virtual sports betting supplier GoldenRace has been granted a licence to operate within Greece. 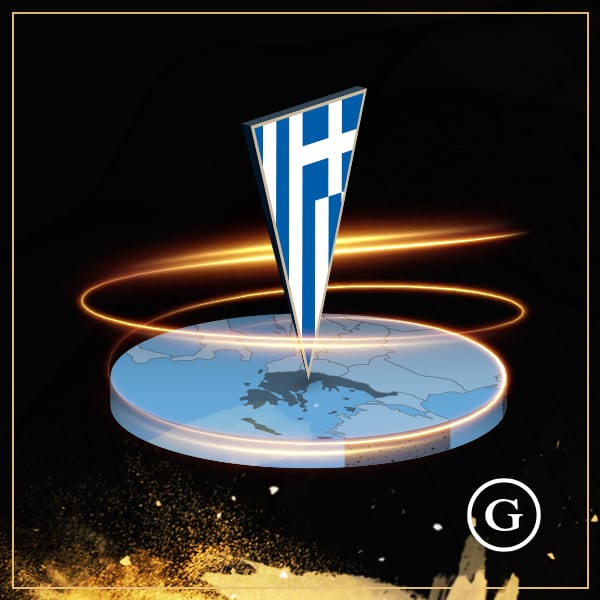 The Hellenic Gaming Commission (HGC) has issued the company a licence for both retail and online, giving it access to operators across the country.

Golden Race’s CEO and founder Martin Wachter said: “We are very happy to be licensed in Greece. It is part of our business strategy to accomplish every country’s requirements to be able to offer our leading virtuals there.”

Among GoldenRace’s most popular offerings is its virtual football product, which it will now be able to offer to players within Greece.

The company’s sales director Tassos Panagiotaros added: “They are huge football fans, so it is certain our virtual football is going to meet their needs, with all the popular European leagues and tournaments we offer and especially with our recently released virtual Euro Cup.”

HGC opened commenced the licensing process in Greece in October 2020 after the Greek parliament passed a new gambling reform bill in 2019.

However, under this system, operators and suppliers must abide by a number of strict operating conditions. Online slots – which an earlier draft of the regulations had sought to ban – are capped at €2 per spin, with a three-second spin minimum and a maximum win of €70,000 per round.

GoldenRace joins the likes of Playson, Betsson, Bet365 and Play n’ Go in obtaining a licence under the new regulatory system