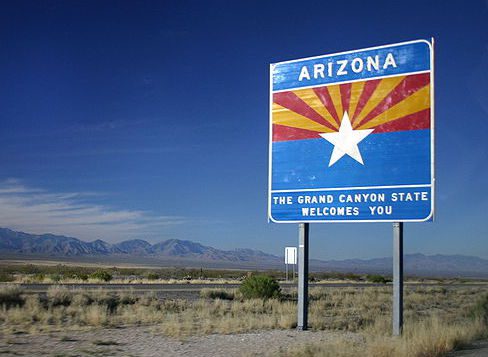 Kindred’s senior vice-president for North America Manuel Stan said: “Being awarded nine of the ten LEWO licences is a great outcome for Kindred, Turf Paradise and our partners in the state. This is a great opportunity for Kindred Group to expand the Unibet brand in Arizona and build on the early success in the state.

“Over the next few months, we will work closely with our partners to prepare the launches in the different locations and are excited to be able to bring our best-in-class product to more customers in Arizona.”

Sports betting has been legal in Arizona since the market launched back in September 2021.

Kindred’s Unibet brand debuted in the state at this time, with a mobile sportsbook in partnership with the Quechan Tribe of the Fort Yuma Indian Reservation.

Kindred has also launched its Unibet sportsbook in states such as Iowa and Virginia.