The Dutch Gaming Authority (KSA) has issued a formal warning to the country’s National Postcode Lottery (NPL) over the use of a well-known celebrity in its advertisements. 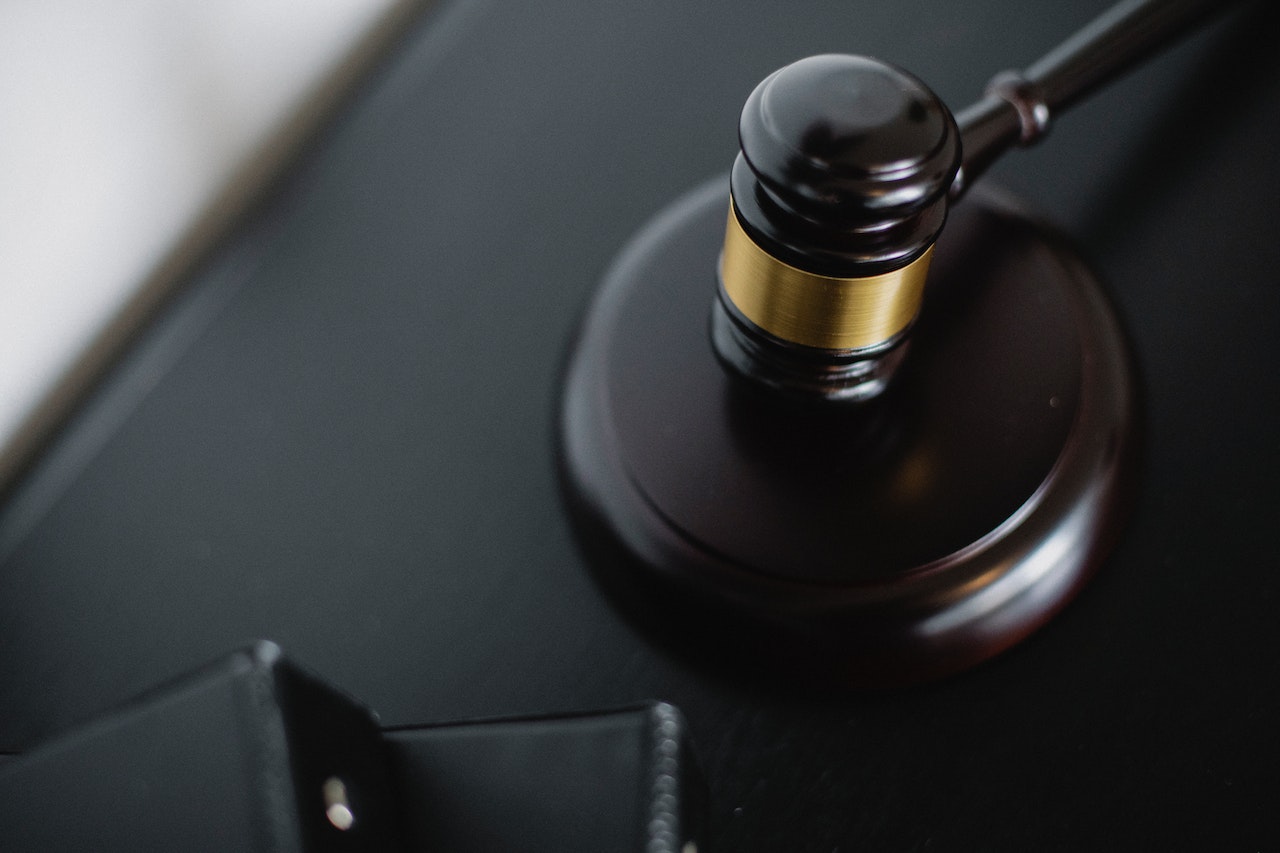 The person, who the KSA did not name, was featured in TV and online ads for the NPL’s “Deal or no Deal” lottery game. The regulator emphasised that the law outlines that even providers of less risky verticals must still ensure that the figure does not have youth appeal.

It said that the postcode lottery did not do this.

“If they want to use a famous Dutch person in an advertisement, providers of less risky games of chance, such as lotteries, must investigate the reach of that person among minors and young adults,” said the KSA. “If this is substantial, the role model may not be used in advertisements. Because young people are vulnerable to developing gambling addiction, they need extra protection.”

While NPL did not initiate an investigation until the organisation was requested to by the authority, the regulator established to its own satisfaction that the person indeed had “a substantial reach” among young people and that the NPL was wrong in using the individual for its promotional activities.

The KSA could have issued a penalty fine to the NPL but settled on a warning instead. This was due to the particular circumstances of the case and the fact that the case pre-dated reform to the law on 30 June. With the updated law, further guidance was introduced about the definition of a role model.

The role model ban was announced in March, when the Dutch minister for legal protection Franc Weerwind announced the measure as part of a suite of measures designed to counter gambling advertising.

“I’ve also been in talks with addiction treatment centres,” Weerwind had said at the time. “They have told me that the sheer volume of gambling advertisements leads to unrest among recovering addicts and problematic gambling among people who identify with the role models appearing in the ads. That was a reason for me not to wait.”