Laos is set to regulate online gambling, setting up a regime where operators licensed in the country targeting markets elsewhere in Southeast Asia such as Thailand. 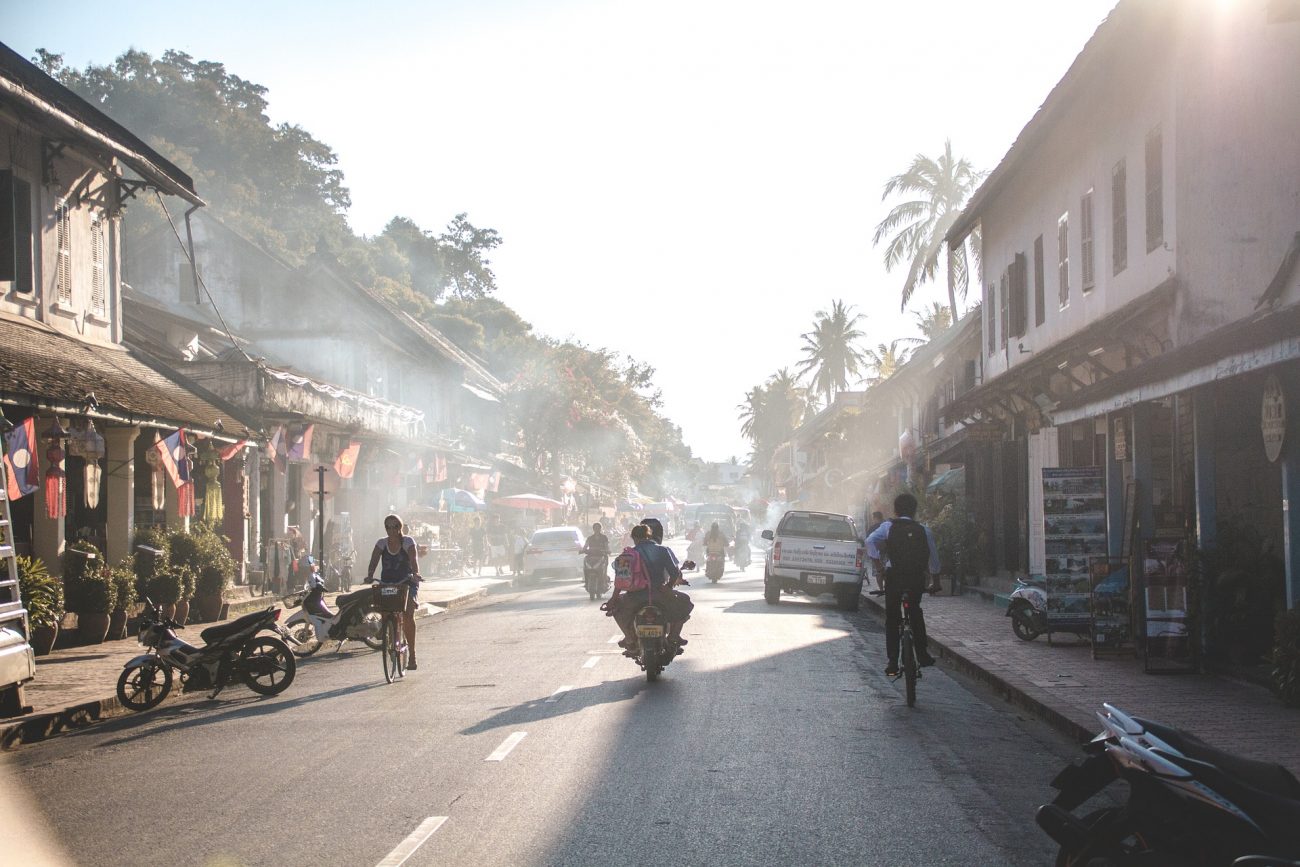 In a model similar to Philippine Offshore Gaming Operators (POGOs), operators that receive a licence may set up an online gambling operation, but may not accept customers who are based in Laos.

Danny Too, a consultant assisting the Laotian government on the process, told iGB that the government is currently in the process of drawing up its regulations for the sector.

He said that the government had planned to publish guidelines to apply for licences in two months’ time.

Too noted that this was due in part to the effects of Covid-19, which was devastating to Laos’ foreigner-only land-based casinos.

“During the pandemic, all of the casinos were land-based, so obviously there were no tourists coming in and being permitted to gamble at land-based casinos,” he said. “So they wanted to kill two birds with one stone.

“First, they wanted to regulate gambling more properly, and secondly, they had seen how profitable other countries like the Philippines had been with online gambling. So they said that this is actually a very good proposition.”

POGOs have come under fire from the Chinese government for targeting customers from that country. In 2020, China warned that it would take action against countries that host sites that offer gambling to its citizens. Too said that China was a “very sensitive issue” in the process, but noted that – being much smaller than the Philippines with a population of 7.3 million – Laos would struggle to resist pressure from China “if push comes to shove”.

As a result, he said that other countries such as Thailand would instead be the top priority.

“During the award-giving process, they didn’t mention China at all, they didn’t want to get involved in that,” he said.

At the moment, Too said that the three main frontrunners to receive master licences were all based in Thailand.

While Too said that “90%” of the model would be similar to the POGO system, he said the country hoped to entice operators with lower costs to set up. In addition, he said that Laos  offered a more convenient location for those based in Southeast Asia.

He added that the government of Laos was also working to “hasten” the process for working visas, to allow businesses to hire staff from abroad.