Colombia’s gambling regulator Coljuegos has revealed that it seized 871 illegal slot machines in 2020. 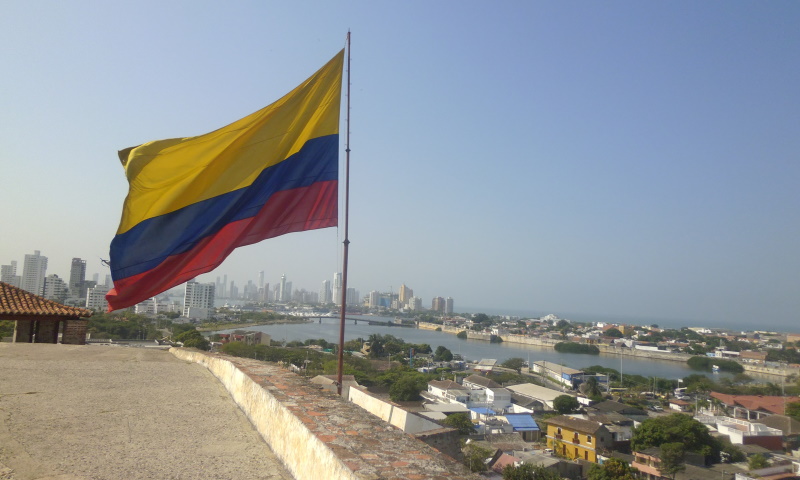 Working together with the national Attorney General, the Army and the Fiscal and Customs Police (POLFA), the machines were shut down in areas across the country after Coljuegos deemed they had been operating without approval.

Quindío was the area with the most illegal machines, with some 256 terminals seized.

Some 206 machines were located in Cartagena, as well as 168 machines in Barranquilla and 110 in Medellín.

Manager for the control of illegal operations at Coljuegos, Carlos Andrés Zárate, praised the work done by agents during 2020 to tackle unlicensed gambling, despite their progress having been hampered by the novel coronavirus (Covid-19) pandemic,

“We have managed to advance with the seizure of a very important number of machines that were operating illegally and that translates into lost resources that could have been used to finance the health of Colombians,” Zárate said.