A Danish court in Frederisksberg has ruled that Spillemyndigheden, the Danish gaming regulator, can continue blocking 82 unlicensed websites that offer illegal forms of gambling to Danish consumers – the highest ever blocked by the regulator in a single enforcement action. 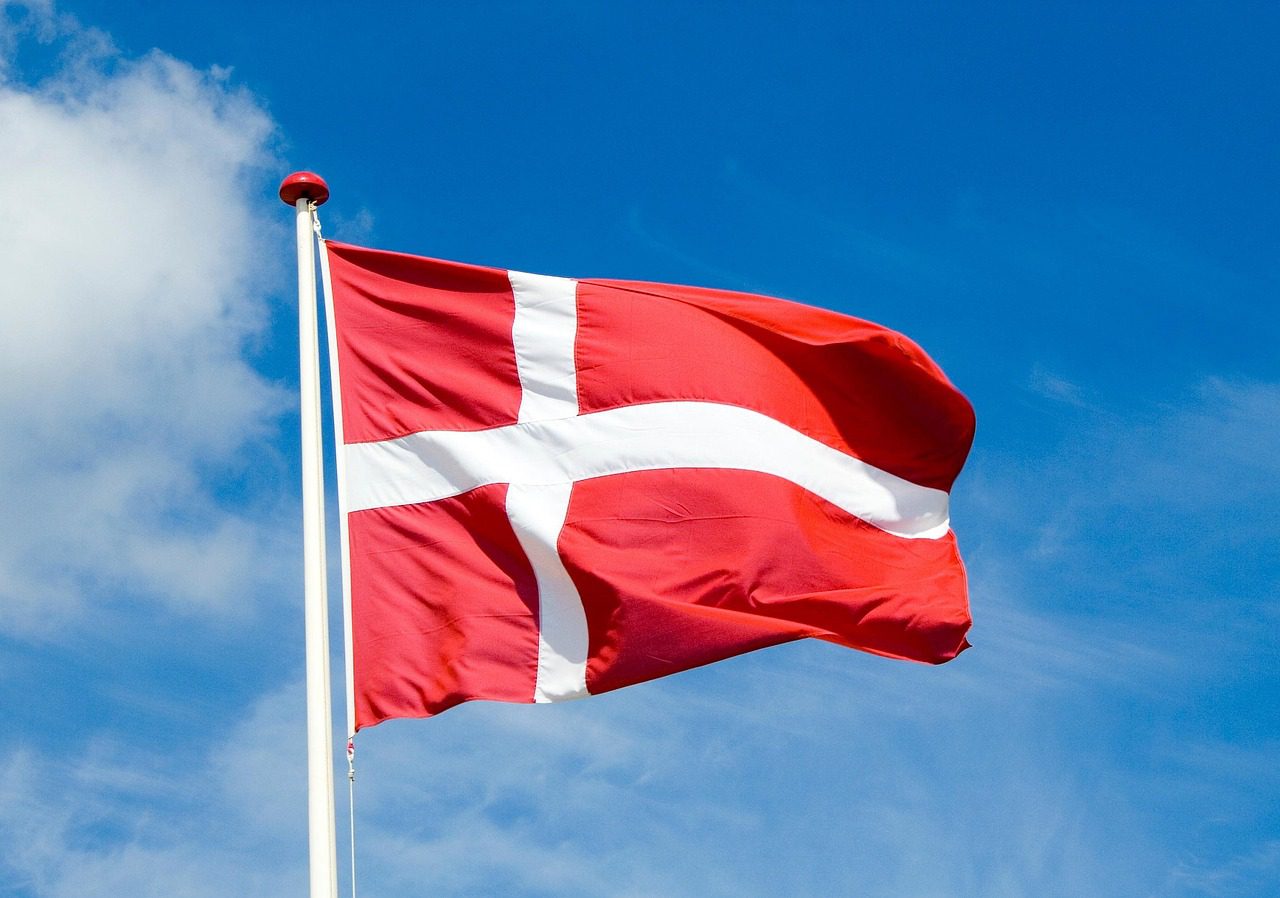 The regulatory action is the eighth time that Spillemyndigheden have argued in court to have unlicensed websites blocked since the country’s 2012 Gambling Act, when the gambling sector was partially liberalised and the regulator began blocking sites. Since the passage of the law, 227 sites have been blocked in total.

However, the total number of sites blocked is larger. It compares with the 55 websites blocked by the regulator in 2021.

The regulator monitors the online gaming market to detect illegal gambling – in part using automated searches – but also by investigating information provided by the public and business.

If Spillemyndigheden determines that a website is offering unlicensed games of chance, it will first request that the operator ceases the activity. If they do not, then the regulator will go to court in order to seek an order for Danish internet service providers to block the site.

A website is deemed to be aimed at consumers if its features are designed to appeal to Danish players, such as offering services in the Danish language, accepting Danish currency or payment cards that only work in Denmark, includes Danish customer service, as well as being connected via the digital distribution platform Steam.

Spillemyndigheden director Anders Dorph said in a statement: “Spillmyndigheden was established to ensure the framework for a fair gambling market. One of our most important tasks in that context is to protect players against illegal gambling and to ensure that they are not exposed to gambling providers that do not have a licence in Denmark.”

Dorph continued, making the point that continued broadcasting of unlicensed sites was not fair to operators who followed the rules:

“At the same time, it is very important that we ensure that the operators who are licensed to offer gambling in Denmark can run their business under orderly conditions and therefore our work to block illegal websites is very important.”

The news happens in the context of a recent shake-up of Denmark’s national anti-money laundering strategy, with Spillemyndigheden involved with the Ministry of Justice-led effort.