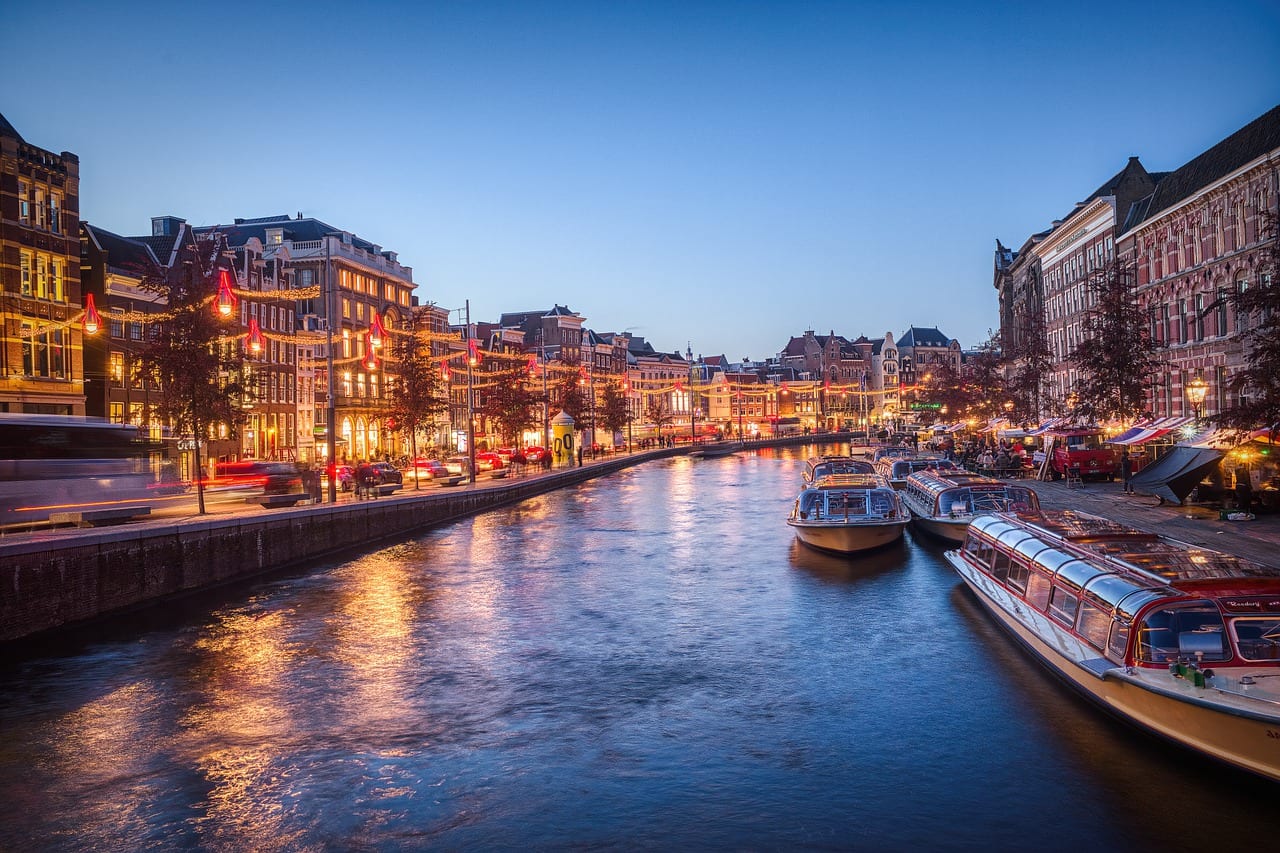 The Kansspelautoriteit said an investigation found that the Betchan site violated Dutch laws as it was accessible from the Netherlands and that it was not mentioned as a country in which online games of chance are illegal.

KSA also said there were various indications that the offer was aimed at Dutch players, such as the word ‘Amsterdam’ used as a bonus code.

In determining the penalty imposed on N1 Interactive, KSA increased the size of the fine above the usual level because no visible age verification took place and inactivity fees were charged to players.

The regulator said the Betchan website is no longer accessible from the Netherlands due to its actions.

The Netherlands’ Remote Gambling Act came into effect at the start of April, with licensed operators able to offer online gambling from October. The KSA said in March it expects to receive around 40 licence applications during the licensing process.

“All conditions are aimed at ensuring that there will soon be a safe legal offer, whereby players are assured of a fair game and are protected against gambling addiction. This includes a strict approach to illegal supply, now and after 1 October,” said René Jansen, KSA’s chairman.

Meanwhile, the Dutch regulator has also acted to close two illegal lotteries conducted via Instagram with the assistance of the social media channel’s owner, Facebook.

The KSA reported its concerns over illegal lotteries to Facebook’s Gambling Regulatory Channel, and VIP Lottery and Winnacttiee were subsequently removed. The regulator added that organisers of illegal lotteries risk a large fine.

In a statement, the regulator said: “The KSA acts against these type of lotteries because there is no supervision possible. After all, the providers are not licensed. The KSA ensures that participants in games of chance can do so safely.”