Senator Joel Villanueva has filed a bill in the Philippine senate that would ban all forms of online gambling in the country. 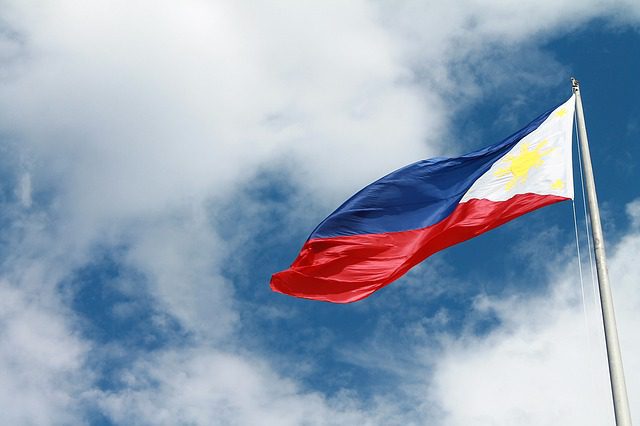 The bill, titled the Anti-Online Gambling Act, is currently awaiting consideration by a legislative committee.

In an explanatory note describing the bill, Villanueva emphasised the urgency of the bill, asking for it to be passed “immediately”.

“This bill seeks to prohibit online gambling and the placing of wagers or bets through the internet or any form of online gambling activities to prevent further deterioration of morals and values, encourage people to work instead of relying on a game of chance, stop addiction and save lives.”

If a corporation commits an offence against the Act, a maximum penalty of up to five years in prison and a fine of ₱500,000 will be handed to those responsible.

If passed, the Act will take effect within 15 days after its publication in the Philippines’ Official Gazette, or 15 days after it is published in at least two newspapers.

The Department of the Interior and Local Government, along with the Department of Justice, will be in charge of enforcing the contents of the act within 30 days of its enactment.

Online gambling directed at customers in the Philippines was only introduced last year, with online operators such as Okada Manilla being permitted to launch.

The country does, though, have a thriving industry of offshore operators that accept customers from other countries, sometimes including those where online gambling is specifically prohibited, such as China. These operators, known as POGOs, have been a major source of controversy and a report last year from the National Bureau of Investigation (NBI) found that there was a “clear link” between POGOs and human trafficking.

Last month, Alejandro Tengco, the newly appointed chairman and CEO of the Philippines Amusement and Gaming Corporation (Pagcor), said that Pagcor would consider being split up between its roles as a regulator and an operator.