The Betting and Gaming Council (BGC) has called on the government to focus its forthcoming Gambling Act white paper on restricting the growing black market amid reports that online casinos could be limited to maximum stakes of as little as £2. 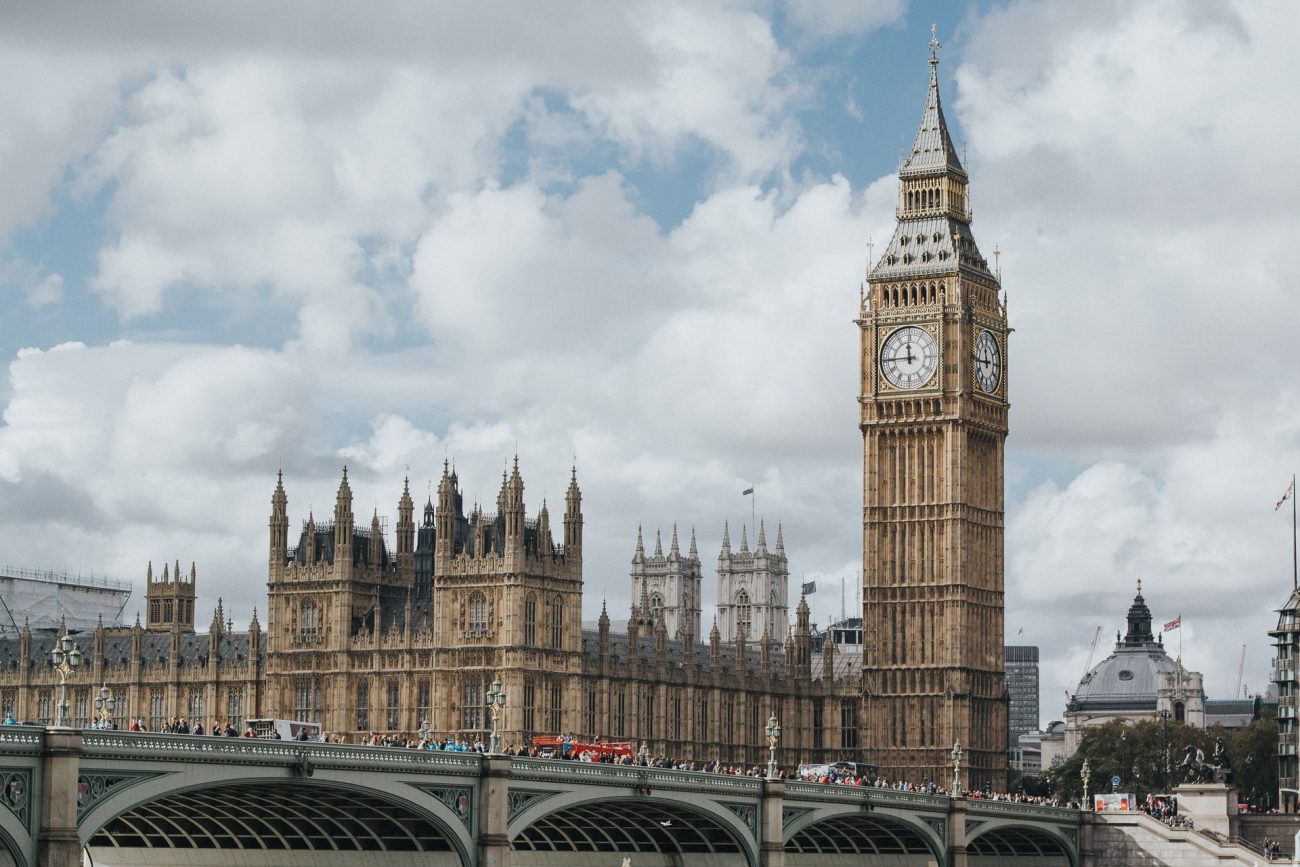 A report in today’s Times newspaper claims measures included in the document could include the restriction of maximum online casino stakes to between £2 and £5. The Times also said the white paper could feature a ban on free bets and VIP packages for those who incur heavy losses, as well as what it described as “non-intrusive” affordability checks.
Operators would also have to remove online features which “increase the level of risk” for customers, though examples of such features were not provided. The report also said the Gambling Commission will be granted new powers along with extra funding from increased fees paid by the industry.

The Times reports that proposals to prohibit gambling companies from shirt sponsorship were set to be rejected in favour of reaching a voluntary agreement with Premier League clubs.

A Betting and Gaming Council spokesperson said: “We welcome the government’s gambling review, and we strongly support many of the measures we expect to be in the forthcoming white paper. Indeed, we have campaigned for many of them.

“On behalf of the 119,000 people whose jobs depend on the regulated betting and gaming industry, we will of course study the white paper when it is published, consider the impact it might have, and respond accordingly.

“The latest statistics showed the rate of problem gambling in the year to March 2022 was 0.2% – down from 0.4% the year previous. However, the number of punters using the unsafe, unregulated black market has doubled in recent years to 460,000 and the amount being bet is now in the billions. The white paper will have to balance the need to protect the vulnerable and those at risk, while not driving the millions of people who enjoy a bet perfectly safely to the black market.

“The government can and should act without delay, and it should seek to use the powers it has in the current Gambling Act to avoid a lengthy and needless legislative process in parliament.”

The government is set to announce restrictions on the industry as part of the review of the 2005 Gambling Act amid concerns current regulations require changes to accommodate the growth of online betting. The terms of the review were announced in late 2020, with matters such as stake limits and the role of the Gambling Commission among the main areas of consideration.

A spokesperson for the Department for Digital, Culture, Media & Sport (DCMS) refused to comment on speculation following the Times story, but added: “We are undertaking the most comprehensive review of gambling laws in 15 years to ensure they are fit for the digital age. We will be publishing a white paper as part of a review of gambling legislation in the coming weeks.”