The Department of Digital, Culture, Media and Sport (DCMS) says the Gambling Act white paper is coming soon - though denied claims it will be published next week. 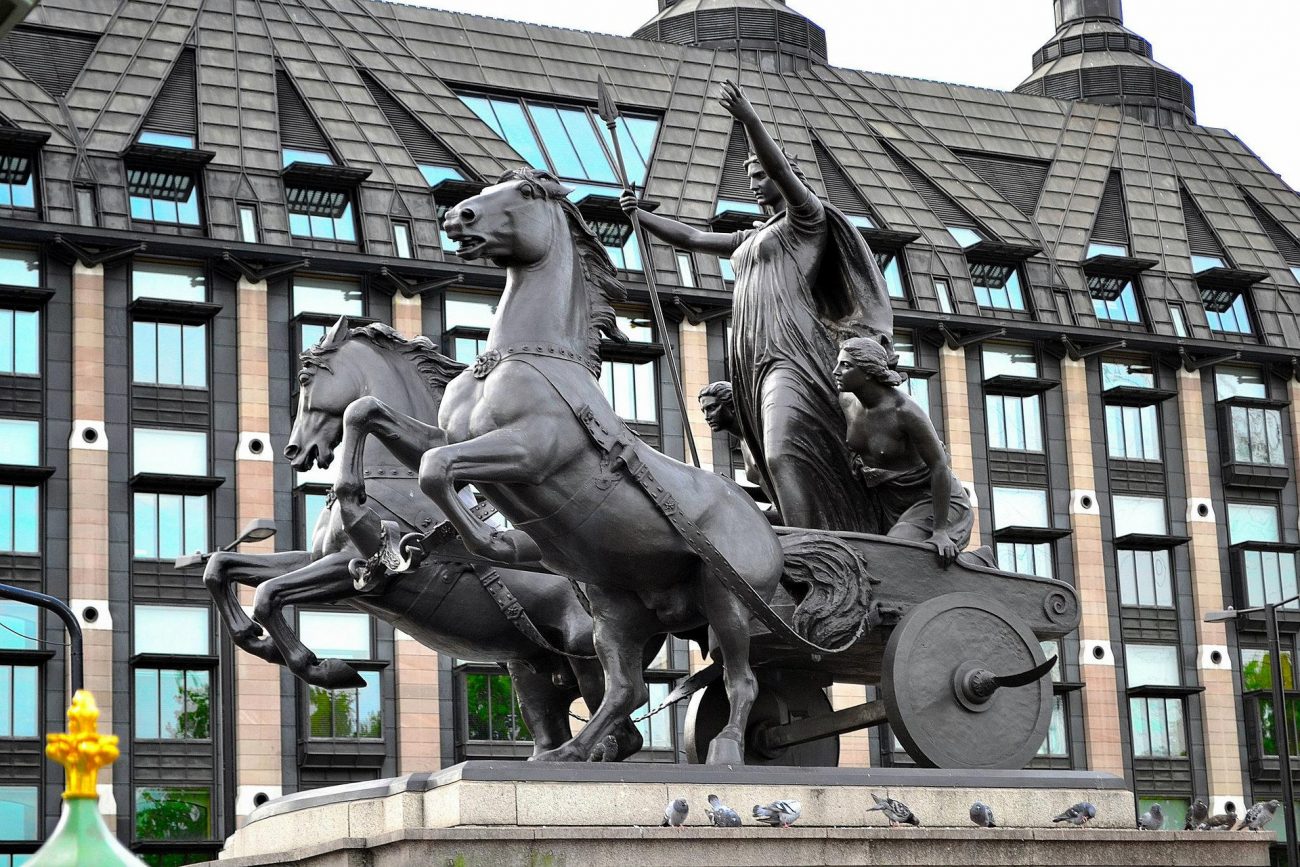 This, it said followed DCMS launching a key pre-publication stage this week. The white paper was issued by the for ‘write round’ by DCMS this week, GBG said. At this stage of the process, the document is sent to all other government departments, which can submit requests for amendments.

The document would have a one-week deadline for responses, suggesting it was likely to be published next week.

GBG pointed out that the views of other departments are often checked informally before the write round, and as a result no changes are requested during this stage.

However, a DCMS spokesperson told iGB the white paper “won’t be published next week”. This, assuming it is not published tomorrow, pushes its release date into July.

The spokesperson did not address whether the write round process had begun, but also said that the government was currently “finalising the detail” of the white paper.

In March, Nigel Huddleston – the Parliamentary Undersecretary for Digital, Culture, Media and Sport, who also previously oversaw the gambling brief that is now the responsibility of Chris Philp had told parliament that the white paper was being “finalised”.

The document is expected to address a wide range of topics relating to the gambling sector. In an initial call for evidence when the review launched, DCMS asked questions about topics such as stake limits, affordability checks and universal deposit limits, as well as restrictions on advertising and bonuses.