Switzerland’s Casino Neuchâtel has been awarded an online gaming licence by the country’s Federal Gaming Board (ESBK), becoming the ninth casino to be approved to date. 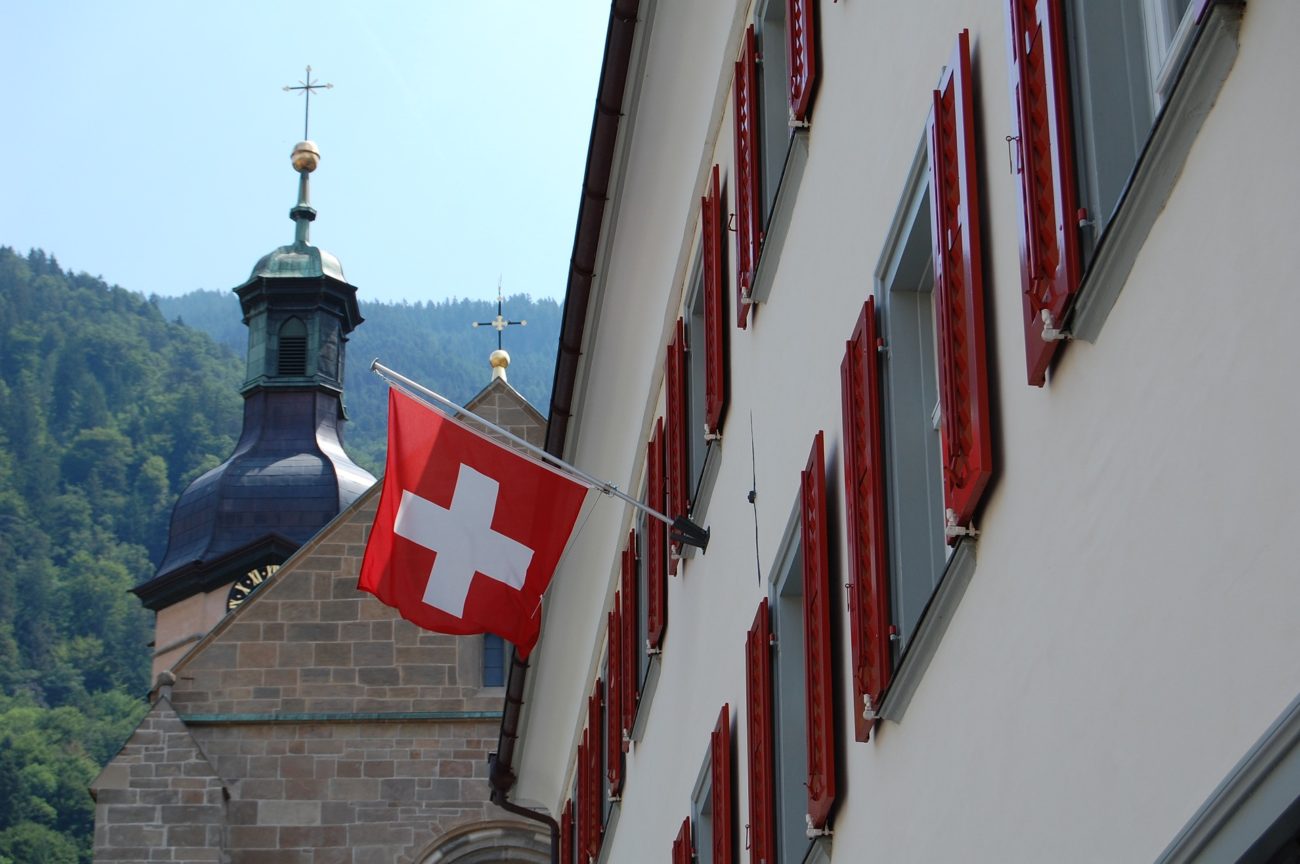 The licence was awarded following an ESBK board meeting earlier today (25 November), and means Casino Neuchâtel can begin preparations for its online casino and poker roll-out.

This will still require final approval from the regulator before it can begin registering customers.

The Swiss igaming market opened in July last year, with operators generating CHF23.5m (£19.3m/€21.7m/$25.8m) over the first six months of operations, though this was limited to four live brands.

The market has since expanded with a further three venues now licensed. Casinos Austria International’s Casino Interlaken rolled out igaming under the StarVegas.ch domain in February, followed by Grand Casino Bern – another of the operator’s properties – in with 7Melons.ch in September.

A third Casinos Austria International property, Casinò Lugano, has secured its igaming licence, but not yet rolled out an offering.

Groupe Partouche then followed with Pasino.ch, a site licensed via Casino du Lac in Meyrin, earlier this month.

November also saw a change in leadership at the ESBK announced, with its president Hermann Bürgi announcing that he is to step down at the end of the year. Fabio Abate, who has sat on the ESBK board since early 2020, will replace him.