Switzerland's Casino Lugano and Geneva's Casino du Lac in the municipality of Meyerin have both been granted licences to offer online gambling in the country. 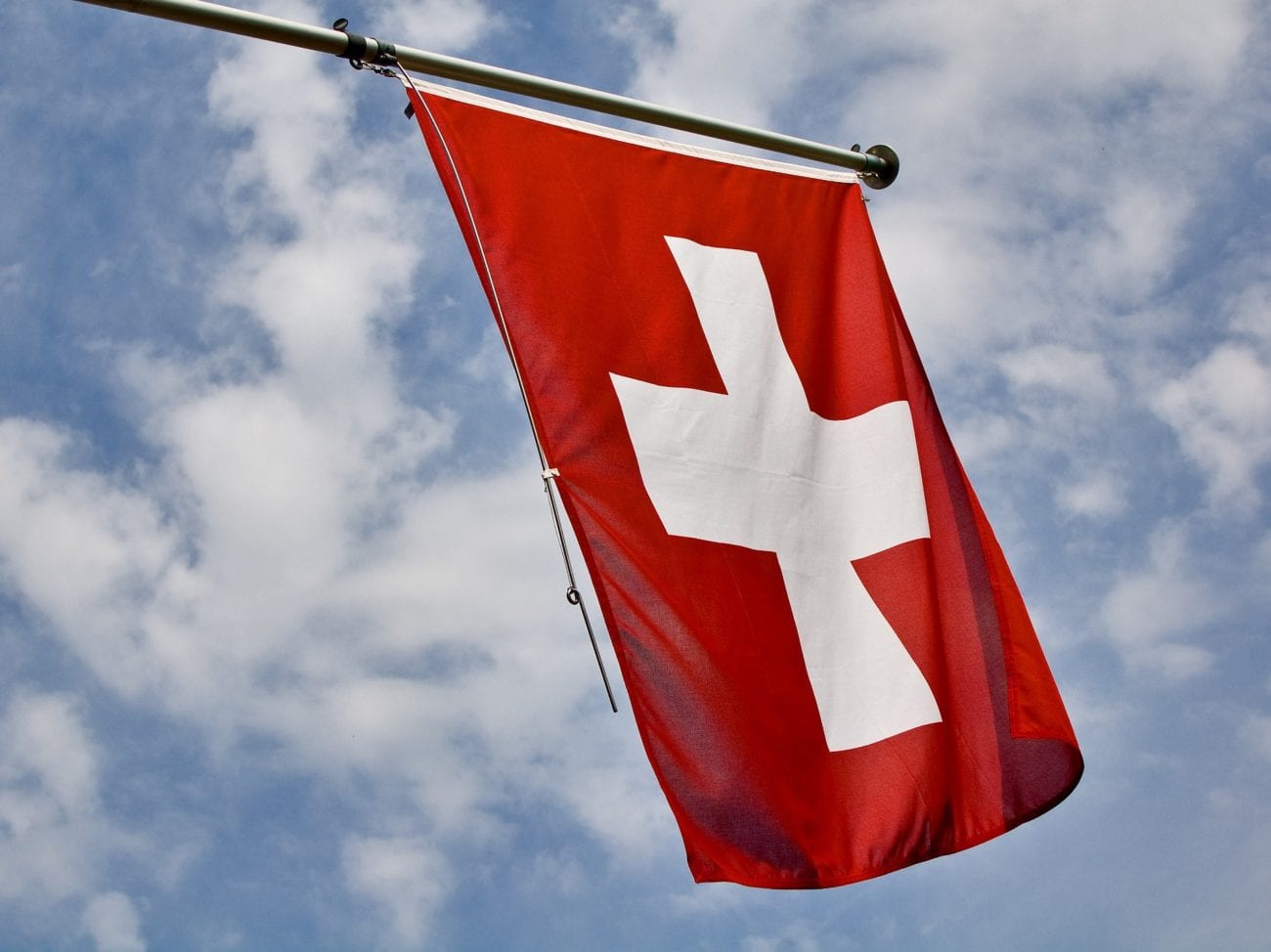 Switzerland's Casino Lugano and Geneva's Casino du Lac in the municipality of Meyerin have both been granted licences to offer online gambling in the country.

Operating approval has been issued by the Switzerland National Council (Bundesrat), though the licences must be ratified by the Eidgenössische Spielbankenkommission (ESBK), the country’s federal gambling regulator before each can begin operating.

Casino Lugano is jointly owned by Casinos Austria International, which holds a 29% stake in the business, and by the municipality of Lugano, which holds a 67% stake, with private shareholders owning the remaining 4%. While it has not announced an igaming partner, another CAI venue, Casino Interlaken, struck a deal with Greentube to roll out the StarVegas.ch site in March this year.

That venue had its licence approved by the ESBK in February this year, joining Grand Casino Baden, Casino Davos, Grand Casino Luzern and Casino Zürichsee in launching.

Casino du Lac, meanwhile, is operated by Groupe Partouche, which partnered Evolution Gaming to launch its online offering in January this year.

Grand Casino Kursaal Bern was also cleared for a licence in November, but is yet to confirm final approval by the regulator.

In March, the ESBK and the Inter-Cantonal Lotteries and Betting Commission (Comlot) also updated blacklists of unlicensed operators, with listed domains to be blocked by Swiss internet service providers.

The latest version of the ESBK list featured 27 new domains, while Comlot added 13 domains to its blacklist of operators.