Dutch gambling licensees must report serious incidents that could negatively impact trust in the sector within 72 hours under policy rules published by the regulator. 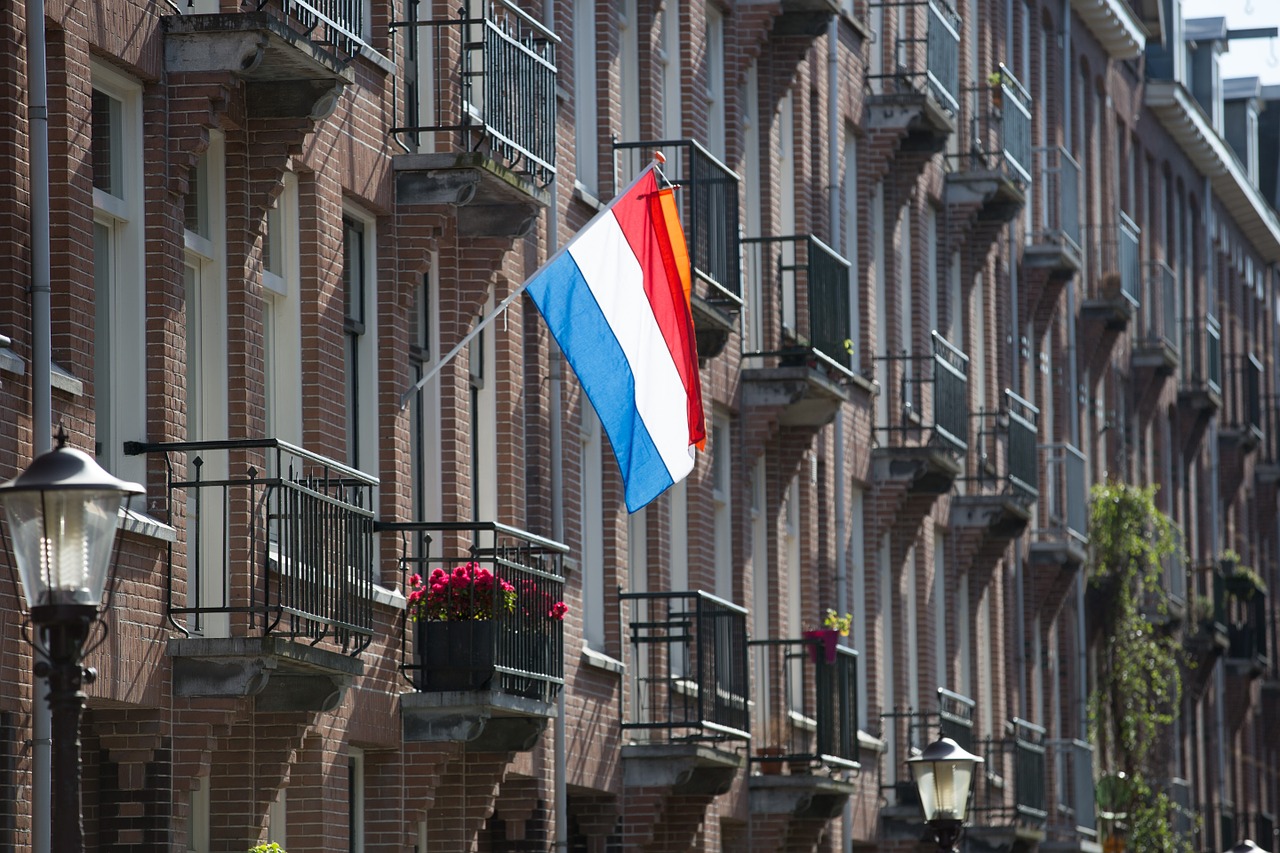 The rules, set out by Kansspelautoriteit just weeks before the licensed regime launches in October, inform operators on their licence obligations to report relevant changes, behaviour and events.

Licensees must immediately inform the regulator’s executive board of any significant changes concerning direct and indirect stakeholders, policymakers and directors. Any changes in the licensees’ payment instruments and the payment service providers, outsourcing of operations and data control, must also be reported.

Kansspelautoriteit’s rules also state that licensees must immediately inform its executive board about incidents that could pose a serious danger to the responsible, reliable and verifiable organisation of the licensed games of chance or damage confidence in the sector. It said such incidents could include data breaches, fraud, the fairness of games or major problems with payment transactions.

The regulator said that the licensee must inform the board of directors within 72 hours after the incident has occurred or after the licence holder has reasonably become aware of the incident.

Last week, Kansspelautoriteit and the country’s media watchdog signed a protocol that will see them work more closely in the supervision of advertising just weeks ahead of the launch of the new regulated market.