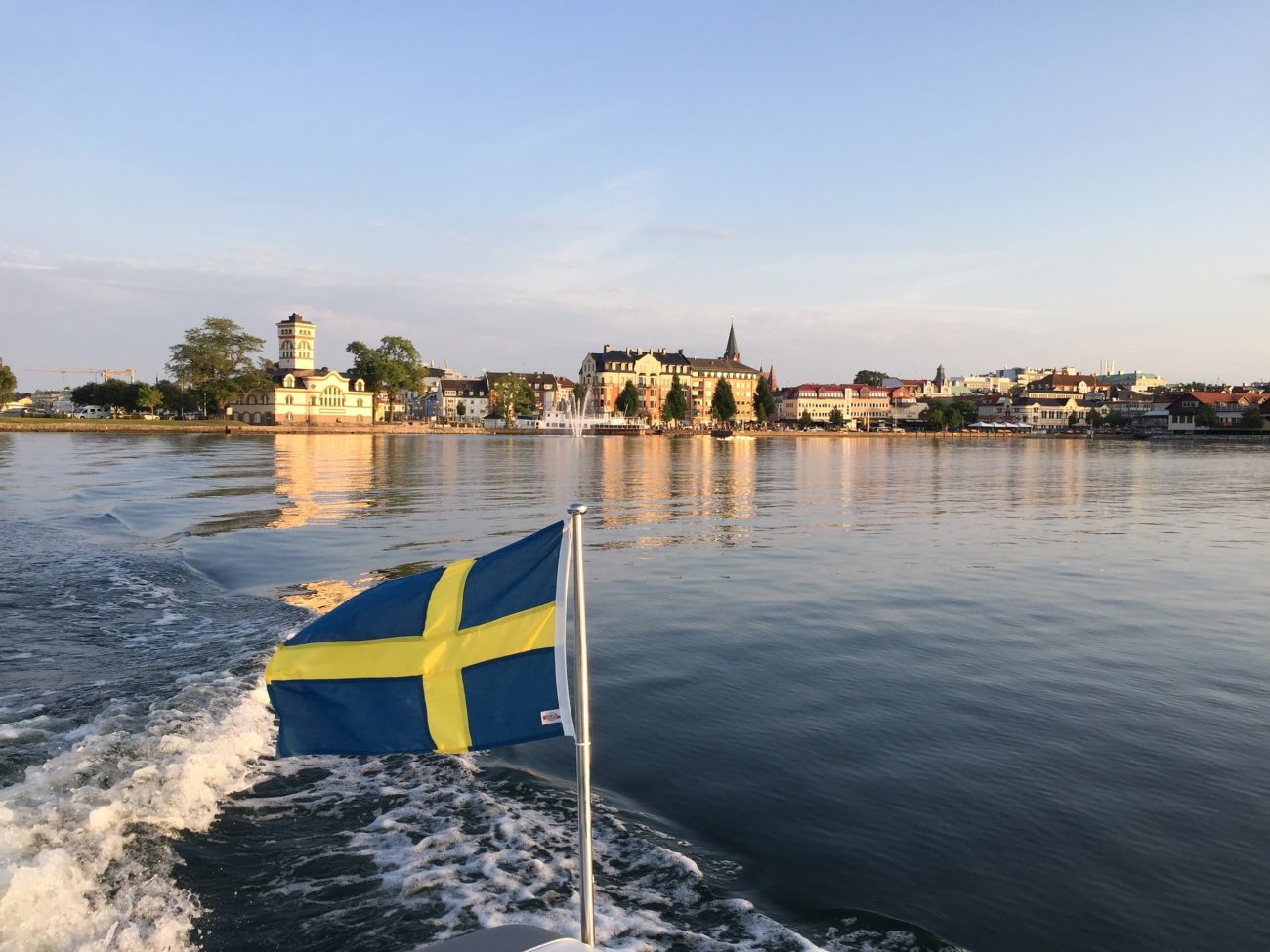 Both sanctions come from a July 2020 inspection in order to ensure that operators were complying with the country’s SEK5,000 (£439/€488/$591) deposit cap for online casino, implemented because of the novel coronavirus (Covid-19) pandemic.

Both operators were required to explain how they complied with the rule, and each said it made all players set a deposit limit as is required by Swedish law. Those with a limit of more than SEK5,000 were only permitted to use the operator’s betting offering.

ATG said fewer than 100 players raised their deposit limit on its site, deposited more money and then lowered their limit again and said it contacts players who show signs of problem gambling. It added that those who repeatedly alter their limits in a manner that suggests they have a problem are blocked from playing.

Both operators also said that the rules concern deposit limits that must be in place for online casino players, rather than the size of the deposits currently in an account, so it argued its implementation of the rules was fair.

However, Spelinspektionen pointed to a line in the law that said operators must “ensure that the limit cannot be exceeded”. It said that licensees must ensure that players do not spend more than SEK5,000 of weekly deposits on online casino games.

“If it turns out that a player through can add more than SEK 5,000 per week for online gaming, e.g. by first putting in money under the pretense that they will be used for betting, but then making the money deposited available for online gaming, the licensee is not considered to act in accordance with the temporary regulation,” it said.

In addition, it noted that this loophole allowed players to spend up to SEK50,000 of new deposits in a week on online casino games.

Spelinspektionen ruled that the breach of the rules could neither be classed as serious – which could lead to a licence revocation – or trivial, which would allow just a fine to be applied.

It ordered both operators to close the loophole immediately and pay a fine of SEK1m for every week it remains open, starting three weeks from the publication of the ruling today (9 December).

Fines are based on turnover as well as offense severity, but both operators were deemed to bring in a similar level of turnover, so the fines were the same.

The deposit cap was implemented in July and although it was intended to last only until the end of the year, it is now set to be extended until June 2021. Initially, the cap was set to apply to all online games, but opposition from ATG helped ensure that it would instead only be for online casino. Since that change, ATG has been broadly supportive of the cap, while many others – including operator association Branscheforenigen for Onlinespel (BOS) have been vocal in their opposition.