The German state of Brandenburg has updated its gambling regulations in line with the new State Treaty on Gambling, the Glücksspielneuregulierungstaatsvertrag (GlüNeuRStv), which opens up the online casino market for the first time. 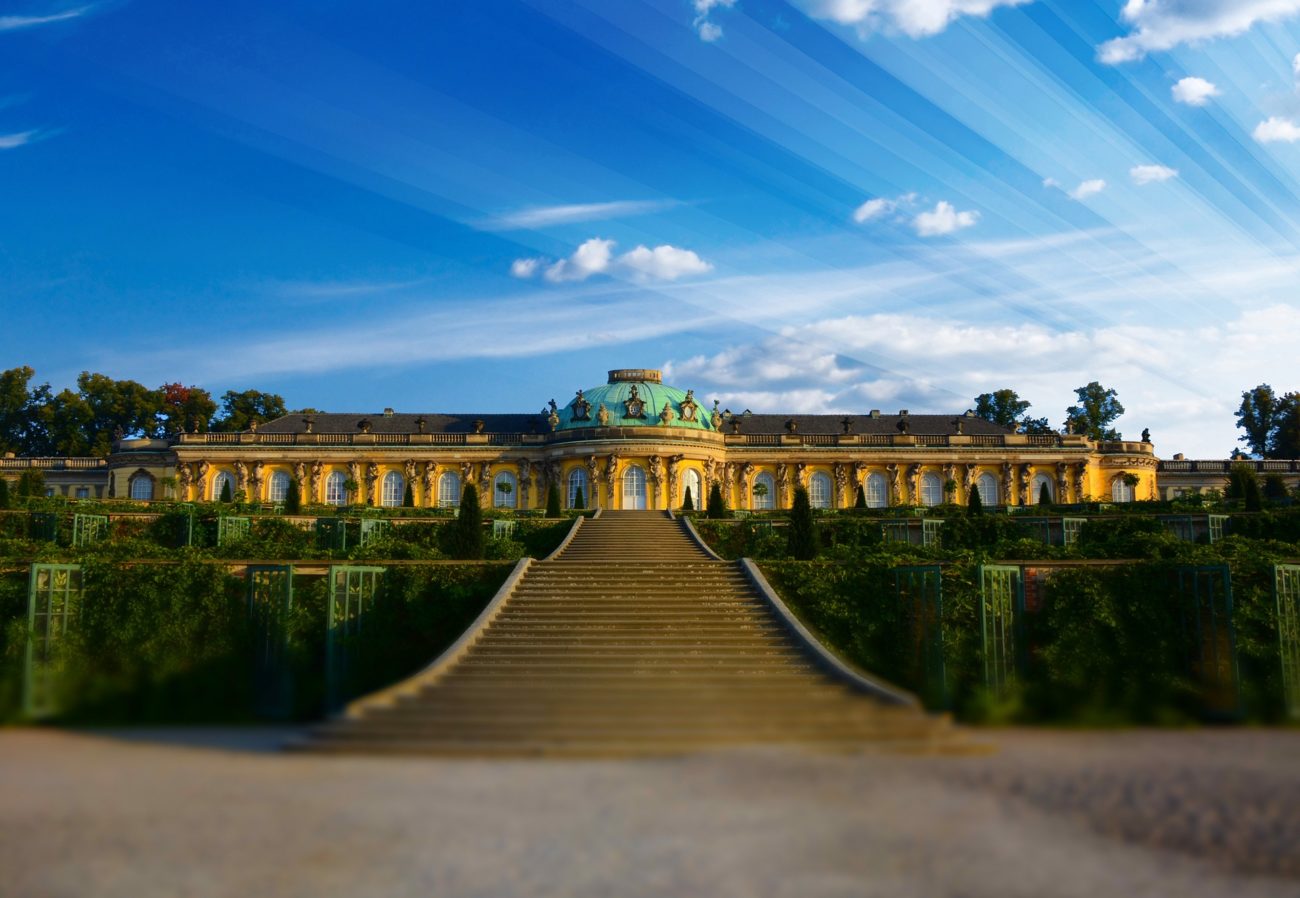 The state will update its Casino Act of 2007 to clarify that online casino games will be included.

Regulations for lotteries. sports betting and gaming arcades have also been updated, allowing for small private lottery draws with less than €40,000 worth of tickets sold, and requiring betting shops and arcades to be located at least 500m apart.

While not included in the regulatory updates, the treaty also includes a €1 per spin stake limit for slots, which must be offered separately to table games. Live sports betting, meanwhile, will be limited only to match winner and next scorer markets.

A blanket €1,000 monthly spending limit across all operators will apply to all players, but users may apply to have this raised to €10,000 if they set a maximum bet and loss limit.

The new rules will come into effect on 1 July, 2020, after the country’s Third State Treat expires. However, earlier this month, the country’s 16 Minister-Presidents agreed that operators may be permitted to continue offering online slots, poker and sports betting provided they work to ensure they comply with the terms of the new treaty by 15 October.

For the GlüNeuRStV to come into force, however, it must be ratified by 13 of Germany’s 16 federal states. To date only Berlin has publicly announced progress towards this, with Minister of the Interior Andreas Geisel clearing Mayor Michael Müller to sign the Treaty, meaning it only needs to be greenlit by the German capital’s House of Representatives.