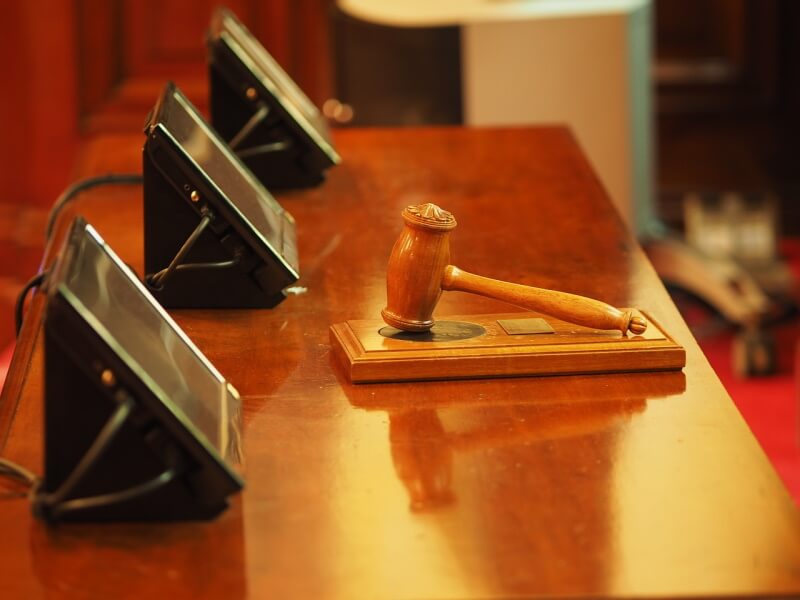 The licence had been suspended since June 2019, after the regulator found “serious deficiencies” in Global’s business practices, including failings related to responsible gambling and anti-money laundering measures.

Global Gaming had previously appealed the decision in the Administrative Court in Linköping, but its appeal was rejected.

In January, its hopes of a return to the market were raised after it was granted leave to launch a new appeal in the Jönköping court. These hopes were dashed again, however, by this week’s ruling.

The court considered evidence from Spelinspektionen, which pointed out that Global Gaming “violated several provisions concerning gambling liability and the duty of care and thus has not observed the consumer protection interests and above all the protection of players with problem gambling”.

The operator, on the other hand, argued that most of the violations had taken place only in a short space of time. It pointed out that the company had taken “extensive measures” to improve its responsible gambling and AML processes following Spelinspektionen’s decision.

However, ultimately, the court felt that Global Gaming’s violations of the Gambling Act were too severe to justify a warning, drawing particular attention to the operator’s deficiencies in terms of deposit limits, customer contact and bonus offers, as well as AML practices.

“We have made a balance between the circumstances that speak for and against the revocation of the license,” Councilor of the Court of Appeal Anders Poulsen said. “In this case, we consider that a warning is not a sufficient measure.

“The Swedish Gaming Inspectorate’s decision to revoke the company’s license should therefore not be changed.”

The decision may still be appealed further in the Supreme Administrative Court, however.

Spelinspektionen welcomed the decision, noting that suspending operators who failed to comply with certain licence conditions is an essential measure to take in ensuring a strong regulatory regime.

“The court ruled that SafeEnt has violated several regulations concerning liability for gambling and the duty of care and that the company has thus not observed the interests of consumer protection and, above all, the protection of players with problem gambling,” it said.

“All licensed players must follow the existing rules, especially player protection rules. If we are to ensure a healthy and safe gaming market, we must exclude those operators who do not comply with essential parts of current regulations.”

The suspension saw Global Gaming launch the new Nano Casino brand in Sweden through a white label agreement with the Finnplay Group, before selling the rights to the brand to Finnplay in July of this year when it stopped offering white label services.

However, attempts to relaunch Global’s flagship Ninja Casino brand failed, as Spelinspektionen  rejected an application to re-launch the brand in Sweden in February 2020, criticising Finnplay subsidiary Viral for what it called a “highly inappropriate” collaboration with Global Gaming.