LeoVegas reported a 103.2% year-on-year rise in comprehensive profit in 2020 after its strongest-ever fourth-quarter performance helped it post record results for the year. 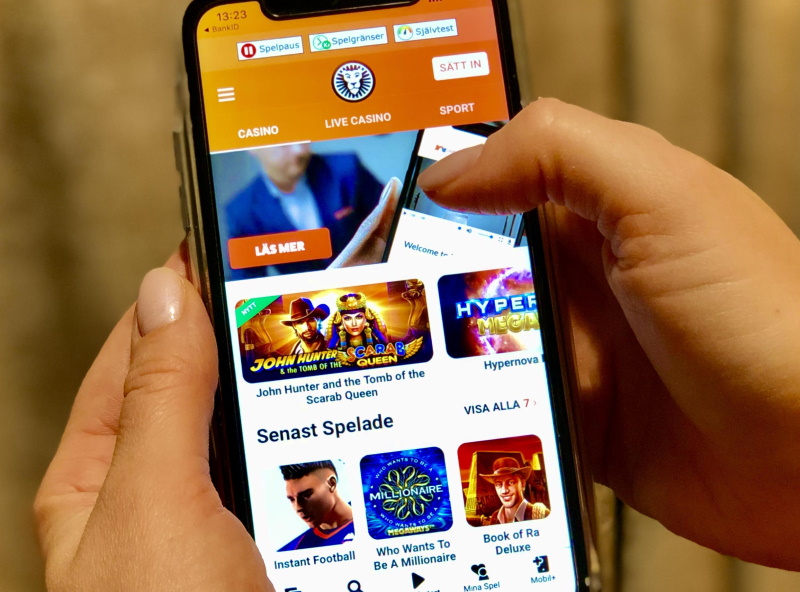 Operating expenses for the year reached €210.5m, with marketing expenses the main outgoing for LeoVegas, after the operator spent €132.6m during the year. This left LeoVegas with €51.9m in earnings before interest, tax, depreciation and amortisation (EBITDA), up 4.9% year-on-year.

Earnings before interest and tax (EBIT), but after including depreciation and amortisation, was €22.8m, some 79.5% higher than the previous year.

Breaking down its performance, LeoVegas said 75% of gross gaming revenue in Q4 was derived from classic casino games, including slots, while 16% came from live casino and the remaining 9% sports betting.

In terms of geographical performance, the Nordics accounted for 36% of revenue in Q4, behind the rest of Europe on 47%, where revenue share was up 28% year-on-year. The other 17% of revenue was generated in markets elsewhere in the world.

After depreciation and amortisation, and amortisation of intangible assets and impairment of assets, LeoVegas posted an operating loss of €833,000, which was an improvement on a €2.5m loss in 2019. After financial costs, loss before tax was €1.5m, compared to €3.2m in the previous year.

However, despite the Q4 loss, president and chief executive Gustaf Hagman was positive about the performance, declaring it’s the strongest-ever Q4 in the operator’s history.

“LeoVegas concluded the record year 2020 with its strongest fourth quarter ever, and we did this despite frequent changes to the gaming requirements in our markets in addition to finding ourselves in the midst of a global pandemic,” Hagman said.

“I am proud of our ability to quickly adapt to changed conditions through a high capacity for innovation at the same time as we are building an increasingly solid and diversified business.

“It is a demonstration of strength that LeoVegas delivered adjusted EBITDA growth of 25% for the full year while the operating cash flow increased almost 90 %. This was achieved despite maintaining a high investment pace with launches of new brands, new markets and product improvements.”

Hagman also noted a number of major highlights in the quarter, including the star of the migration of Royal Panda to its joint technical platform, as well as the launch of the Pink Casino brand in Canada.

LeoVegas also successfully issued a senior unsecured bond of SEK500m under a framework of SEK 800m in Q4.

“On the tailwinds of a strong 2020 we are now looking forward to a year with many exciting growth initiatives and an even stronger customer offering,” Hagman said.