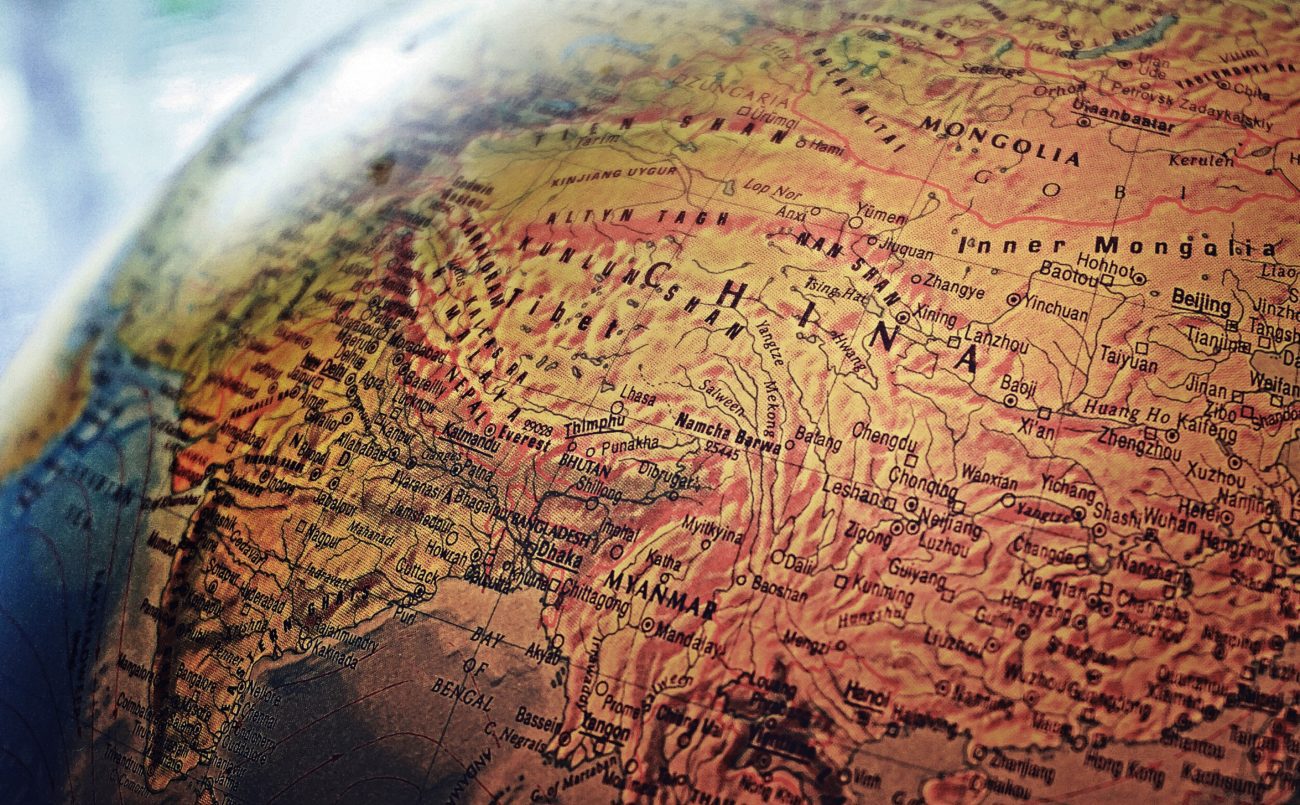 The supplier also reported an 11.9% drop in revenue from lottery distribution and ancillary services, to $7.9m, while games and entertainment revenue fell to $2.0m. This was offset by a 46.2% increase in lottery games and systems revenue to $18.8m, however.

“In the first half of the year, we continued to capitalise on many core business opportunities in the lottery, games and entertainment sectors, providing innovative and high-quality products and services to the industry, and continue to establish the foundation for future growth opportunities,” AGTech chairman and chief executive John Sun said.

This has seen AGTech roll out its network service platform for the Guangdong Sports Lottery Administration Centre (SLAC), and work on developing a marketing strategy for the Tianjin SLAC. It won six hardware tenders to supply lottery terminals to the Tianjin, Hainan, Guangxi, Guizhou, Anhui, Beijing SLACs, something it said demonstrated its “continued industry leading position and commitment in China’s lottery hardware market.”

AGTech is investing in new technology, working with the China Welfare Lottery Issuance and Administration Centre on a project to use blockchain technology to power electronic lottery draws. A separate project, in which AGTech is providing research and development services to assess the scope for using augmented reality to promote sports lottery products and expand the appeal of draw-based games, is also underway.

The first half saw AGTech move into the Indian market, through Paytm First Games, a joint venture with One97 Communications. In March it launched a dedicated cricket channel, with a fantasy cricket game following in May.

“The group expects that Paytm First Games will continue to build its user base, paving the way to monetise this unique platform, thus capitalising on the significant potential of the fast growing mobile entertainment market in India,” AGTech noted.

Despite the decline in revenue, AGTech saw its operating loss for the period reduced to $120.2m. While the business incurred an additional $10.5m in expenses related to property assets and other operating revenue declining to $2.8m, a drop in personnel costs (to $106.8m) and other operating expenses falling to $39.1m resulted in the improvement.

However, the company swung to a loss for the period, largely as a result of much lower gains on the fair value changes of its Convertible Bonds. AGTech realised a gain of $8.7m from these changes, compared to $281.3m in the prior year.

For the three months to 30 June, AGTech reported a 37.4% decline in revenue to $27.6m, though lower staff costs helped reduce the operating loss for the quarter to $67.7m. The business was once again hit by lower gains from fair value changes in convertible bonds and contingent considerations, however, which saw pre-tax losses rise to $44.7m.