Low6, a leader in free-to-play gamification technology, is bringing its services to the sports betting and gaming sectors by launching a new B2B soltuion. 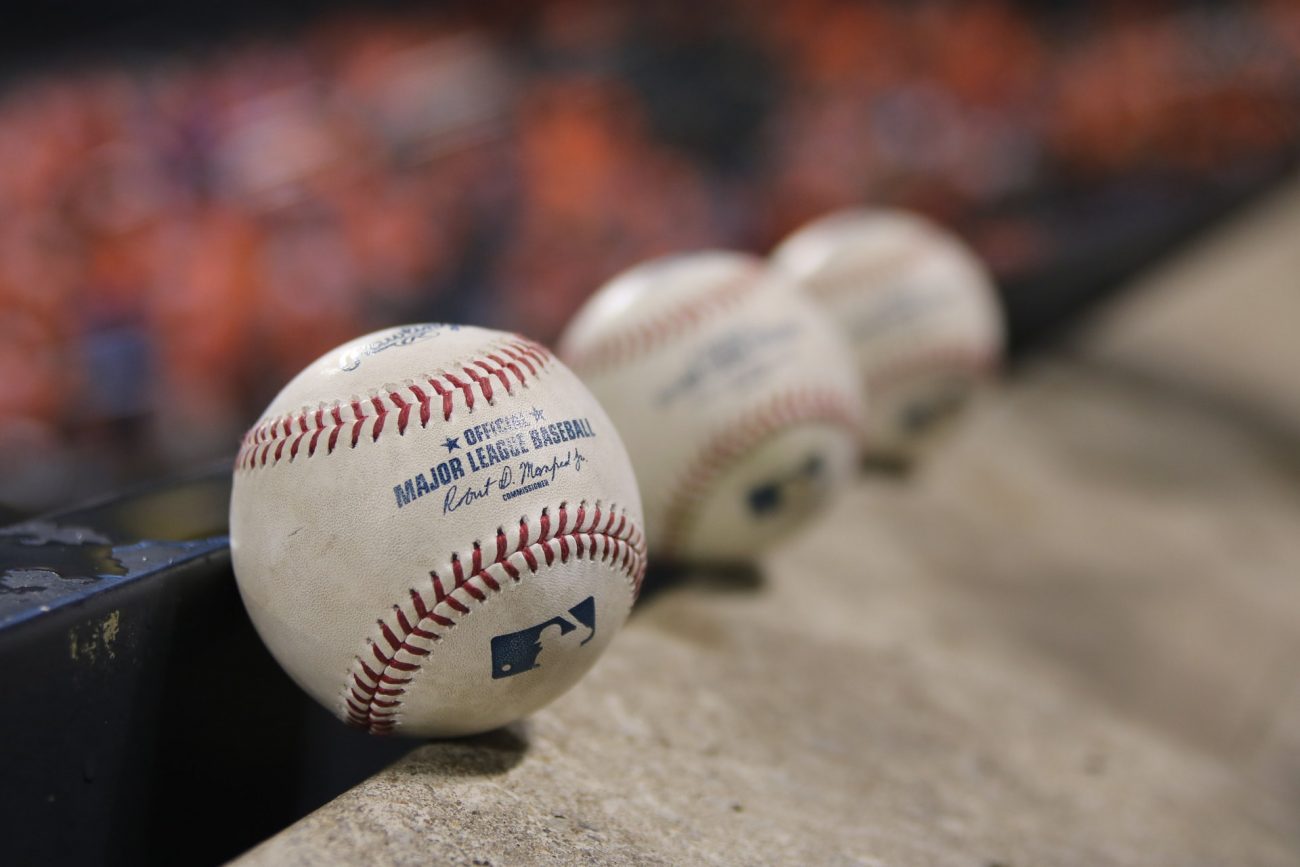 Its B2B solution is being debuted by European operators TOTO and Jacks, while Low6 said additional operators in both North American and Asia Pacific markets would be revealed later this year. Products include playable formats for fantasy, picks, trivia and bracket games, as well as player management tools.

Low6’s technology platform and content is now available as a white-label proposition to the betting and gaming industry as well as sports media businesses and rights-holders. Previously, the business had focused on partnerships with teams and sporting bodies, having partnered with UFC, PGA Tour, the NFL’s Jacksonville Jaguars and the Cincinnati Bengals and the NBA’s Detroit Pistons, as well as Uber Eats.

Jamie Mitchell, Low6’s chief executive and co-founder, said: “With the Low6 gamification platform we’re on a mission to ensure that our partners know the millions of social media fans they engage with – their name, email, address, phone and favourite player, and have actionable data to convert and retain their followers.

“At Low6 we have a simple saying – first party data is a party you don’t want to miss, and that’s what we look to deliver for our partners.”