Real Luck Group, the business behind the Luckbox esports betting brand, has appointed Thomas Rosander as its new chief executive following the departure of Quentin Martin. 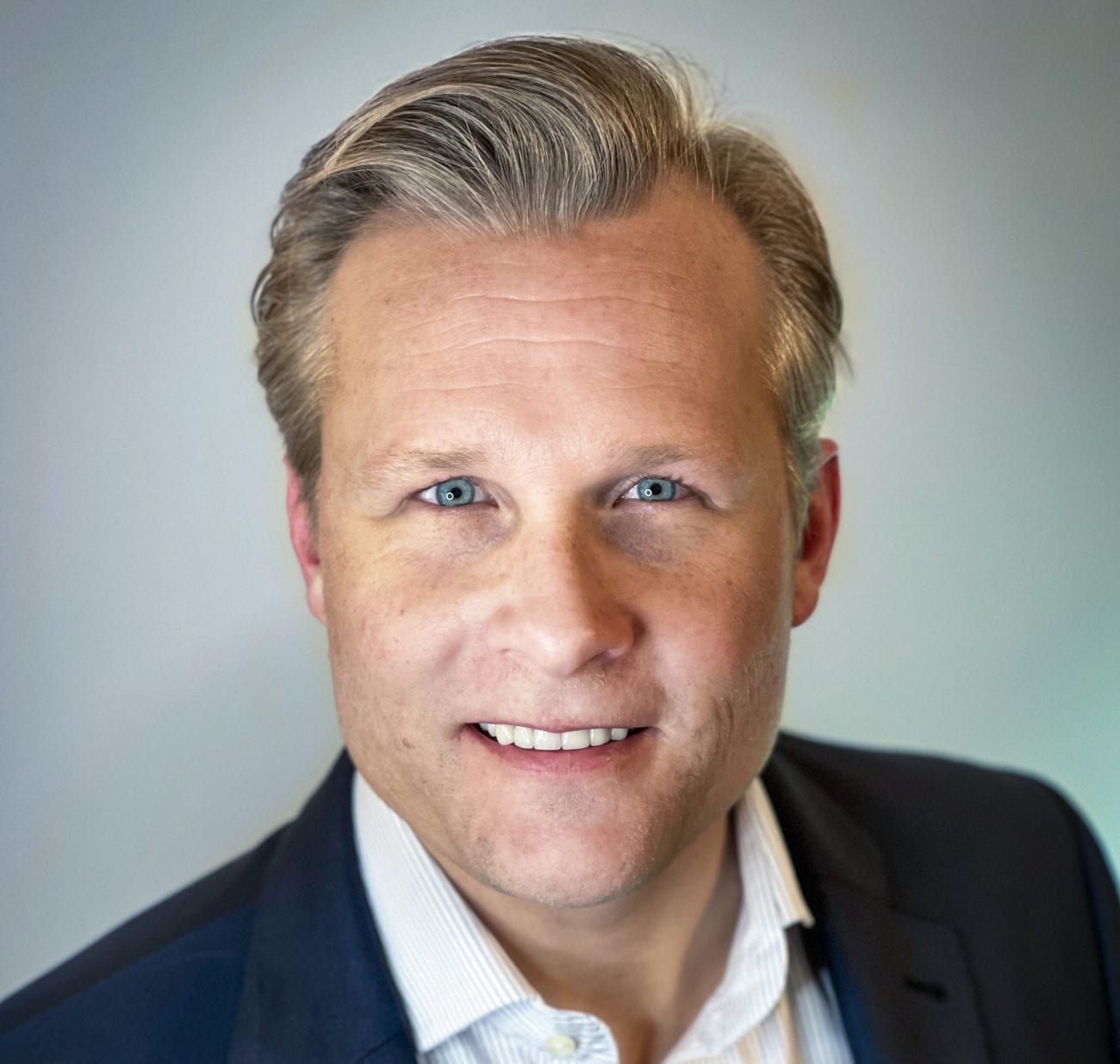 Rosander moves into the role despite having only taken on the role of chief customer officer at Real Luck in February of this year.

Prior to joining the group, Rosander was chief executive of Dunder Casino and had spells as chief product officer at Mr Green and section head business intelligence at bwin.

“I am thrilled to be taking over as CEO and look forward to leading the company as we scale the business,” Rosander said. “We have a talented and experienced team here at Luckbox, and I am confident that we can build on the excellent work done so far under Quentin’s leadership to make Luckbox a world-leading esports betting destination.”

Real Luck chairman Drew Green added: “Thomas’s past industry success and unique operational skill sets made him the optimal choice to become our CEO as we enter our next phase, execute the concise plan Thomas established as CCO of Luckbox and build a company culture that’s focused on profitable growth.

“Thomas has a proven track record of scaling similar businesses to Luckbox profitably, and joined us having been CEO of Dunder Casino, which saw a compound monthly growth rate above 17% over two years.”

Rosander will replace Martin, who voluntarily stepped down as CEO and as a director after just over a year in the role.

“I would like to take this opportunity to wish Quentin all the best in his future endeavours,” Green said.

Rosander’s promotion to CEO marks the latest senior appointment at Real Luck, which has in recent months also named Nevzat Ucar as head of content and Ran Kaspi its new chief financial officer.