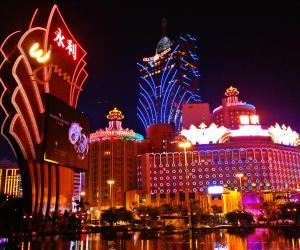 Cumulatively, that gives the special administrative region a GGR of MOP23.64bn since the beginning of 2021, which still leaves the year down 22.4% on the MOP30.49bn brought in by the end of March 2020.

The majority of the revenue generated between January and March 2020, MOP22.12bn, was made in January, prior to the closures of gaming venues from February as a result of the novel coronavirus (Covid-19) pandemic, which saw Macau’s gaming industry hit a standstill for the majority of the year.

Major operators in the region saw revenues plummet last year, with Sands China revealing a $1.52bn (£1.1bn/€1.29bn) loss for the year after its revenue dropped by 80.8%.

Melco Resorts and Entertainment, meanwhile, made a $1.26bn loss as its full year revenue was reduced by 69.9%.