Acroud - the affiliate marketing business formerly known as Net Gaming - has set out details of a number of growth initiatives, after revealing that it expects both its revenue and profit after tax to decline in the third quarter. 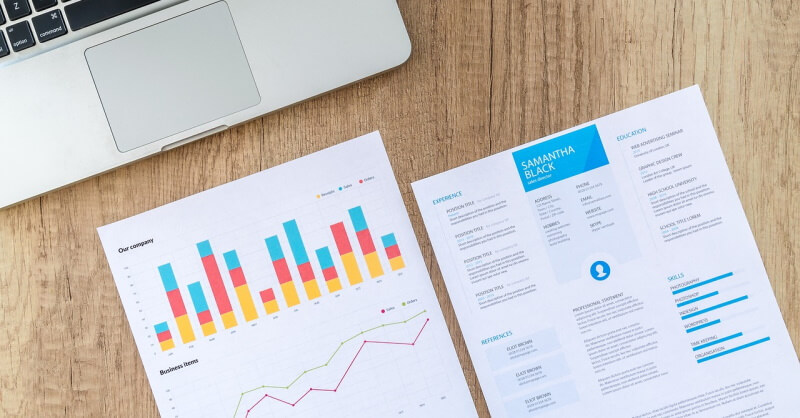 Acroud, which rebranded from Net Gaming in July, said that the quarter had been challenging, primarily due to the ongoing effect of the novel coronavirus (Covid-19) pandemic.

For the period from March to May, Acroud saw a sharp rise in poker and casino traffic, as more players were diverted to these channels due to a lack of sports betting activity, caused by the cancellation of sports events around the world.

However, Acroud said this traffic slowed to a level similar to that before the pandemic, while sports betting’s recovery proceeded slowly than expected.

In addition, Acroud said it was forced adjust its offering to ensure compatibility with regulations in the Dutch market, which contributed to a larger-than-expected decline in revenue.

The forecast decline in revenue is also expected to impact other results for Q3, with Acroud saying reported earnings before interest, tax, depreciation and amortisation (EBITDA) set to reach €1m, down 49% and 36% from Q3 of 2019 and Q2 this year, respectively.

Reported profit after tax is expected to amount to €300,000, which would be an improvement on a €1.1m loss in Q2 this year, but down 72.7% from €1.1m in Q2 last year. Acroud noted that Q3 of last year was positively affected by exchange rate fluctuations related to the loan financing.

However, despite the declines in Q3, Acroud said it is now accelerating growth in other markets and expects to have offset the decline in revenue by the end of Q4.

Acroud used the opportunity to update on a number of its expansion initiatives, including that it has signed a Letter of Intent (LOI) regarding the acquisition of a lead generation company within sports betting.

Though Acroud did not disclosed the identity of the business, it did state that it is “well positioned” for emerging markets such as Latin America, Africa and Asia, and will help accelerate its growth in strategic focus areas such as sports betting.

Acroud also said that the deal comprises a total purchase price of approximately €1.2m, the majority of which will be paid in shares, as well as an additional consideration contingent on 2021 target fulfilment, based on EBITDA growth.

In addition, Acroud has secured licences in the US states of West Virginia, Indiana and Iowa. Chief executive Robert Andersson said these licenses will significantly increase its addressable market in the US.

“Operationally, the company is now moving at a fast pace, with underlying KPIs pointing in the right direction at the end of Q3 – an effect of the change management during Q2 and Q3,” he said.

Acroud will publish its full financial update for Q3 on 12 November. In its most recent set of results, covering the first half, Acroud saw revenue fall 10.5% year-on-year to €6.8m and posted a €1.1m loss for the period.