The Advertising Standards Authority (ASA) has warned bingo operators about responsible advertising, noting that bingo ads are held to the same standard as other gambling ads. 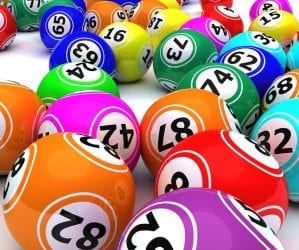 Bingo ads are regulated under the gambling section of the advertising codes, which state that ads “should not portray, condone or encourage gambling behaviour that could lead to financial, social or emotional harm”.

The ASA cited a number of examples of irresponsible bingo advertising, such as a Gala Bingo affiliate that said a player won a Gala jackpot to get out of debt, suggesting gambling could solve financial problems.

The codes also specify that any gambling-related ads shouldn’t be aimed towards anyone under the age of 18, citing an example of a Betfair Looney Tunes bingo product as problematic. However, the ASA also recently ruled that an ad for a Goonies-themed slot game was acceptable as it didn’t specifically appeal to children.

Finally, the ASA noted that ads for promotions must be fair and honest, making clear any wagering requirements.

A recent ASA report also found that children’s exposure to gambling ads is on the decline since 2013.

Any ads should also avoid portraying gambling as a form of escape, or a solution to any financial problems a player might be experiencing. Any terms and conditions from any kind of gambling promotion should also be fully disclosed within the ad.