Lithuania’s Department of Gambling Supervision has fined both Unigames and Betsson after they became the latest licensees found to be in violation of the country’s ban on gambling promotion. 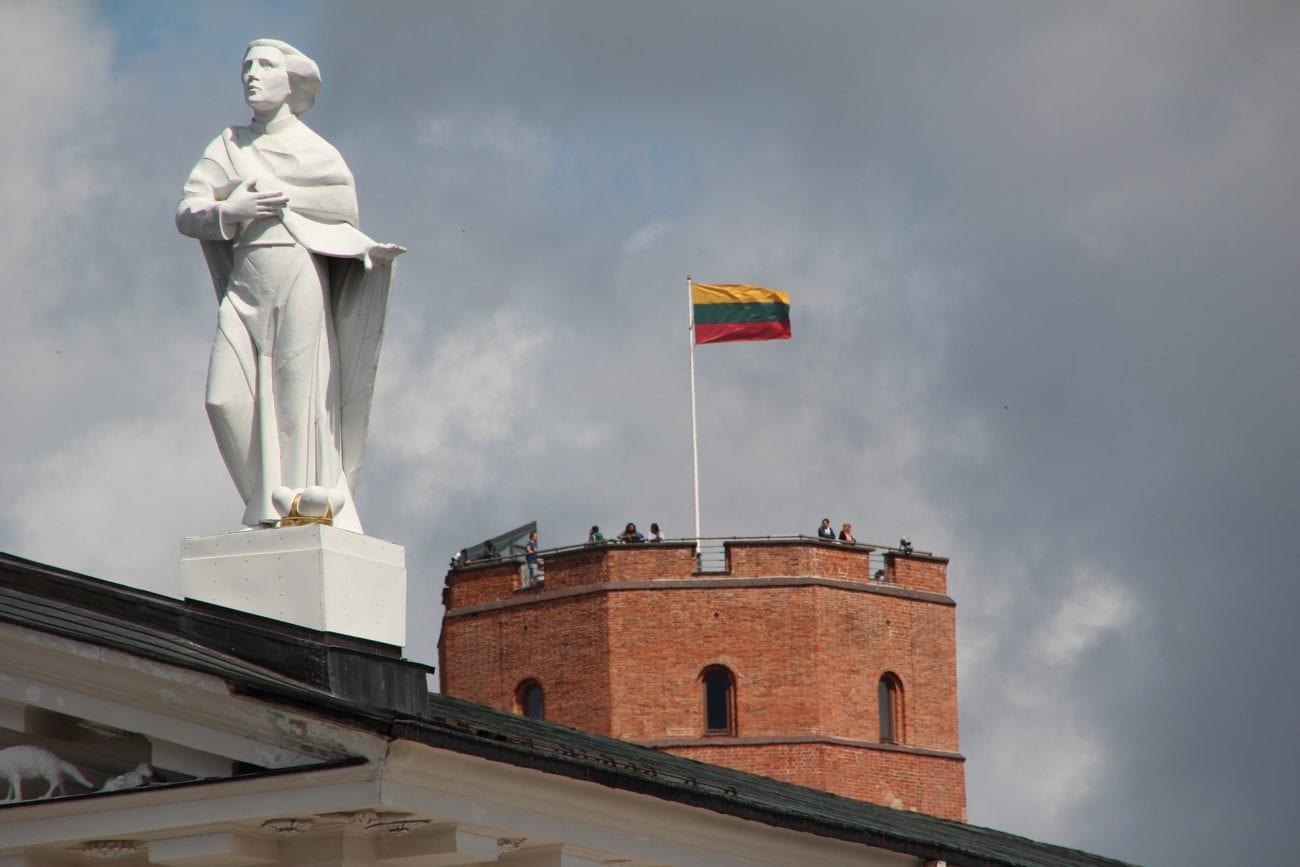 The regulator started investigations of Unigames’ Uniclub and Betsson’s Betsafe in October 2021.

For Betsafe, the regulator drew attention to a section of its website where it said players can “immerse yourself in a live betting vortex”, and that the site offers “the most valuable offers and promotions in one place”.

In addition, it flagged a page describing the history of the Betsafe brand.

These, it said, were “aimed at drawing attention to the company, its offer, persuading and encouraging persons to participate in the company’s games”.

For Uniclub, meanwhile, the regulator noted that the operator detailed its live casino offering, as well as telling players they could  “choose from 1,000+ casino games”.

The messages on both sites, it said, were “aimed at drawing attention to the company, its offer, persuading and encouraging persons to participate in the company’s games, which is considered to encourage participation in games”.

The regulator said these pages amounted to a violation of Lithuania’s ban on gambling promotions, that came into effect last year.

In addition to fining both operators, both were “warned about the possible suspension” of their licence.

The regulator said that if the operators did not remove the promotional messages from their sites by 20 June, approval to operate in the market could be temporarily withdrawn.

A number of other operators have also been fined after being deemed to be in violation of the ban, including Top Sport and 7Bet earlier this month.