Online sports betting operator Betway has entered into a partnership with tennis event the MercedesCup in Stuttgart, Germany. 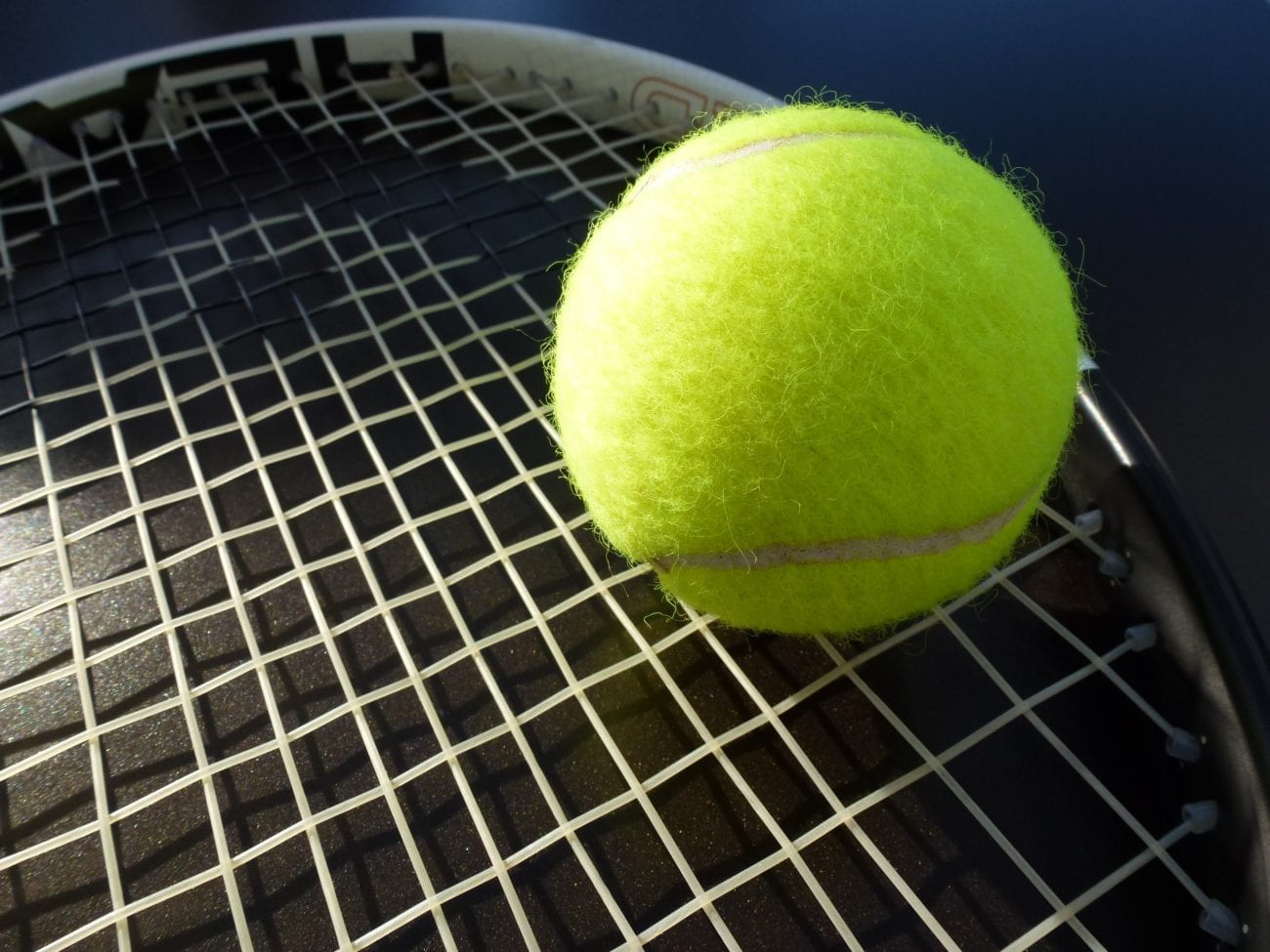 Under the three-year deal, Betway will become the official betting partner of the annual event, which forms part of the ATP Tour 250 series in the ATP Tour.

The event is traditionalyl known as the Stuttgart Open, but has been renamed as part of a sponsorship deal with Mercedes-Benz.

Betway will serve as a premium partner along with Liqui Moly, Gazi, CG Elementum, Lavazza, Wir machen Druck and Emirates.

“We are overjoyed to become the official betting partner of the MercedesCup as we continue to showcase our support of Tennis around the world and we look forward to being part of such a historic event,” Betway chief executive Anthony Werkman said.

MercedesCup tournament director Edwin Weindorfer added: “In challenging times like these, we are very happy to have agreed on a sponsoring deal for the MercedesCup with a worldwide successful company like Betway.”

“The MercedesCup takes centre stage in Betway’s international orientation – not least due to the comprehensive live TV broadcast offering, digital presence and innovation as well as the social media and fan engagement initiatives of the grass court highlight.”

The MercedesCup deal comes after Betway in March secured an online sports betting licence from the Regional Council of Darmstadt (RP Darmstadt) in Germany.

The operator has commercial deals in place with a wide range of other sports events and properties, including tennis’s Mutua Madrid Open, Miami Open and Estoril Open.