Neil McArthur is to step down as chief executive of the British Gambling Commission. 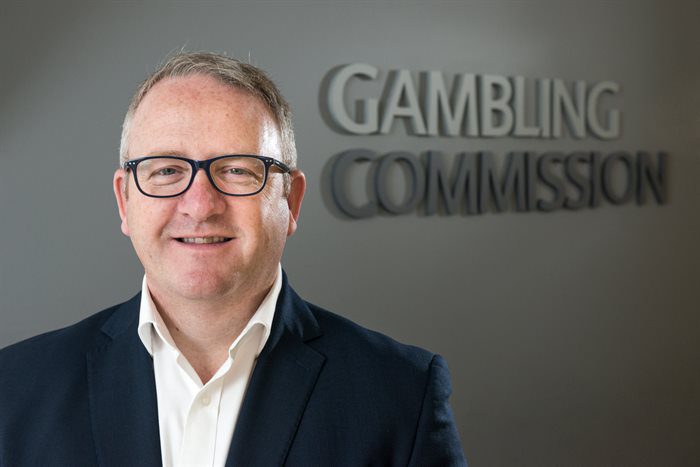 McArthur was appointed interim chief executive after Sarah Harrison stepped down in 2017, before being appointed on a full-time basis in April 2017. He joined the regulator in 2006.

“I am proud of everything the Gambling Commission has achieved during my 15 years with the organisation,” McArthur said. “We have taken significant steps forward to make gambling fairer and safer and I know that I leave the organisation in a strong position to meet its future challenges.

“With a review of the Gambling Act underway now feels the right time to step away and allow a new chief executive to lead the Commission on the next stage in its journey.”

His tenure included many changes to gambling regulation in the United Kingdom, such as a ban on use of credit cards to gamble and major changes to online slot gameplay, as well as the launch of the government’s Gambling Act review last year.

Last week, the Gambling Commission faced criticism following the collapse of Football Index. The so-called “football stock market” announced a change to its dividend system on Monday (8 March) before announcing it was going into administration on Friday. The Gambling Commission subsequently suspended the operator’s remote betting licence. However, the Commission did not give any indication that McArthur’s decision to leave was linked to these events.

The regulator has also been criticised by the National Audit Office, which argued in a 2020 report that it did not have the resources required to do its job.

“On behalf of the Board I would like to thank Neil for his many years of commitment and service to the Gambling Commission,” Commission chair Bill Moyes said. A lot has been achieved during his time here and Neil can rightly feel proud of the organisation’s progress during his tenure as chief executive.”