Land-based giant MGM Resorts International has confirmed that it has put forward an offer to acquire igaming operator Entain, formerly known as GVC Holdings, but said it could not yet confirm that it will make a firm bid. 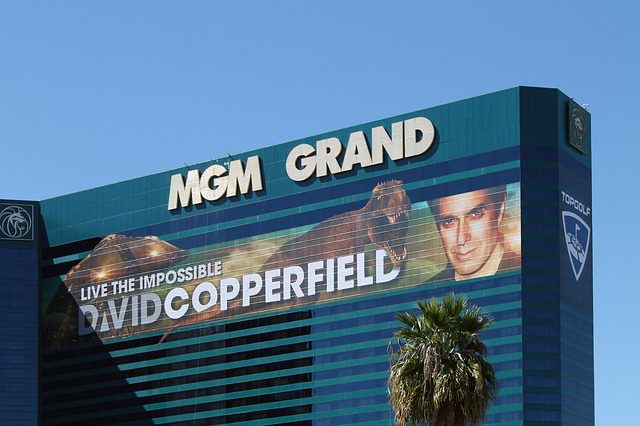 As announced by Entain earlier today, MGM Resorts put forward a proposal to acquire the operator 0.6 MGM shares for each Entain share. This would value the Ladbrokes and PartyGaming operator at approximately $11.00bn (£8.11bn/€8.97bn).

Under this deal, Entain shareholders would then own a combined 41.5% of MGM.

A cash option may also be available for Entain shareholders who do not wish to receive share compensation. MGM’s largest shareholder, InterActive Corporation (IAC) has said it may help fund this.

After Entain informed MGM that it believed the bid “significantly undervalues” the online operator, MGM also laid out why it believed the deal would be a good decision for Entain.

It said it would allow the combined business to fully leverage the growing US market through full control of the operators’ BetMGM joint venture.

MGM’s resources would also help make the business a leader in both online and land-based channels across the globe, the operator added, as well as diversifying the business’s offering and positioning the combined group for future growth.

MGM must make a firm bid, or announce that it does not intend to do so, by 1 February. The land-based operator said that there is currently “no certainty” that a firm offer has been placed.

Entain rebranded from GVC in December under new chief executive Shay Segev. It said the new name better reflected its new strategy, which will see a greater focus on regulated markets and sustainability.