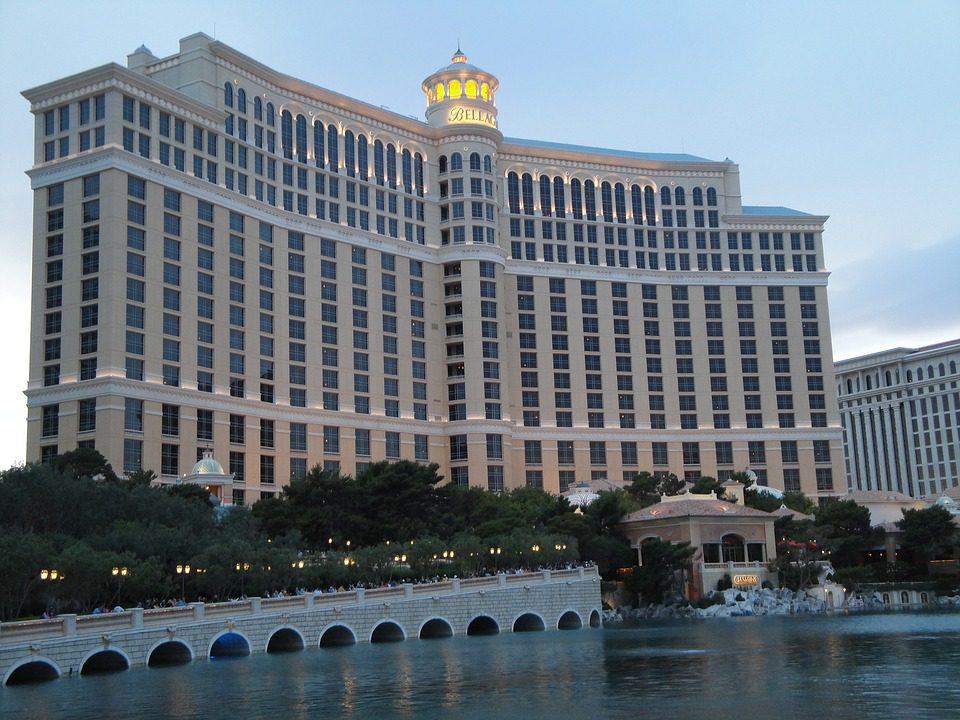 Entain, formerly known as GVC, announced that MGM proposed an offer worth $11.0bn for the Ladbrokes Coral and Bwin operator, something MGM later confirmed.

However, Entain said that offer “substantially undervalues” the business, while MGM said it could not guarantee that it would make a firm offer before the deadline of 1 February.

IAC agreed to fund a cash option for Entain shareholders that do not wish to receive share compensation as part of MGM’s proposal of 0.6 shares for every one in Entain. This would see it contribute up to $1bn towards the cash payment.

Entain acquired a 12% stake in MGM in August 2020 for $1bn, describing the deal as a “once in a decade” opportunity. It said at the time that online gambling was the main reason for the investment, even though it made up only a “tiny portion” of MGM’s revenue at the time.

Explaining its support for the deal, IAC said the combined entity would be an “omni-channel global leader” and that this would align with the future of the gambling industry.

It also pointed out that the two businesses have complementary geographic footprints, as MGM is a major player in the US and China, whereas Entain is in much of Europe.

Finally, it said the massive capital and cash reserves the combined business could hold would allow it to pursue further growth opportunities, including further M&A, entry into new markets and technological development.