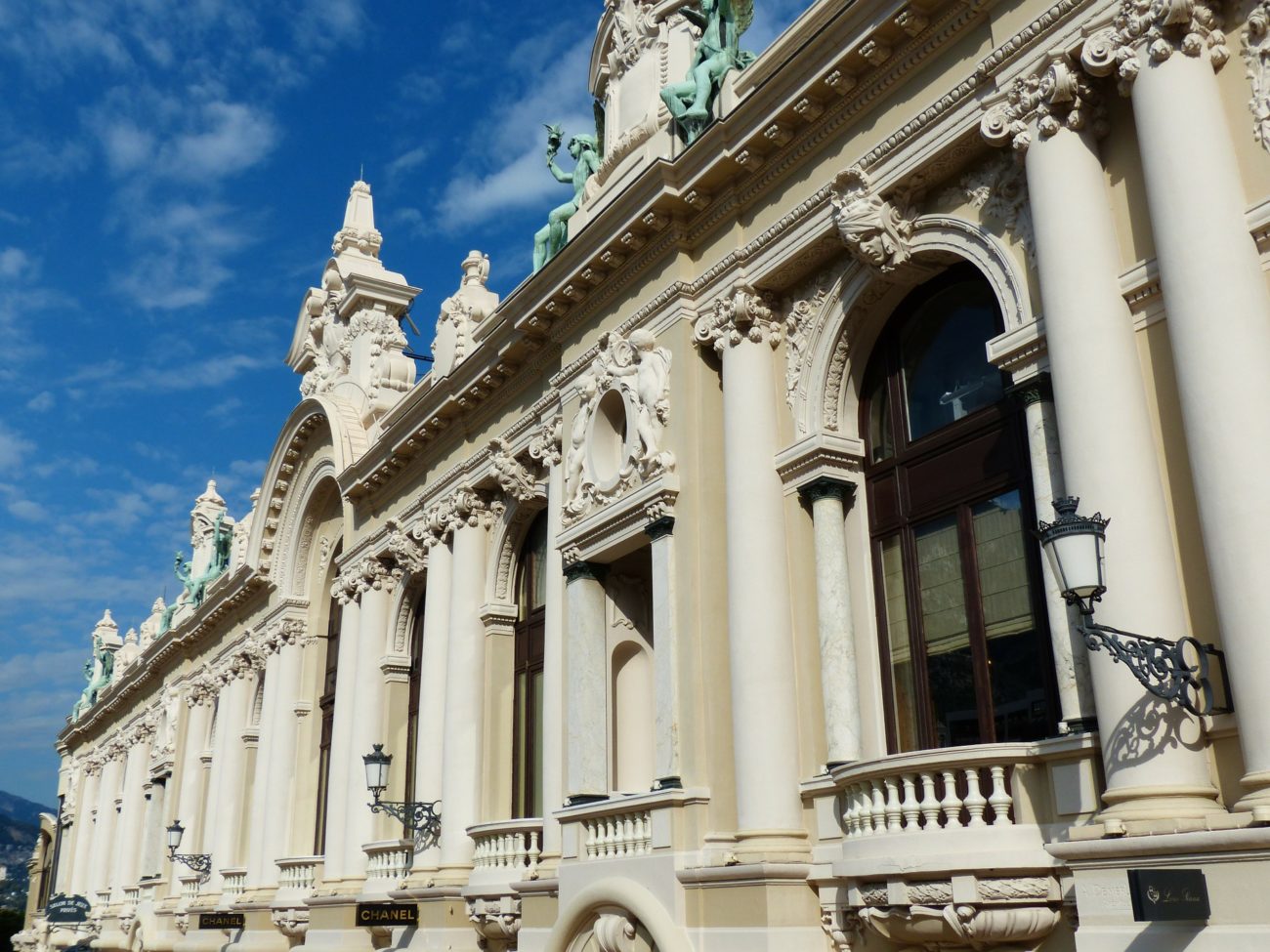 Lease revenue for various shop and office properties owned by SBM, however, was up 9.2% at €27.2m, while other revenue fell 61.5% to €735,000. This, the Société said, “confirms the validity of the diversification strategy SBM has engaged in over the last several years”.

The group noted that the novel coronavirus (Covid-19) pandemic is still having a “strong impact” on its ability to operate, and while Monaco did not lock down during the quarter, opening hours for restaurants and casinos were reduced.

Looking forward, the group said it expects “a sharply deteriorated financial performance” for the full year. Last year, the group announced a restructuring plan that would include voluntary departure for employees aged over 57 years and layoffs in departments that need to cut further costs.

The group has also issued short-term negotiable debt securities, with plans to raise €150m. So far, it has raised €65m through these securities, while the Monegasque government has committed to buy up to €120m worth of securities if there is no other interest.

Today, Betclic Everest subsidiary Bet-at-Home announced that it had raised its earnings guidance for 2020 to €30.9m, after a “supremely positive” fourth quarter