The National Audit Office (NAO), the UK parliamentary body responsible for auditing government departments, agencies and public bodies, has concluded that the Gambling Commission is “unlikely to be fully effective in addressing risks and harms to consumers”. 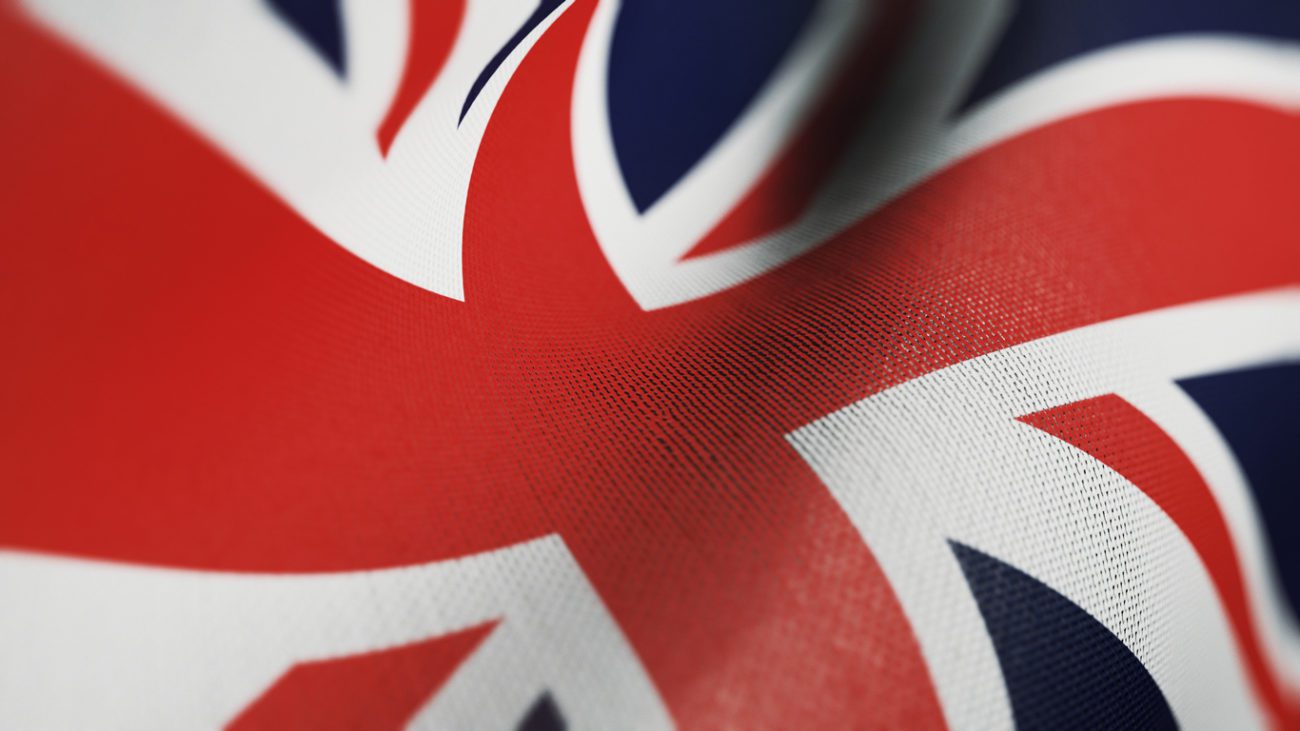 The National Audit Office (NAO), the UK parliamentary body responsible for auditing government departments, agencies and public bodies, has concluded that the Gambling Commission is “unlikely to be fully effective in addressing risks and harms to consumers”.

A report ordered by the House of Commons highlighted a number of deficiencies in the regulator’s ability to protect consumers, enforce licence conditions and even effectively measure the results of its regulatory work.

This started with the regulator’s core goal of protecting consumers. Problem gambling rates in Great Britain had remained constant since 2012, with around 395,000 problem gamblers, and a further 1.8m adults considered to be at risk of gambling-related harm.

While the Commission has consistently stated its goal of reducing these figures, the NAO said it had yet to explain what sort of reduction, and over what period of time, would consistute progress towards this goal. It had also failed to articulate in detail how it determines which consumers may be vulnerable, and when.

“Regulators need clear, measurable objectives so their teams and the external stakeholders they work with have a common understanding of what they are aiming to achieve and can judge progress,” the NAO explained.

“The Commission has translated its statutory objectives and overall aim to make gambling safer into strategic priorities, business plan activities and high‐level outcomes it wants to achieve. However, it has not yet developed these high‐level outcomes into detailed, measurable success criteria against which to judge progress.”

This may be due in part to gaps in the data and intelligence used by the Commission to identify the problems consumers experience with gambling services or operators, another issue highlighted by the NAO.

This was particularly apparent for land-based gambling, which relies on local licensing authority inspections for analysis on gambling premises. However, 119 authorities did not conduct any inspections in the year to 31 March 2019, with around 60 failing to do so over the past three years.

Furthermore, the Commission failed to make full use of its own data to identify consumer problems, the audit said. It was contacted by consumers on around 33,000 occasions in the past year, though does not use this input as part of its research.

Ultimately, the NAO concluded, the Commission did not have a full understanding of the impact of its work, or even whether it is achieving its overall objective of protecting customers.

Its ability to govern a changing industry was also called into question. As it is unable to change funding models, it cannot invest in new skills to address emerging risks, despite highlighting skill gaps in areas such as addictive technologies and cryptocurrencies.

As a result, the regulator’s ability to respond to industry changes is hampered by a lack of understanding on how such changes actually affect consumers. This results in regulatory stasis, where the Commission (despite having the power to make regulatory changes) doesn’t have the insight to make the correct alterations, resulting in legislative process grinding to a halt.

The NAO highlighted the example of fixed-odds betting terminals (FOBTs). While the Commission was unable to change stake limits, it did have the power to place new controls on operators, and advise the government that change was needed.

Indeed, it first advised the government that the industry needed to improve transparency and harm reduction measures around FOBTs in 2013. Due to a lack of evidence, however, the regulator felt unable to make a concrete recommendation on reducing stake limits until 2018.

Even enforcement, following a year that has seen enforcement actions taken against nine licensees, and £19.6m in settlements levied, was queried. It was unclear how effective this was as a deterrent, the NAO said.

The regulator itself acknowledged that its Licensing Conditions and Codes of Practice (LCCP) had perhaps not been as effective in making gambling safer since 2015. The NAO said that despite the Commission talking about encouraging the industry to raise standards, it did not offer any sort of financial or reputational incentives – or any other strategy – for doing so.

There was little evidence of it being able to help consumers seeking redress where operators had failed to meet social responsibility codes of practice, with the Commission struggling to consistently direct such individuals to support or dispute resolution bodies.

It therefore concluded that the regulator “does not have a full understanding of the impact of its work or whether it is achieving its overall objectives to protect consumers”.

Going forward, it advised the Commission to better define its consumer protection goals into objectives that could be tracked and measured. It was advised to improve its analytical capacities to make better use of available intelligence, and to develop a better strategy for compelling operators to raise standards.

The NAO noted that this was not solely down to the regulator, and that input from the Department of Culture, Media and Sport was required. With DCMS, it said, the Commission should look to develop a deeper understanding of gambling-related harm, especially around how social and technological developments affect gambling habits.

The licence fee model should also be reviewed, it added. This would allow it to better respond to new areas of potential consumer harm, and increase its capability and capacity to address this.

iGamingBusiness.com has contacted the Gambling Commission for its reaction to the news.