Online gambling technology provider Bragg Gaming Group was able to cut its net loss by 66.2% during its 2021 financial year following a 25.7% year-on-year increase in revenue. 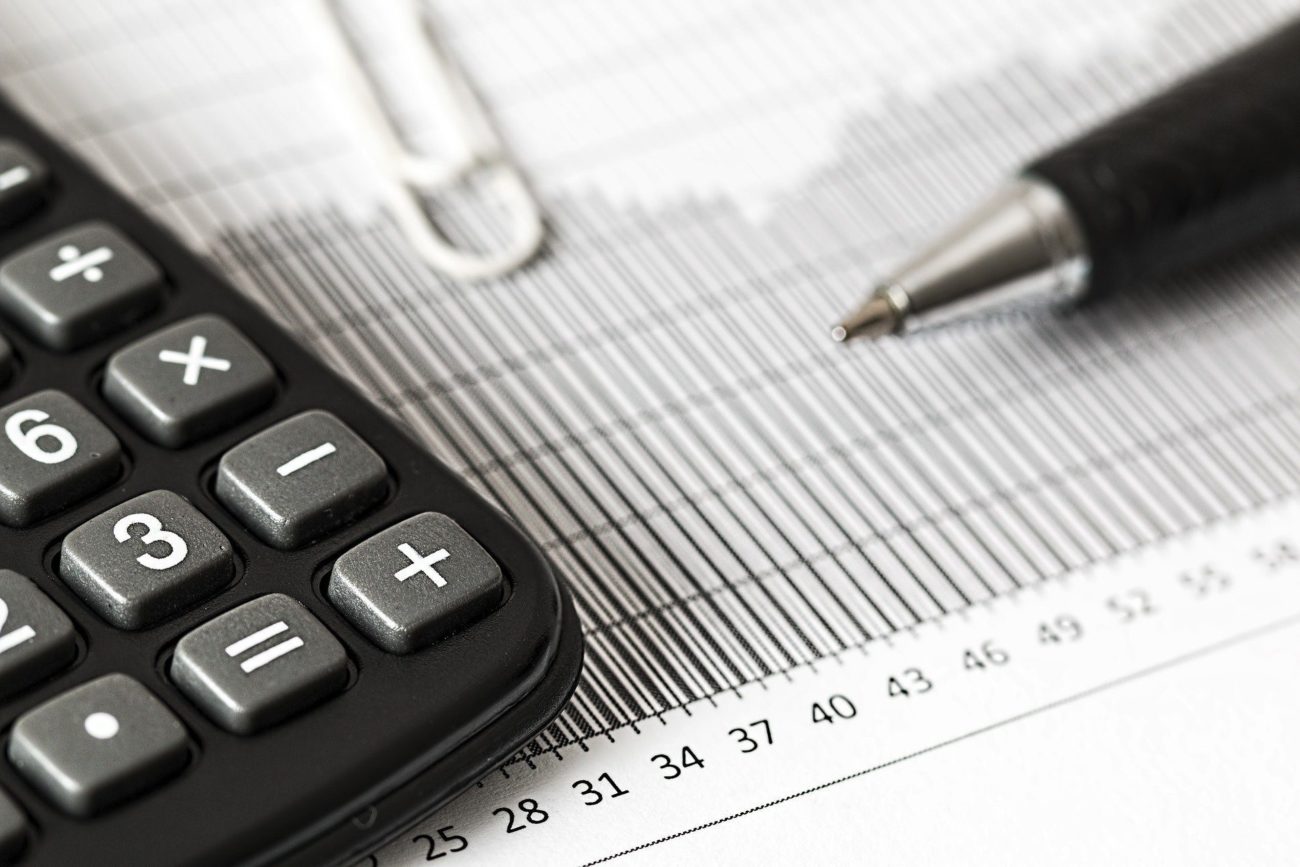 Reflecting on its performance, Bragg said revenue growth was helped by a number of key events, including its acquisition of Nevada-based B2B gaming content provider Spin Games, which signalled its first foray into the US market and is due to complete in the coming months.

Bragg in November also announced details of a strategic review, with former chief executive Richard Carter stepping down and leaving the business. The review included a restructuring of the CEO role, with chairman and former Ontario Lottery and Gaming chief Paul Godfrey becoming its new CEO.

Other highlights included its Oryx Gaming subsidiary securing a new licence to supply its content to operators in Greece, while the brand was also granted approvals in Great Britain and the Netherlands.

Shortly after the year-end, Bragg also picked up new supplier licences in the Bahamas and the Canadian province of Ontario.

In terms of geographical performance, Malta was Bragg’s core market, with €28.1m of total revenue coming through its licence in the country. Curacao followed with €14.3m, then rest of Europe on €14.2m and rest of world on €1.6m.

Turning to expenses and cost of revenue amounted to €29.9m, while selling, general and administrative costs were 52.6% higher at €34.8m.

Higher spending offset revenue growth and led to an operating loss of €6.5m, though this was an improvement on the €11.9m loss posted in 2020. After excluding certain costs, adjusted earnings before interest, tax, depreciation and amortisation (EBTIDA) was 29.8% higher at €7.2m.

The business paid €826,000 in income tax, but also noted €2.6m in additional income from cumulative translation adjustment in relation to its continuing operations. As such, net loss for the year hit €4.9m, an improvement on €14.5m in 2020.

Looking at the final quarter of the year and while Bragg did not publish a full breakdown of its result, it did state that revenue for the three months to 31 December was 14.4% higher at €15.8m.

“We also continue to make progress on closing our acquisition of Spin Games as Bragg has completed all of its regulatory requirements. We are now awaiting final review by the sole remaining regulatory body which is expected to be complete in the next few months.”

“We believe the ongoing execution of our operating priorities favourably positions Bragg to both further accelerate this growth in 2023 and create new near- and long-term shareholder value,” Spielberg said.