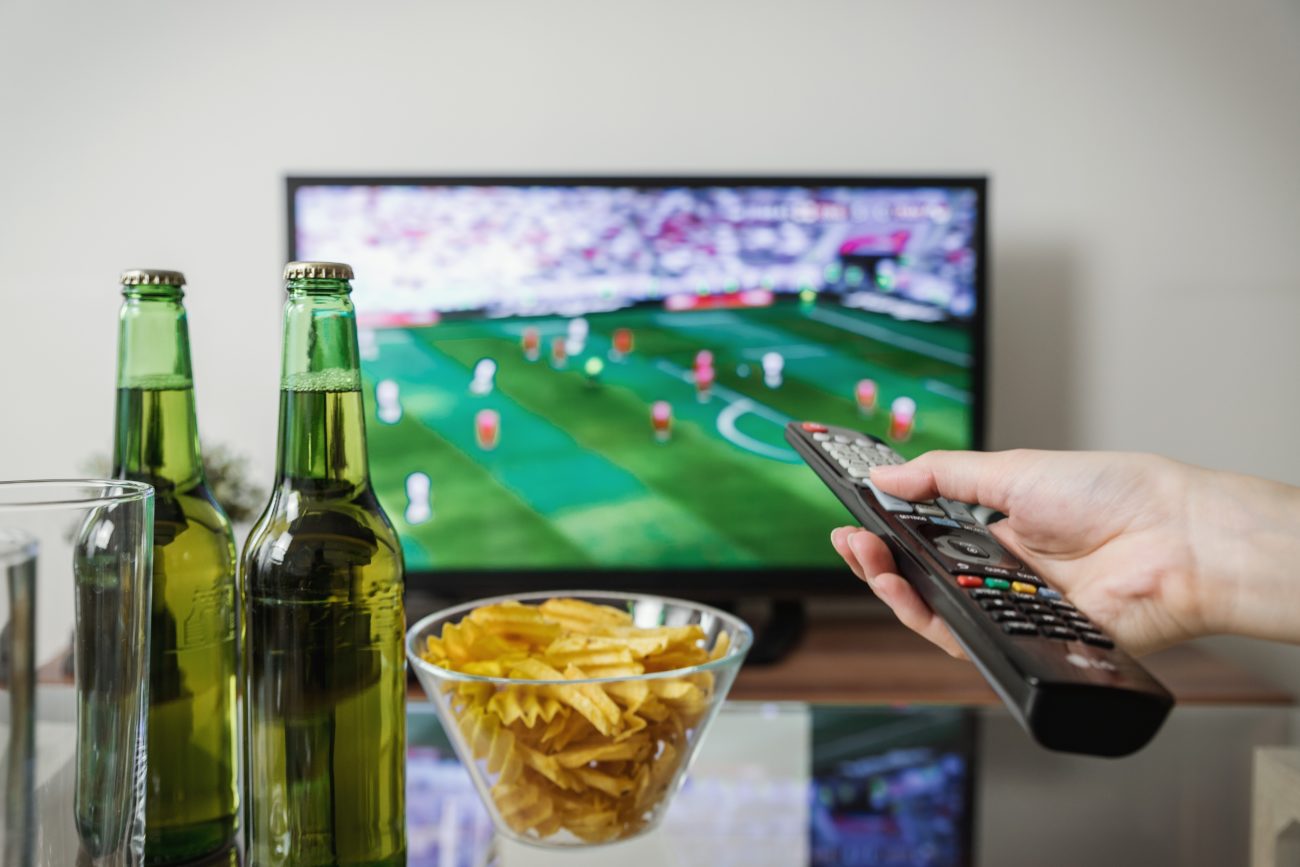 The rules at the centre of the consultation propose two key changes. First, gambling ads will be prohibited from having a “strong appeal” to under-18s, rather than just a “particular appeal” as is currently specified.

The difference between these standards, CAP and BCAP explained, is that “strong appeal” – the standard used for alcohol advertisements – does not rely on a comparison with the likely appeal of a piece of content to adults, but rather simply considers the appeal to children alone.

However, this definition would come with an exception where an ad may feature “the subject of the licensed gambling activity”. This, for example, would mean that ads for football betting could be shown during a live football match, despite the “strong appeal” to young people.

In addition, lottery ads may showcase good causes that benefit from lottery funding.

CAP and BCAP add that “caution is needed in the use of all sports” and some sports such as skateboarding or extreme sports that have an especially strong appeal to younger audiences should be avoided.

The rule would also not need to be applied if under-18s are effectively excluded from the audience such as by age targeting.

However, CAP and BCAP noted that in regulating advertising, the ASA had only once assessed an alcohol ad for containing a personality – David Beckham – who may have had a “strong appeal” to under-18s, and ruled that the ad did not.

As a further clarification, CAP and BCAP said that not only should celebrities with strong underage fan bases be avoided, but ads should avoid themes that are associated with youth culture. As examples, it listed “disregard for authority or social norms, teenage rebelliousness [and] mocking or outwitting authority” as examples. Fashion or clothing, music or dance, and language associated with under-18s, should be avoided too.

The second proposed change would be a series of new rules intended to reduce the likelihood of problem gamblers seeing messaging that may be irresponsible. These rules include a ban on implying that money back offers create any sense of financial security.

Under the new rules, an operator also may not use humour or light-heartedness to downplay the risks involved with gambling. Should the rules be adopted, operators must not present gambling as a way to be “part of a community based on skill” or include “unrealistic portrayals of winners”, such as a player winning the first time they play or doing so easily.

In addition, the rules would prohibit operators from presenting complex bets in a way that suggests skill or intelligence determine a player’s success or imply “a level of control over the bet that is unlikely to apply in practice”.

The consultation comes in response to research published by GambleAware in March, led by Ipsos Mori and the Institute for Social Marketing at the University of Stirling.

The report found that regular exposure to gambling promotions can change perceptions and associations of gambling over time for children, young people and vulnerable adults and that 96% of 11-24 year-old participants had been exposed to gambling marketing messages in the last month. Those that were shown parts of gambling logos were able to correctly identify an average of eight out of 10.

CAP and BCAP said that while the research provided some useful input, it did not “radically change” its view of how to regulate gambling.

“GambleAware’s findings provide the first holistic view of the impact of gambling advertising that is subject to the strict standards we impose in the UK,” it said.

“They do not, in our view, radically change the picture of the impact gambling and lottery advertising has on under-18s and vulnerable adults; the evidence suggests the impact continues to be modest, but they point clearly to areas where regulation could be strengthened to enhance protections.”

In addition, it noted that problem gambling levels have remained consistent over an era in which gambling marketing spent has grown drastically, while the number of child gamblers had declined, and most children who gambled did so in private bets with friends or other legal forms.

The consultation also mentioned  in its letters to the Department for Culture, Media and Sport and Gambling Commission announcing the consultation that it awaited the upcoming review of the Gambling Act, which it said would be “timely”.

“Although advertising is a step removed from actual participation in gambling and direct gambling-related harm, understandably it has been a particular focus for those interested in wider gambling-related impacts,” it said. “We’re therefore keen to engage and contribute our expertise to the process.”

“Noting concerns around loot box advertising – not least from government – we have been examining the need for further regulation of loot box advertising in light of increasing public concerns,” it said. “CAP and BCAP intends to publish a consultation on detailed, formal guidance on how existing rules should be applied to advertising for in-game purchases.”