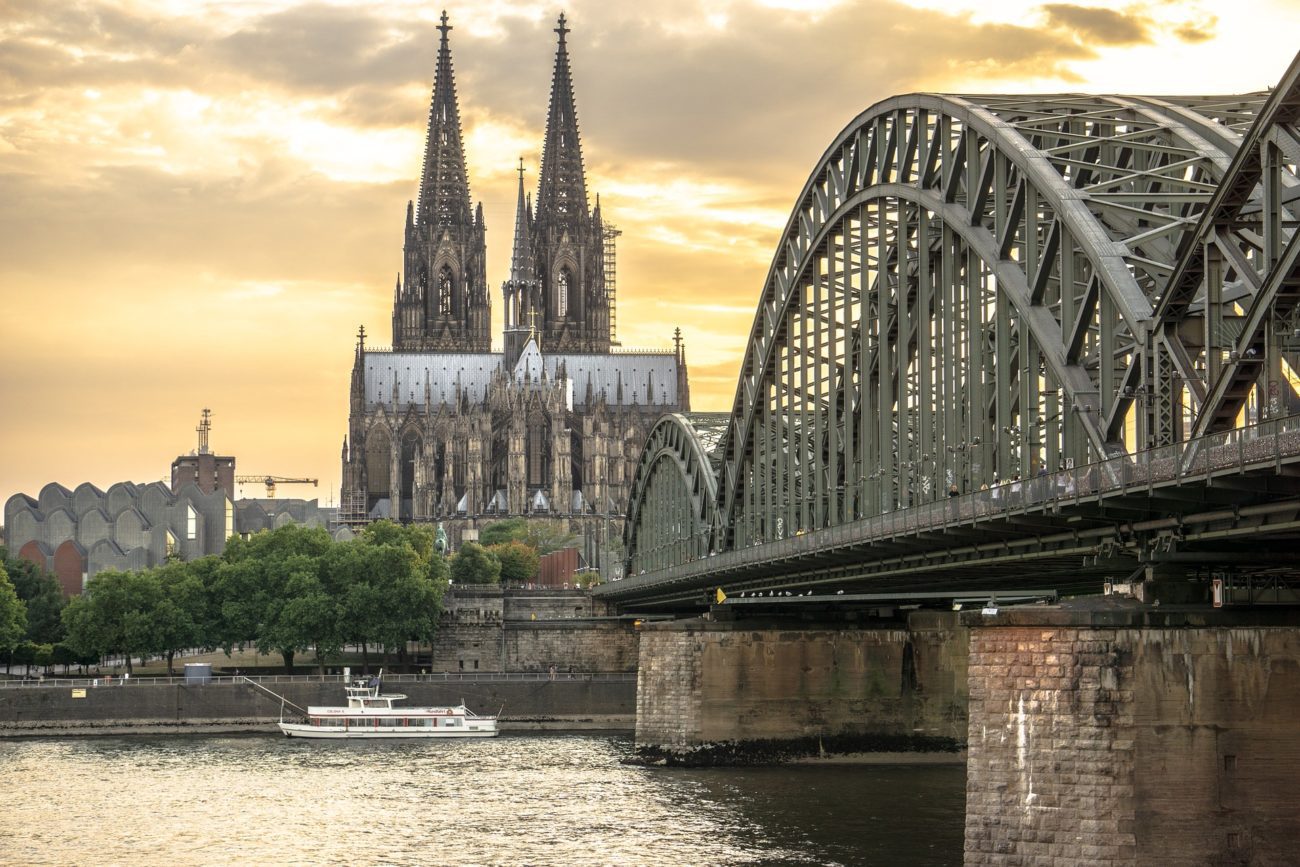 The tender effectively grants a 15-year monopoly over land-based gaming in Nordrhein-Westfalen.

The tender announcement argues the operator has “excellent prospects” for success, owing to its monopoly status in Germany’s most populous and wealthiest state.

In addition, it notes that the operator “may have the opportunity to obtain a concession for online casino gambling” under the Glücksspielneuregulierungstaatsvertrag, which is set to come into effect from July this year.

Bidders must meet certain minimum criteria to be considered. They must show “competence and permission” to operate gambling activity, including evidence of sufficient know-your-customer checks.

In addition, bidders must have capital of at least €20m and be capable of paying a security deposit if their bid is accepted.

If multiple bidders achieve the minimum criteria, bids will be narrowed to three by considering criteria such as the number of casinos operated within the last 36 months and average number of employees during this time period, average turnover from gambling as well as other sources such as food and drink.

The three finalist bidders will then enter into an offer and negotiation stage, with the highest two initial bids advancing to a stage where they will submit a “best and final offer”. The third-placed bidder to be considered if neither best and final offer is satisfactory. NRW.Bank also reserves the right to accept a bid on the basis of a first offer alone.

Bidders must complete the tender forms by 1 February.

WestSpiel’s existing casinos in the state will be subject to a 30% gross revenue tax for all income up to €15m, which then increases by 10% for each increment of €15m. The new owner will also be permitted to build two new casinos, which will be taxed at 25% of gross revenue for their first two years of operation.

Mario Hoffmeister, head of communications for the Gauselmann Group, told iGB that the group has a “general interest” in WestSpiel, but added that it would not decide on whether to make a bid until it examines the details of the tender process more closely.

The state government first announced that it would sell WestSpiel, which operates casinos in Aachen, Bad Oeynhausen, Dortmund-Hohensyburg and Duisburg as well as two in the Free Hanseatic City of Bremen. and employs a staff of 900, in May 2018. In June 2020, the legislature then passed a bill to facilitate the privatisation process, setting out general terms for the tender.