A bill that will bring significant changes to how gambling is regulated in Northern Ireland has received royal assent, meaning it has officially become law. 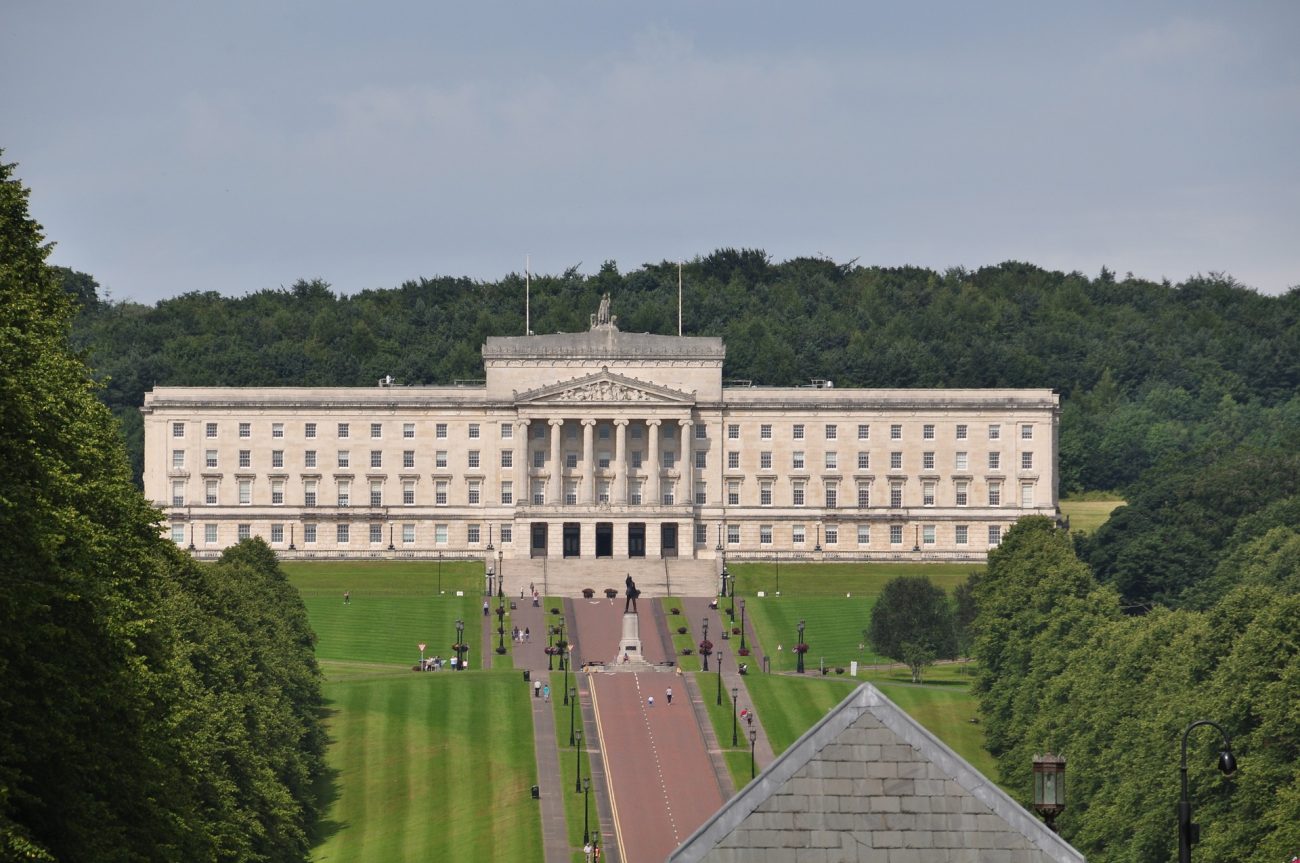 It forms the first part of an agenda to overhaul gambling regulation, with future plans to formulate legislation to address online gaming in Northern Ireland.

One of the changes brought about through the bill is that betting shops can now open on Sundays and on Good Friday. However, betting shops will still have to close on Christmas Day.

In September 2019 a consultation was launched with 66% respondents supporting the relaxation of bookmakers office hours. Most also thought that bookmakers should be allowed to open on a Sunday.

It is also now an offence to allow anyone under the age of 18 to use a gaming machine. Anyone found guilty of this offence could face 6 months in prison.

A mandatory levy on licensees will also be introduced, along with a code of practice for those holding licences.

The bill reached its final stage in March, with Communities Minister Deirdre Hargey emphasising the benefits it will bring to the wider community.

“Today sees the bill complete its legislative passage through the Assembly,” said Hargey. “It will improve protection for children and young people through the creation of a new offence of inviting, causing or permitting a young person under 18 years to play a high stakes gaming machine.”

“The bill also provides increased opportunities for local charities, sports clubs and other voluntary groups to raise more money for good causes by increasing the maximum ticket price and simplifying the rules around deduction of expenses that apply to societies’ lotteries.”

In February, Northern Ireland’s Communities Committee spoke out in support of the bill, but called for an official gambling regulator to be introduced.