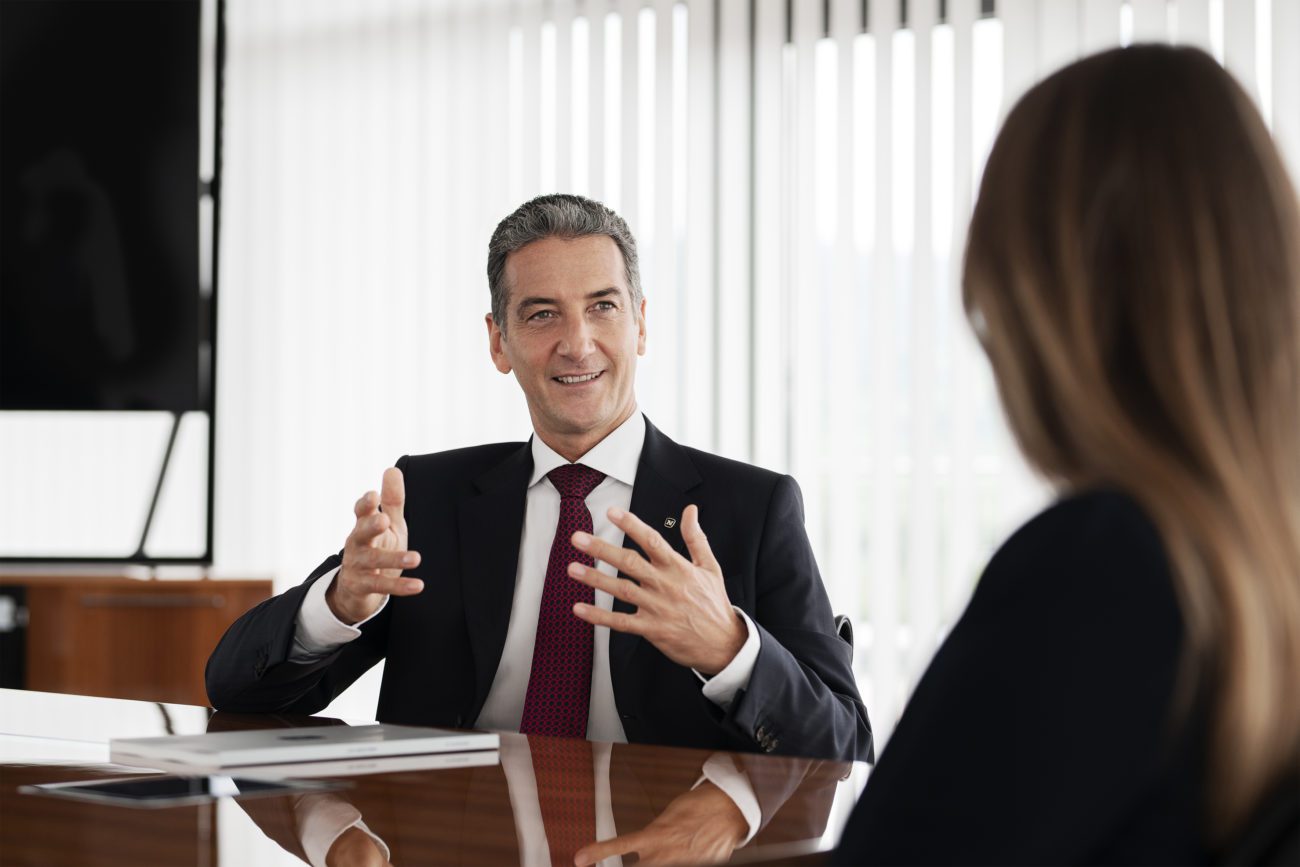 Novomatic’s chief executive Harald Neumann has announced his resignation from his role after almost six years.

Neumann will officially step down from his position tomorrow (29 February), for family reasons. He was appointed chief executive of the business in October 2014, after a three-year stint as managing director of Novomatic's Austrian Gaming Industries subsidiary.

Neumann will, however, retain a seat on Novomatic’s supervisory board, and consult on international expansion projects going forward.

Therefore it appears that he may not be replaced directly, with chief operating office Ryszard Presch and chief financial officer Johannes Gratzl, who served under Neumann, to take over his CEO duties.

“On behalf of company founder Professor Johann Graf and the Novomatic supervisory board, I would like to thank Mr Neumann for his great commitment over the past six years,” Dr Bernd Oswald, chairman of the business’ supervisory board, said.

Shortly before Neumann stood down, he spoke to iGaming Business about the industry's development over his six years in charge of Novomatic.