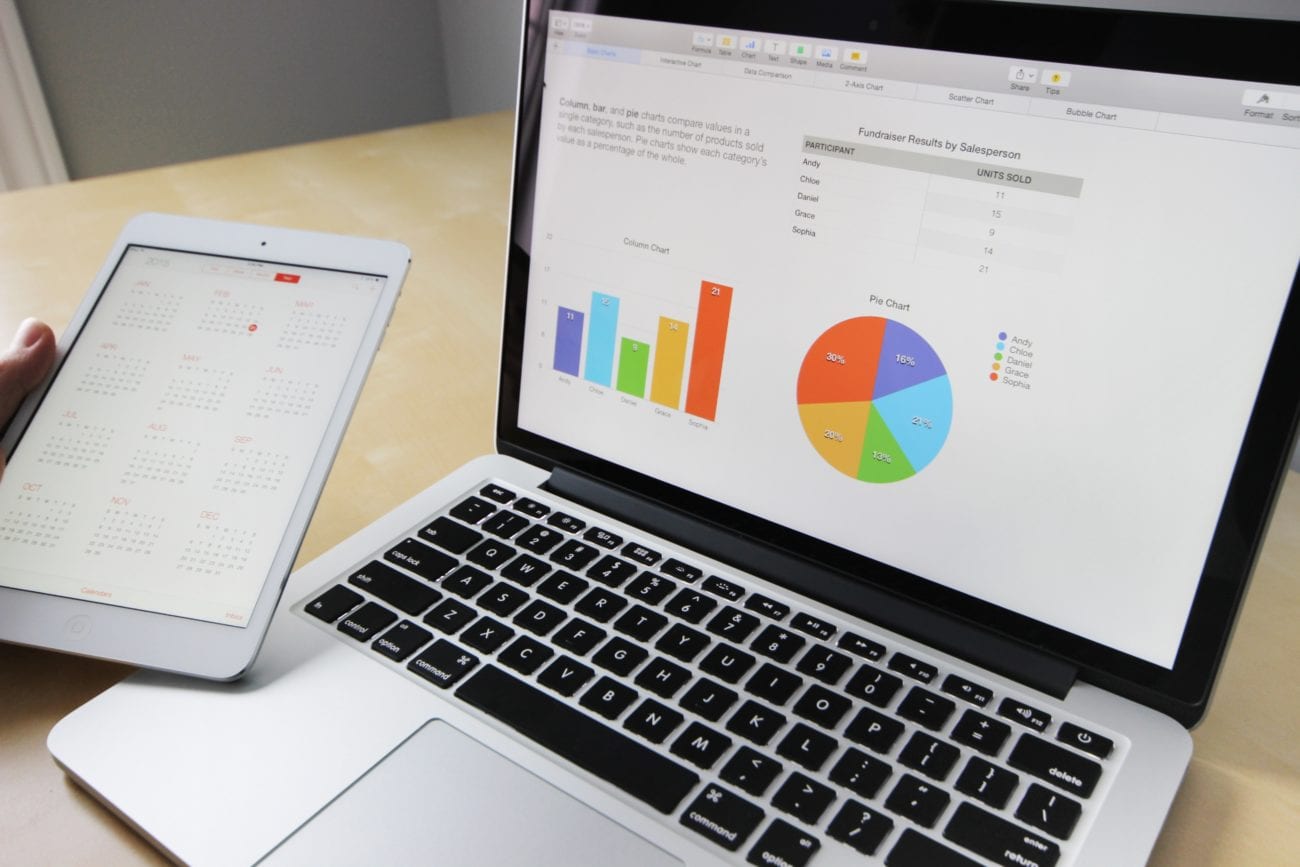 The company’s Q1 report also revealed that online turnover grew by 59%, while online traffic to its sportsbook software doubled, year-on-year.

The software provider had a busy first quarter, entering four new markets and acquiring 14 new clients in countries such as France, Turkey and the Dominican Republic.

NSoft also added new features to its portfolio in Q1 including Lightning games, which are simpler versions of popular games.

NSoft Lottery was also introduced this quarter to appeal to bettors who enjoy betting on lottery draws.

“Even after the first quarter, we can recognise the global direction results we are aiming for,” commented Dražan Planinić, chief operation officer of NSoft.

“We are investing in cooperations with other platform providers such as Playtech, iSoftBet, EveryMatrix, Blue Ocean Gaming, Oryx and many others.”