Along with the rest of the entertainment sector, one of the gambling industry’s biggest challenges right now is D&I, says Christina Thakor-Rankin, arguing this highlights the continuing need for initiatives such as iGB’s Most Influential Women 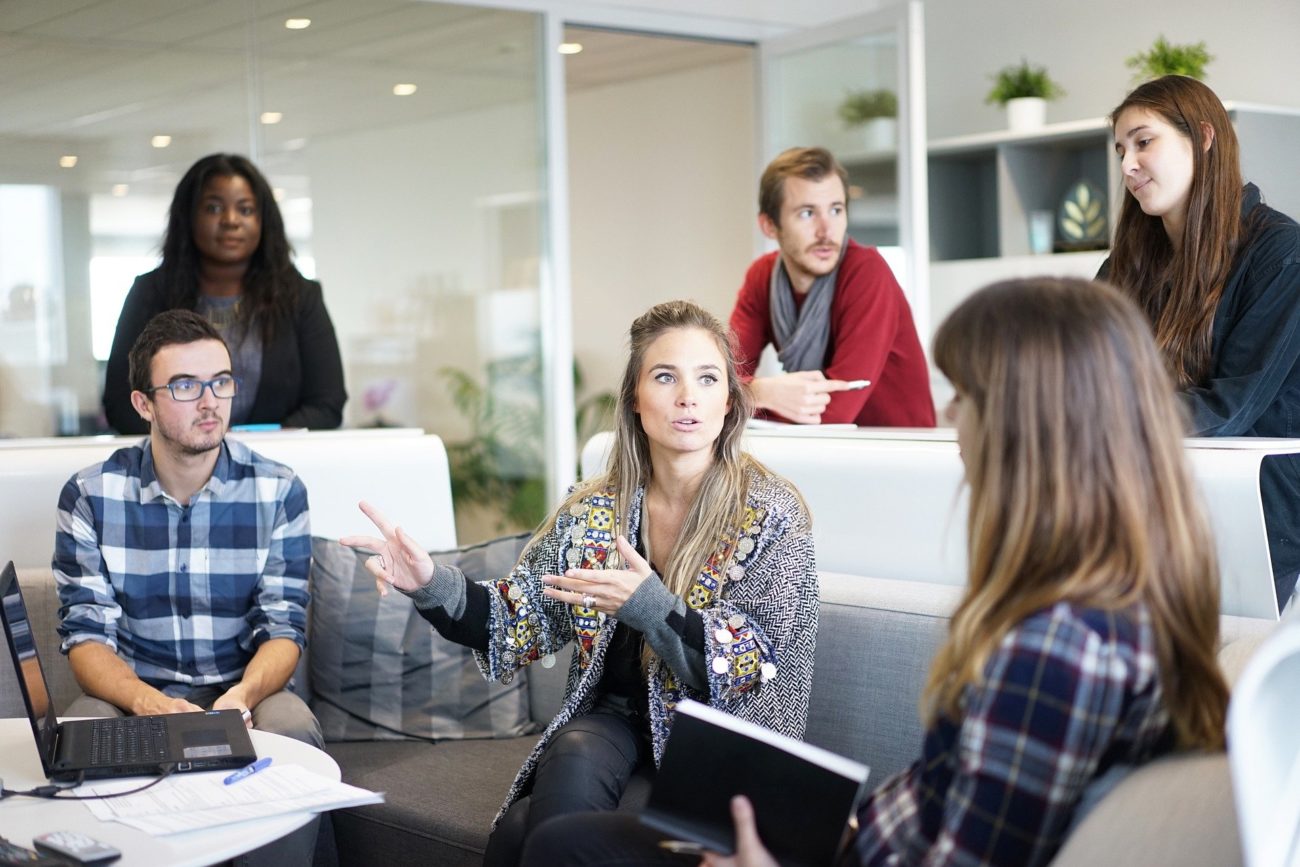 Each year when industry-specific initiatives such as Most Influential Women or broader events such as International Women’s Day come around again, there are inevitably some voices asking why such things are needed.

Some have posed the question of ‘why should the betting and gambling industry be more inclusive’? The simple answer is ‘because it’s 2021’. We are now in the second decade of the 21st century and a new era of digitisation and globalisation. It’s an age in which power, leadership and success is no longer defined by, or the preserve of, (mainly) white men from the right background or with the right connections.

Sadly, life is never that simple. As humans, we are, and continue to be, the product of our past, with decades, centuries even, of environmental, cultural and religious influences and social conditioning all contributing to shaping today’s definitions of ‘normal’ or ‘acceptable’. To reverse engineer and undo generations of ingrained biases and prejudices is going to take more than a snappy statement or a couple of call outs on social media.

And while most people reading this will genuinely believe in the principles of equality of opportunity for all, forcing diversity on a sector whose core activity (gambling) requires cultural, religious or moral approval before it is considered socially acceptable is wrought with challenges. This is not least because the very things that stop gambling being socially acceptable also serve as convenient excuses for the lack of diversity – why would people from a cultural background that disapproves of gambling want to work in it? ‘It’s not us – its them.’

But diversity is exactly what this industry needs to do if it still wants to be around and alive and kicking in the future, and this is why.

Coming out of the shadows

The industry has spent a long time trying to change the public perception of gambling from a dirty deed done by a few behind locked doors and blacked-out windows, to something which is a mainstream leisure activity enjoyed by many. It has been hugely successful in its efforts and allying itself with entertainment has certainly brought in the big bucks.

But successful in the world of entertainment is based upon staying relevant – embracing and adapting to the winds of change and continuing to reflect the world around it. The world around us is changing fast. What was considered ‘acceptable’ even a few years ago is no longer the case today – and these changes are being driven by consumers, employees and investors.

Remaining relevant requires a deep understanding of the changing expectations of the audience you serve. It means being able to attract the right talent – employees who understand the needs and expectations of a new generation of consumers and can help deliver on them. And just attracting talent is not enough, you have to be able to hold onto it long enough for it to make an impact.

One of the entertainment sector’s biggest challenges right now is diversity and inclusion, or the lack of it. Some of the biggest players in the entertainment industry (including Disney and the Oscars) have been faced with a hard choice – change with the times or cease to be relevant.

If betting and gambling wants to be seen as ‘entertainment’ then it needs to be ready to deal with the same kind of scrutiny. Slot games with overtly sexualised female imagery, turbaned princes, nosed-boned African hunters, coolie-hatted Orientals, or any of the other outdated stereotypes currently found in most games providers’ back catalogues are fast losing their relevance. Continuing to offer them as entertainment runs the risk of the industry being labelled at best tone deaf and out of touch, at worst perpetuators of outdated stereotypes for profit.

This risk applies to all aspects of the industry, not just games and content. From the imagery and language used in marketing and advertising, to the choice of ambassadors, advocates and influencers, the industry needs to learn from the mistakes of others outside of the gambling sector. In particular, it needs to be alert to how accusations of cultural incompetence will only add to its current reputational issues in areas such as responsible gambling if it only provides tools or support for players who come from specific backgrounds.

Lacking behind the scenes

Scrutiny in the world of entertainment and also in other industries has now moved from the problem to the cause of the problem itself – not enough diversity behind the scenes, and decision-making powers still being in the hands of (mainly) white guys with the right background or with the right connections.

The people at the top of an organisation set the tone, the culture, the strategy. And behaviour breeds behaviour. Unfortunately, in this industry the measure of success is too often defined by speaker line-ups and awards ceremonies, where the definition of success continues to be epitomised by (mainly) white males. And the reasons for this vary from conscious decisions relating to maintaining ‘prestige’ or ‘gravitas’ to unconscious blind spots and failing to notice that anyone considered ‘successful’ or ‘expert’ was almost without exception, male and white.

In a sector like betting and gambling, where brand loyalty has effectively been replaced by points of differentiation to keep customers engaged, the ability to see, think and do things differently from your competitors is essential. This requires a diverse set of behaviours – not conformity and homogeneity.

In this context the fact that conferences and awards ceremonies continue to perpetuate an outdated image of success would be a real problem where it not for the fact that some of the biggest and most influential players in the sector have woken up (no pun intended) to the fact that the world around them is changing.

Not only are the CEOs of some of the world’s most successful operators no longer male or white, nor are those of some of the more interesting regulatory authorities and industry associations. Those in the know realise that the long-term success of this industry lies in its ability to remain relevant to the world around it.

Those organisations and the women making their influence felt within them must be celebrated so that the industry continues along the right path and so more efforts are made to make sure people from all sorts of backgrounds are given the opportunity to advance to such positions.

Nominations for iGB’s Most Influential Women 2021 close at 18:00 (BST) on Friday 15 October. Nominate someone here.

Christina Thakor-Rankin is co-founder of the All-In Diversity Project.