Digital sports media business Playmaker has finalised the acquisition of Brazil-facing online football community Fanáticos Por Futebol and also completed the launch of its second major brand in the country. 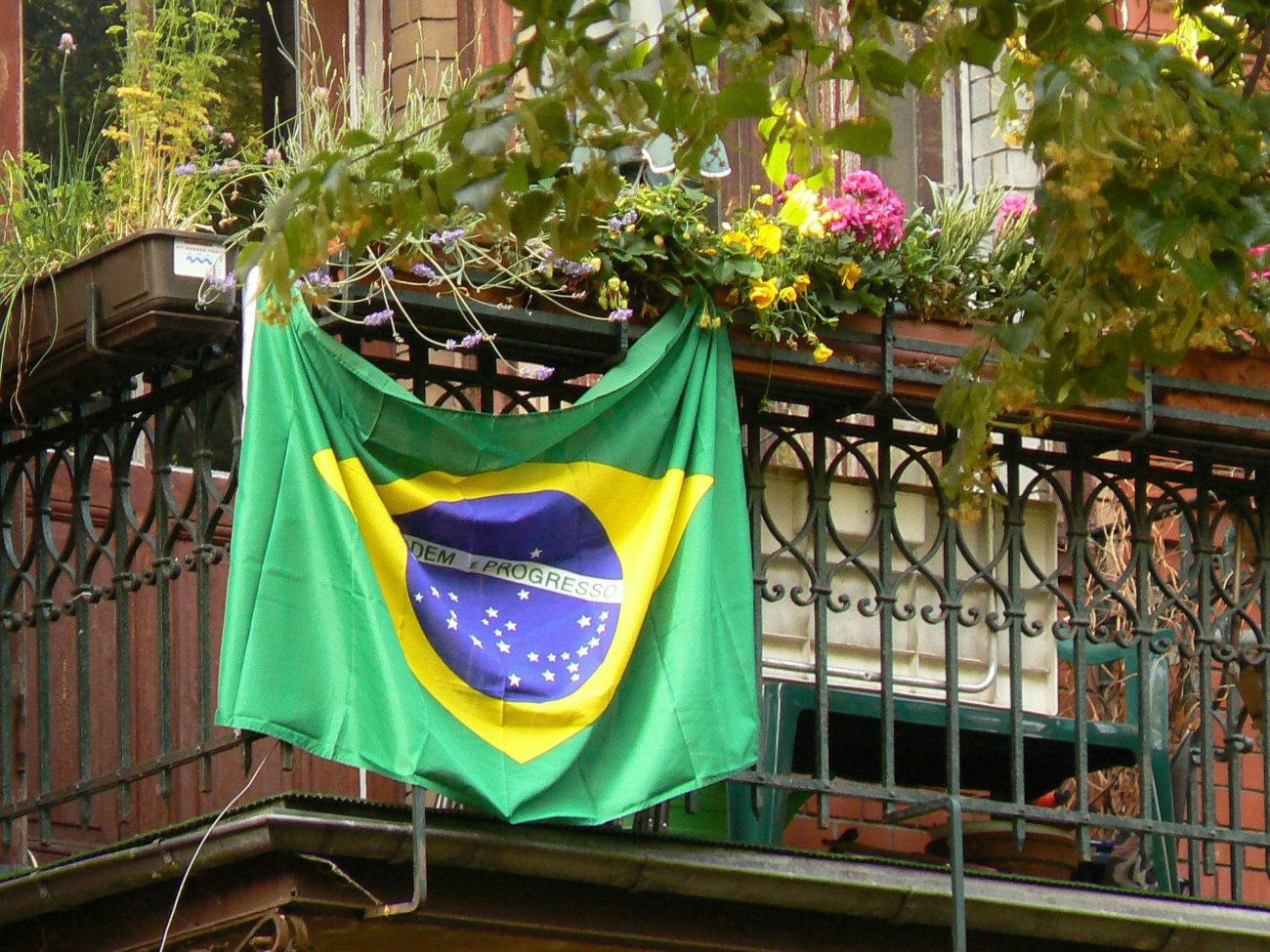 Founded in 2015 as a Facebook Fan Page, Fanáticos now has over 4.5 million fans across its social media channels, delivering a range of football news content.

The acquisition officially went through on June 11 and Fanáticos will now join Playmaker’s wider operations in Brazil.

“They are profitable and our team is passionate about Fanáticos and their fans. We are very excited to have them join the Playmaker family.”

Meanwhile, Playmaker has also announced the launch of its new Somos Fanáticos (We Are Fans) brand in Brazil, via its Futbol Sites subsidiary.

Playmaker said the site will publish hundreds of additional articles per week in an effort to build fan loyalty and create additional opportunities to engage with advertisers and sports betting operators in the country.

“With sports betting soon to be regulated in Brazil, growing our loyal fan base is very important and will allow us to remain a key partner to sports betting companies in Brazil,” Futbol Sites chief executive and Playmaker executive vice president, Federico Grinberg, said.

The double announcement comes after Playmaker earlier this month began trading on the TSX Venture Exchange (TSXV) in Toronto, Canada and appointed Jake Cassaday as its new chief operating officer.