Gaming solutions giant Playtech expects earnings for the first half of 2020 to reach €160m, after a strong performance from its online and financials divisions helped offset novel coronavirus’ (Covid-19) disruption to retail and sports in the period. 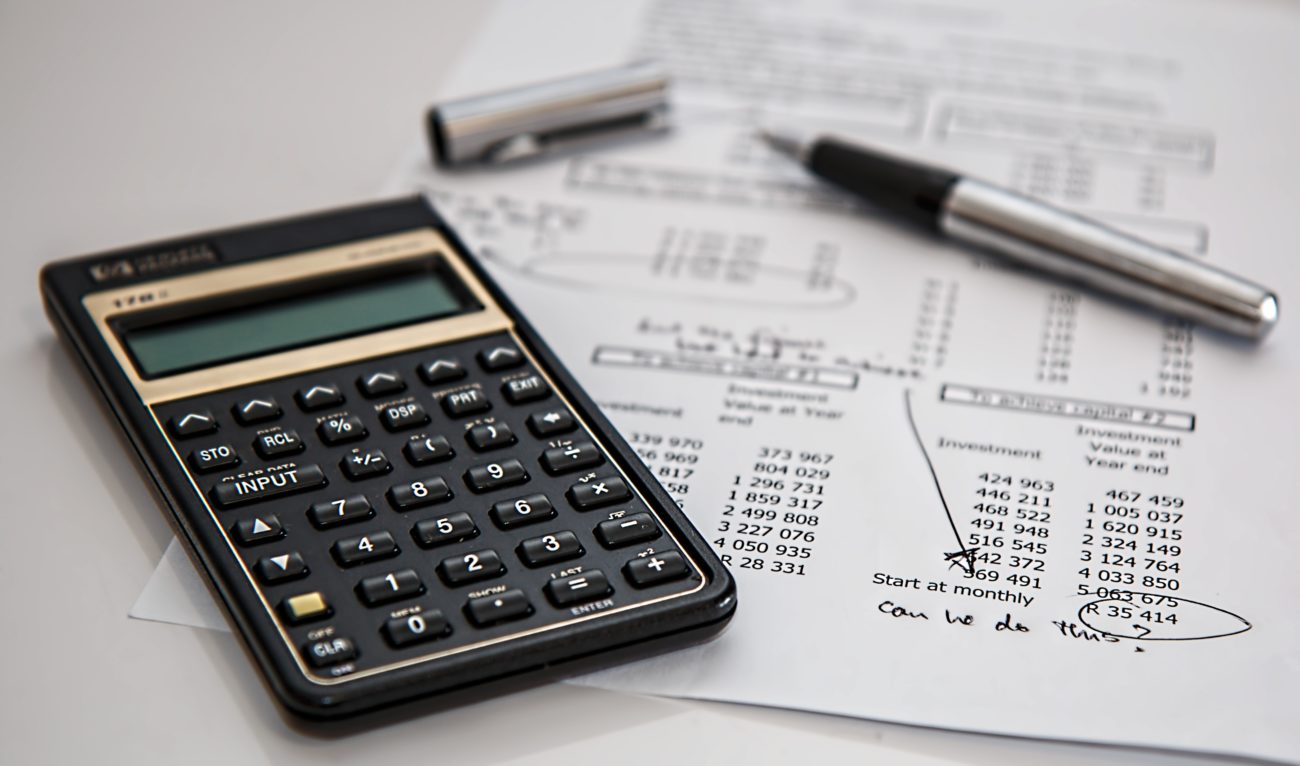 Gaming solutions giant Playtech expects earnings for the first half of 2020 to reach €160m, after a strong performance from its online and financials divisions helped offset novel coronavirus’ (Covid-19) disruption to retail and sports in the period.

In a trading update released ahead of its interim results, due to be published on 17 September, Playtech said it took “early and decisive action” in the pandemic to ensure the health and wellbeing of employees and preserve cash flow.

However, it added, some areas of its business were severely impacted by Covid-19, namely its B2B sports betting division. This, it explained, was heavily weighted towards retail, and suffered from shop closures as key markets such as the UK and Greece went into lockdown, and the sporting calendar was largely cleared.

While betting shops in the UK and Greece had reopened, it warned that while B2B sports revenue had seen a recovery of sorts, it was still trading below pre-Covid-19 levels.

The pandemic also affected B2C performance, with Italy’s Snaitech losing “significant revenue” due to shop closures and sporting postponements. However, it added, due to the low fixed costs and online contribution, supported by mitigating actions, the impact was minimised.

Its retail outlets began to reopen from 15 June, and by early July the majority were back in business. Playtech noted that in July, Snaitech had performed very strongly, with retail rebounding, supported by continued online growth and favourable results from sports after they resumed.

This online growth was seen across Playtech’s B2B online casino, bingo and poker businesses, which it said performed “very well” in the first half. There have been signs of heightened activity levels beginning to normalise as lockdown restrictions are eased, though it is still trading above pre-pandemic levels.

In Asia, Playtech continued, performance was more mixed. While the region was negatively impacted by government restrictions implemented in response to the pandemic, it also benefitted from a new contract with a leading live casino provider since late March.

TradeTech, the financials division, was described as having enjoyed an “exceptional” first half. It was said to have benefitted from increased market volatility and trading volumes, in particular for the period to 30 April, but also performed strongly in July.

The strong performance of its online casino and TradeTech, coupled with the recovery of Italian retail operations, means earnings before interest, tax, depreciation and amortisation (EBITDA) is expected to surpass €160m for the period.

“Thanks to the outstanding response from our people and the early actions taken to protect the business, Playtech has demonstrated outstanding operational resilience during this challenging period,” Playtech chief executive Mor Weizer said.

“It is pleasing to see the impacted parts of the business starting to demonstrate positive momentum and I am confident the actions we have taken will help us emerge stronger and cement our market-leading position.”

This was aided by action to maximise liquidity, with shareholder distributions suspended in March until further notice. The share repurchase programme launched following its 2019 results announcement was postponed, and no dividend for the year was proposed at its annual general meeting. These saved the business €65m in cash outflows, Playtech said.

It also amended the covenants for its revolving credit facilities to increase its net debt to EBITDA ratios for 2020, and had over €600m of available liquidity, including this facility, which has been drawn down. Early in July, it also received the remaining €36m from the sale of Snaitech-owned land in Italy.

“In addition to navigating near-term headwinds, we've continued to focus on setting up the business for success in the long-term,” Weizer added. “During the period, we've worked hard to add new brands, expand relationships with our existing customers and entered the New Jersey market with our long-standing strategic partner bet365.”