iGaming solutions giant Playtech expects earnings before interest, tax, depreciation and amortisation to rise to at least €300m (£268m/$365m) in 2020, it said in a trading update today (12 January). 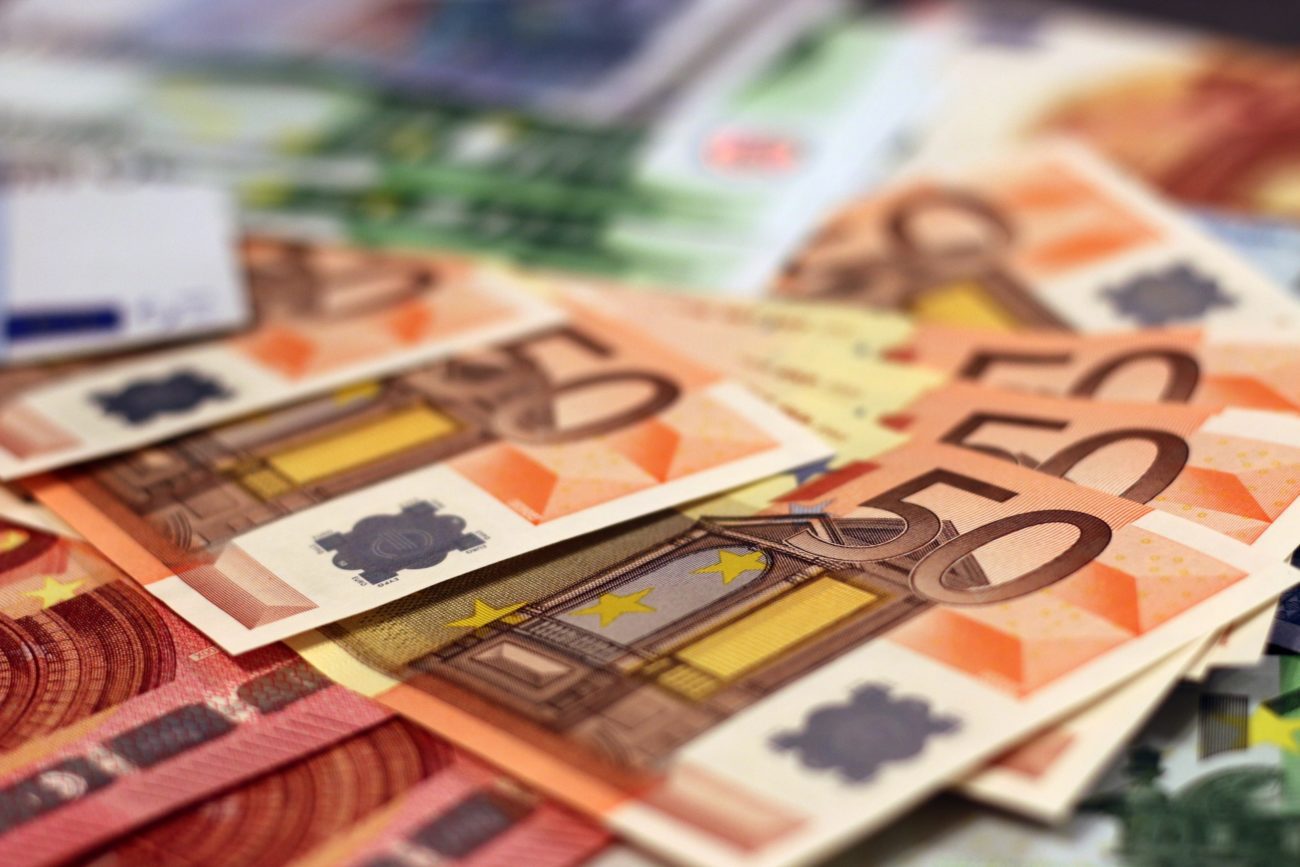 The supplier achieved several milestones last year, such as making its debut in the US market. It received a licence and launched with bet365 and Entain in New Jersey, before receiving regulatory approval to launch in Michigan in December.

It also strengthened its position in Latin America, thanks to strong growth from its long-term Mexican client Caliente, going live with Wplay in Colombia and signing new structured agreements in Guatemala, Costa Rica and Panama.

Playtech also launched its corporate social responsibility strategy, Sustainable Success, in 2020. This, it said, would consolidate its position as a market leader in safer products, data analytics and player engagement solutions.

The company said it was supporting its licensees and partners to ensure the pre-Covid safer gambling commitments and industry codes of conduct to safeguard customers during the crisis were met and remained effective.

This progress helped drive a solid financial performance for 2020 with adjusted EBITDA expected to be at least €300 million, up from €214.8m in 2019.

Finalto, its financials division formerly known as TradeTech, was the standout performer in the first half of the year, with Playtech’s Core B2B, and B2C operation Snaitech, driving progress in H2.

The supplier said that although the novel coronavirus (Covid-19) pandemic continued to pose challenges, it remained well placed to make further strategic and operational progress in 2021.

In its core B2B business, Playtech’s online casino (including live), bingo and poker businesses performed very well throughout 2020, it said. Sports, which is heavily weighted towards retail, was impacted by retail closures and the lack of sporting events at various points during the year.

Snaitech, meanwhile, remained resilient in 2020, with strong performance in online, though retail was impacted by lockdown measures and the cancellation of sporting events.

Playtech’s business in Asia, however, suffered due to government restrictions in response to the pandemic, as well as restrictions on payment processing. The supplier has since added a new distributor in the region, in addition to its existing partner, in order to add more flexibility there in the future.

The supplier’s financials division had a very strong 2020 driven by an “exceptional” performance in the first half of the year, followed by a more difficult H2. The company continues to undertake discussions regarding the possible sale of the division, it said.

Playtech previously stated that it would look to simplify its business and dispose of non-core assets, and made progress on this front.

Full results for the year to 31 December are expected to be published on 11 March, 2021.