After a pandemic-related dip in the second quarter of last year, Portugal’s online market roared back to life in Q3, surpassing the market’s previous quarterly revenue record by almost 20%. 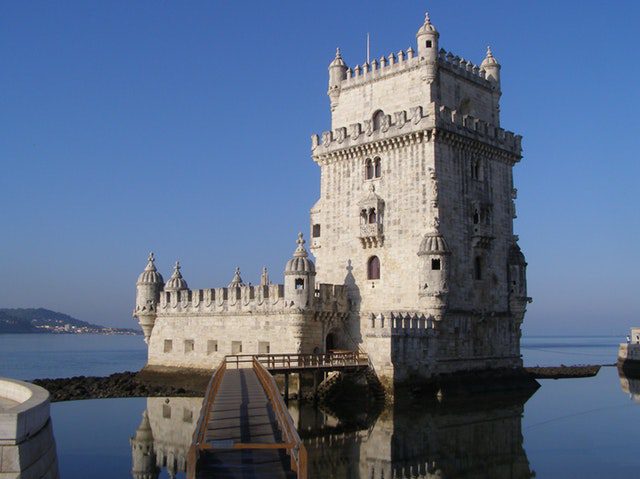 It’s worth pointing out that even in the second quarter – the period most impacted by the novel coronavirus (Covid-19) – the market performed strongly, with revenues of €68.7m representing the second highest quarterly total ever and only a small drop from Q1’s €70.3m, the previous market record.

It was largely the return of sports betting that drove the market in Q3. While revenues fell dramatically in Q2, they rebounded strongly to an all-time high of €42.5m in Q3. This represented a 104.3% quarter-on-quarter increase and a 64.1% year-on-year rise.

Igaming revenues fell back in the third quarter after peaking in Q2 as players moved from sports to casino games amid the cancellation of most sporting fixtures.

Interestingly, aside from the general trend of igaming seeming to pick up more bettors during the pandemic, the substitution of games seen in other markets was largely absent from the Portuguese market.

For example, there was no poker resurgence in the market, save for a slight increase in tournament play in Q2 before GGR halved to an all-time low in Q3. Cash games declined in both Q2 and Q3.

There was also no move towards niche ‘other’ sports during the pandemic, with the percentage of play on other sports remaining largely stable throughout.

The introduction of an online version of popular Portuguese table game Banca Francesa was perhaps the most notable development in terms of player habits during the two quarters affected by the pandemic.

After EscOnline.pt launched the Gaming1-designed version of the game in Q2, it managed to pull in 2.8% of online casino turnover in the quarter, rising to 3.1% in Q3.

Scroll down to see the full interactive datasets.

All data and figures are processed by Ficom Leisure following the the official release of the figures by Portuguese regulator the Serviço de Regulação e Inspeção de Jogos (SRIJ). Ficom Leisure is a leading European corporate advisory firm specialising in all segments of the betting and gaming sector.