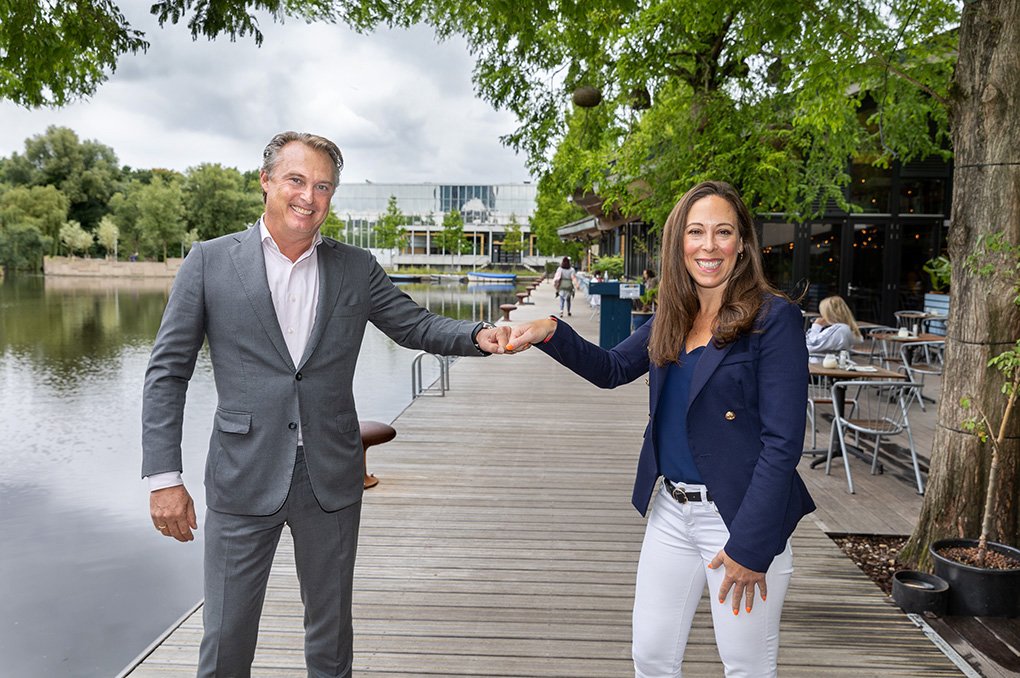 Fully vaccinated attendees travelling from the UK will qualify for a special travel ban exemption, and will be eligible to apply for another exemption that means they will not be obliged to quarantine on arrival.

This means the qualifying UK delegates would be able to join those from the European Union, as well as those from non-EU countries such as Israel, the US and Ukraine, in not having to quarantine.

iGB Affiliate portfolio director Naomi Barton (pictured above right) explained that the RAI will provide an official invitation letter, that will allow travellers to add their names – as it appears on their passport – to the document.

“No further action is required on the part of attendees and contractors other than to ensure that when they book their passes, the name matches the name on their passport,” Barton explained.

“Once booked to attend iGB Live!/iGB Affiliate Amsterdam, a member of the Clarion Gaming team will be in touch with instructions on what they will need to do when travelling in order to confirm that they qualify for this exemption.”

Barton added she was “extremely pleased” with the outcome, describing it as a “major advance” ahead of the show’s opening, from 28 September, running to 1 October.

Maurits van der Sluis, chief operating officer for the RAI, described the development as “light at the end of the tunnel”.

“iGB Live! and iGB Affiliate Amsterdam are two key events on the RAI calendar and as I understand will be the first major in-person events to take place in the gaming industry for close to two years,” he said. “I look forward to welcoming delegates to the RAI in less than a month’s time and I trust this news will provide the clarity and security so that attendees can finalise their trips to Amsterdam.”