Responsible gambling was once almost entirely the preserve of operators, but suppliers are increasingly coming under scrutiny. Now they are taking action to ensure player protection is built into their products, writes Scott Longley. 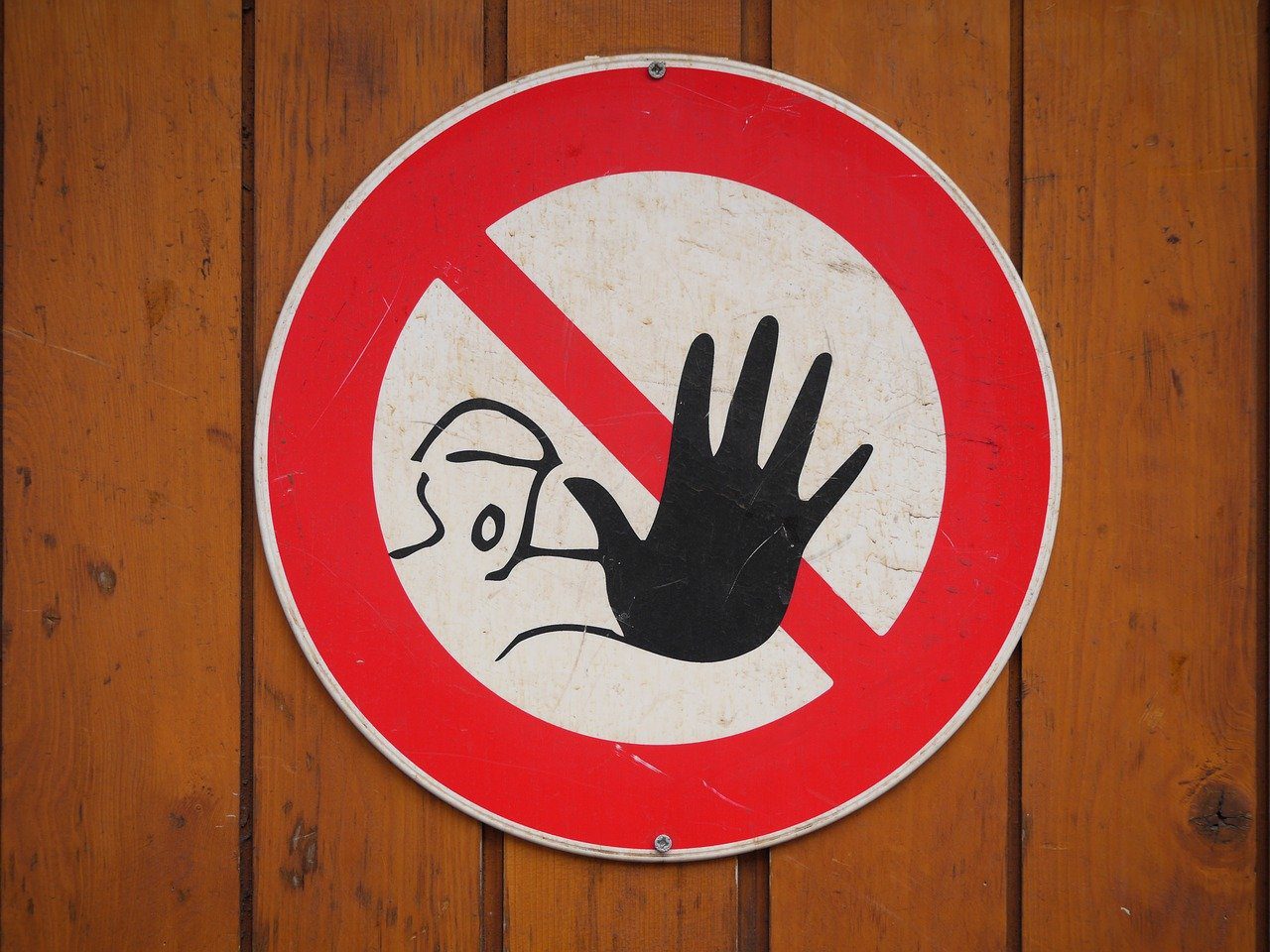 We have reached the summer doldrums as far as gambling policy is concerned. With parliament now not sitting until September and responses to the government’s Gambling Act review consultation now lodged, it is as good a time as any for the sector to take stock.

Sure, the pressure from the campaigners and its advocates in the press is unlikely to abate. But in terms of solid policy the likelihood is that the sector will be waiting until the end of the year at the earliest for any puffs of white smoke from the DCMS.

But that doesn’t mean the sector can’t be do more under its own steam and one such move in the offing relates to the relationship between the sector’s suppliers and the issues around responsible gambling.

It might be said this relationship has previously been arm’s length. Yet, the focus across many regulated markets on the issue of responsible gambling is changing attitudes.

“There is a much wider perspective focused on the industry now,” says Richard Bayliss, senior regulatory affairs and compliance manager at Playtech. “It’s not just the high-street names. The spotlight is now on the industry as a whole. While companies such as Playtech aren’t in the spotlight as much as the likes of Flutter and Bet365, it would be dangerous to say we will always be in the background.”

Such are the pressures being exerted on the sector right now that Playtech will soon be announced as the inaugural company to be awarded GamCare B2B safer gambling accreditation.

The move recognises of Playtech’s efforts as to conduct its business in a  sustainable manner. This includes the Playtech Protect effort which itself brings together the various strands of the company’s technology, compliance expertise and its BetBuddy programme to ensure responsible gambling is built into the company platform and casino offerings.

Hayley Jane Smith, head of safer gambling standards at GamCare, says the question facing her organisation is how to keep pace with the changes that are affecting the sector right now and the B2B accreditation effort is one of the “concrete steps” that can be taken to involve the whole of the sector in the safer gambling effort.

“We need to be flexible,” she says. “We need to know what safer looks like and we are evolving and changing to fit with that need.”

At issue is the heterogeneous nature of the UK gambling market. As Smith points out, designing a responsible gambling framework that worked for those at the top of the market would likely fail – and fail quickly – lower down the scale.

“If we just had standards that only fitted the top five, it would cut everybody else out,” she add. “So we need to be as connected to the smaller operators as the big ones. We need to respond to operators that do things differently. Not everybody has 30 people in the compliance department.”

One potential route towards connectivity is through the suppliers who can ensure that standards are accessible. “Suppliers can take the lead,” says Bayliss. “They are designing the product and capturing the data and are so central to this process. This is where they can really make a difference.”

As it stands, Playtech will be the first name to be added to the accredited list of suppliers but GamCare is obviously hopeful that others will take its lead. “We have done some basic communications to let people know we are out there,” says Smith. “We are also working with BGC and there are other suppliers within that group.”

Out of sight, still in mind

Although companies are still trying to push forward the agenda, there are issues. “Uncertainty regarding any process never helps when it comes to delivering real-world solutions,” says Bayliss. “We might implement things now which could be redundant post-Review. Meanwhile, the work being done by individual companies isn’t joined up and therefore any progress being made isn’t being done consistently.”

Once the Review is wrapped up, however, then it will be up to the industry to make good on what it has been saying in the run-up.

“This is the opportunity for the industry to get its house in order,” says Bayliss. “The collaboration piece will be a huge part of this. This is about thinking ahead of the review. It won’t stop criticism of the industry but efforts such as the B2B accreditation add up over time.”

As it stands, the sector in the UK can be somewhat reassured from comments emanating from the government that the worst of the proposals put forward by the advocates for a much harsher regulatory regime are not destined to be a part of the review.

But the last few years do certainly count as a near miss. The sector as a whole – operators and suppliers, companies large and small – would be well advised to look at what it can do better now to avoid sailing into much choppier waters.