Rush Street Interactive (RSI) has partnered with Penn National Gaming in a deal which secures market access for the online operator in Ohio, Maryland and Missouri. 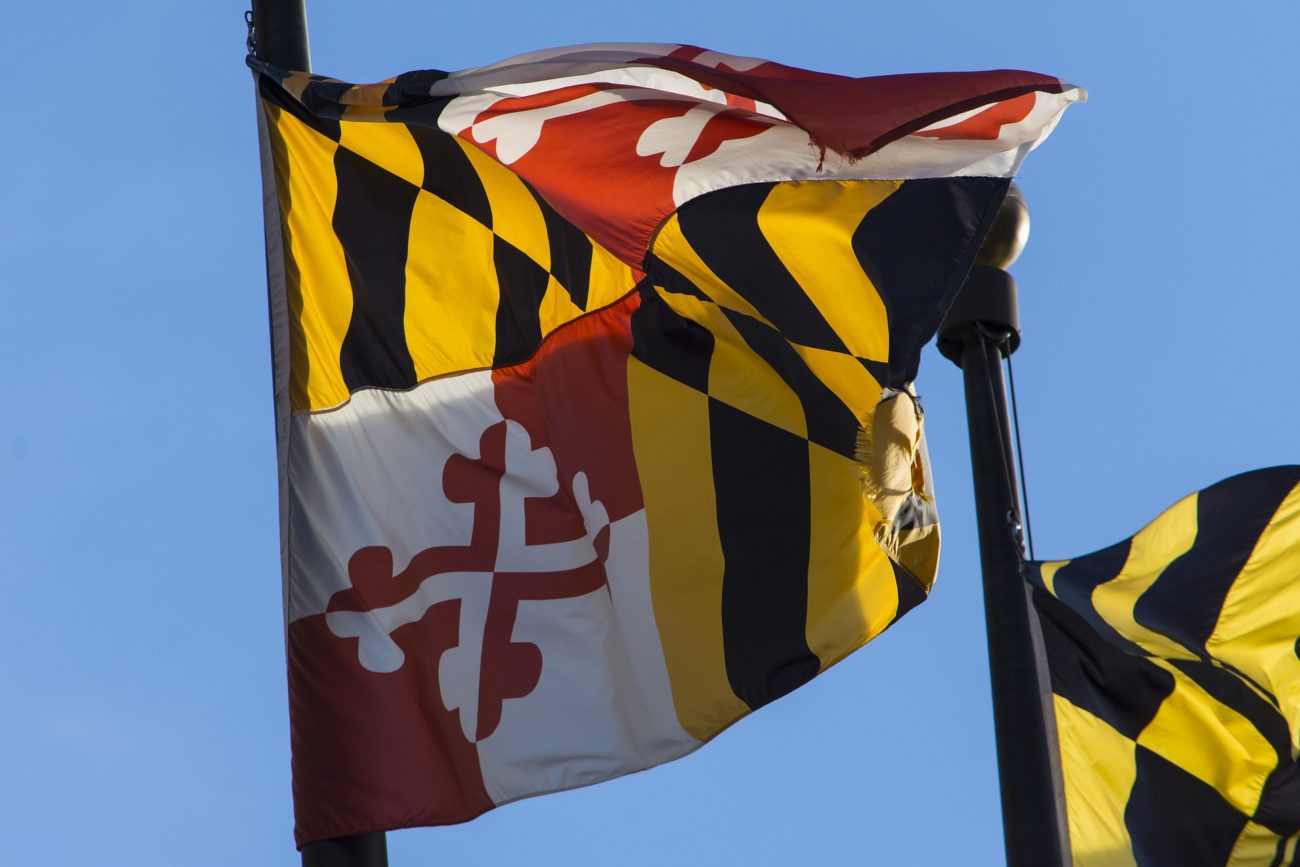 The strategic partnership will allow RSI to offer its BetRivers platform in the three states for up to 20 years through potential second skins in each jurisdiction. In return, RSI will compensate Penn National Gaming with industry-standard payments for market access.

The deal, which is subject to regulatory approval, also provides RSI with a right of first offer for a potential skin in Texas through Penn National.

RSI president Richard Schwartz said: “We are pleased to gain potential market access to three new states as we continue the execution of our strategy to gain access and bring our best-in-class online gaming offerings to key markets across the United States.

“The addition of Ohio, Maryland and Missouri to our market access portfolio, specifically, builds on RSI’s success in neighboring states and will create enhanced marketing efficiencies for our BetRivers.com brand.

Schwartz added: “We continue to engage in productive dialogue with industry participants, such as tribal and commercial casinos and other stakeholders, to further our expansion into new states. We expect to continue entering into additional market access arrangements in the future, as other opportunities arise.”