The German state of Sachsen-Anhalt has published new technical regulations, explaining in further detail how the country’s cross-operator deposit limits will be implemented as online casino is regulated nationwide. 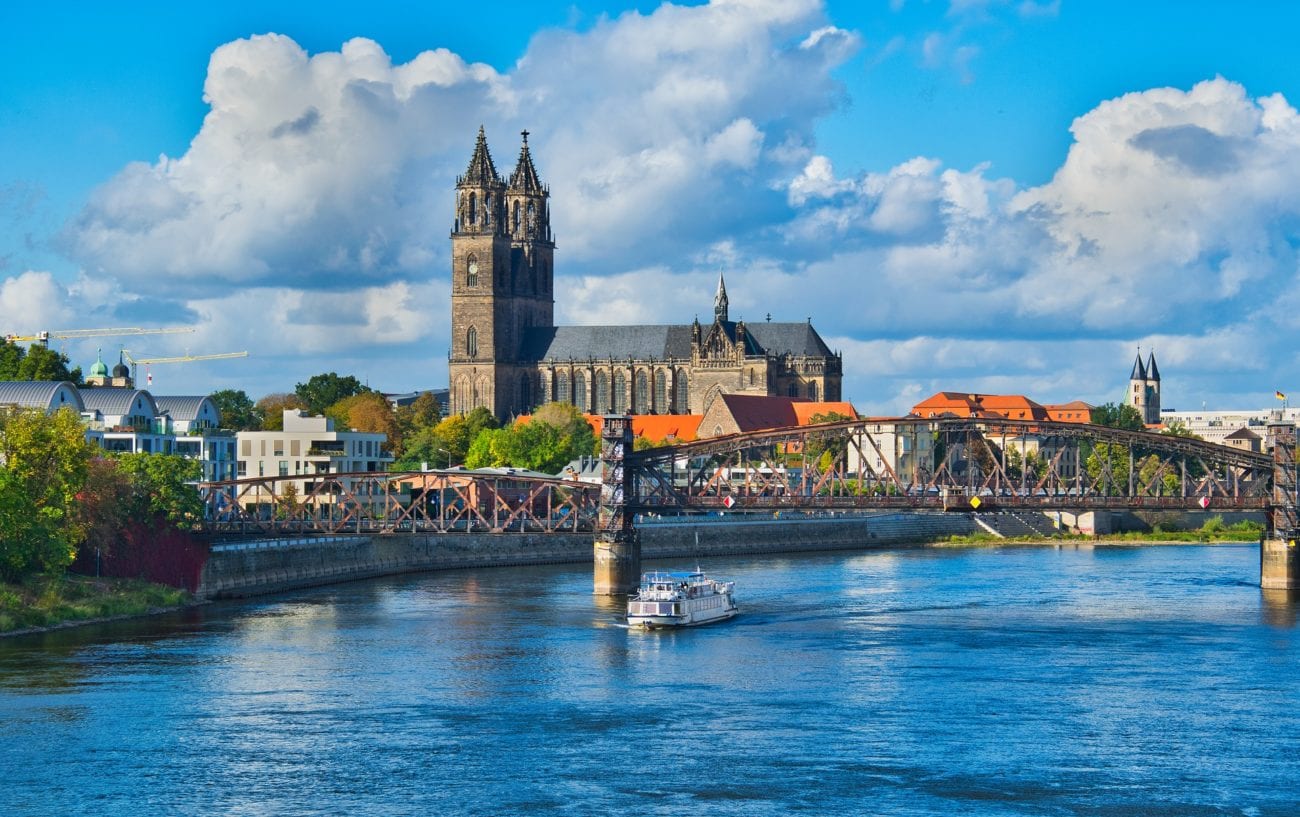 The first is an evaluation system, allowing for the collection of gambling data across the entire market. The second system allows for the country’s cross-operator deposit cap to be implemented, and prevents players gambling with multiple operators at the same time.

The state government reminded operators that they must correctly record all necessary data for the data collection system, and must set up “safe servers” at their own cost in order to protect player privacy while doing so.

For the enforcement of deposit limits and prevention of “parallel play”, operators must record player data pseudonymously in order to keep data on individuals securely. Operators will have unique authorisation certificates in order to access this data.

Players will have a status that can be set to “active” or “inactive”. If the status is active, meaning they are currently gambling with one operator, they would be restricted from playing with another at the same time.

If a player deletes their gaming account, their data must be deleted immediately.

The State Administrative Office of Sachsen-Anhalt will oversee these systems for the first 18 months, after which IT management business Dataport will take over.

A sandbox test system has been made available for operators, though the state government said it was not intended for mass tests of a large number of players. Rather, it is simply to help adjust to the user interface. Real personal data should not be used in the sandbox.

While the new State Treaty is set to come into effect on 1 July, it risks being delayed because of concerns about the tax rates involved. The Bundesrat has proposed a 5.3% tax on turnover for online slots and poker, a rate that the industry has said is so high as to be unworkable.

As a result, German industry association Deutsche Sportwettenverband (DSWB) has filed a complaint with the European Commission, arguing that the tax rates unfairly favour the land-based sector and so constitute state aid in violation of European law.

DSWB’s argument echoes a similar concern raised by the European Betting and Gaming Association, which said that the difference in tax bills between the land-based and online sectors in Bavaria would come to €293.9m.

Currently, online gambling may be offered in Germany via a transitional regime, in which operators must follow the rules of the new treaty. These terms include restricting slots to a €1 stake limit per spin, with an average spin speed of five seconds.