The parliament of the German state of Schleswig-Holstein has approved the reintroduction of its liberalised regulatory framework for online gaming, which will be in effect until June 30, 2021. 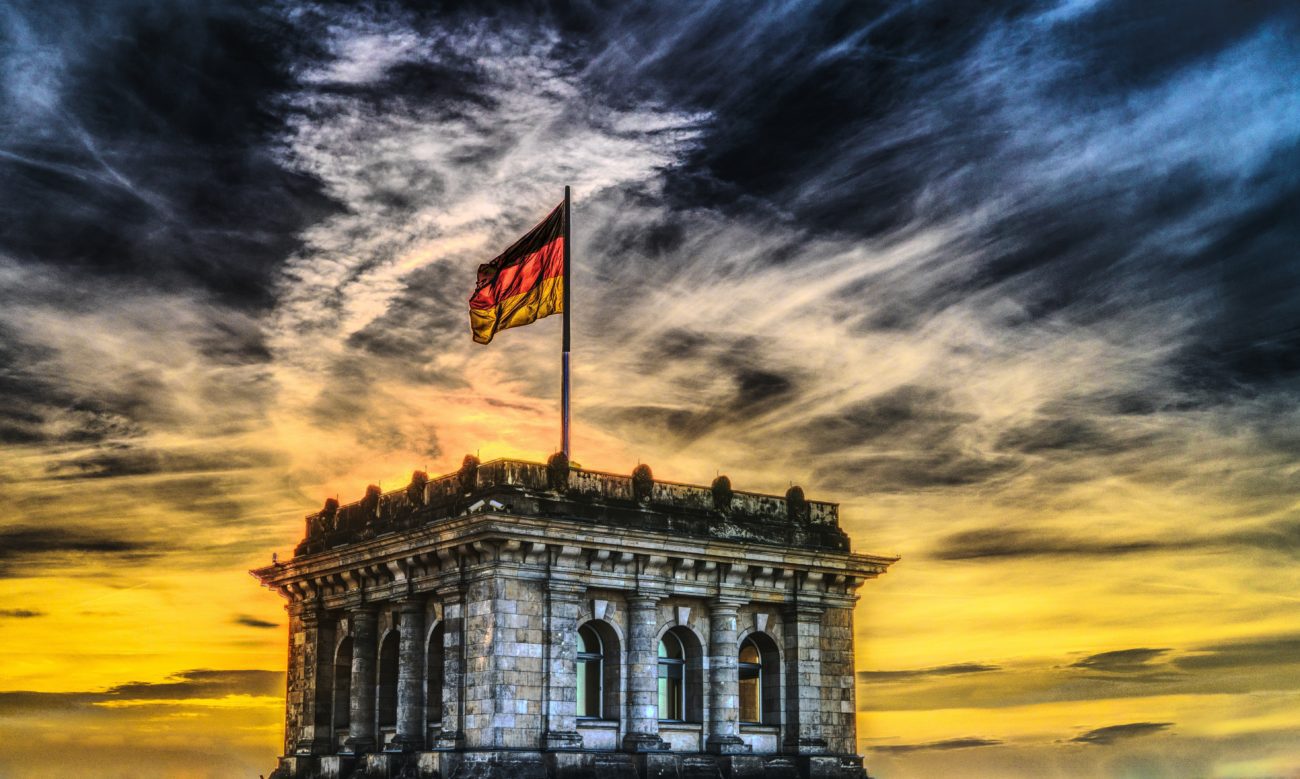 The parliament of the German state of Schleswig-Holstein has approved the reintroduction of its liberalised regulatory framework for online gaming, which will be in effect until June 30, 2021.

Only Social Democratic Party (SDP) politicians voted against the proposal.

Under Schleswig-Holstein’s regulatory model, an unlimited number of operators can secure licences, with no restrictions on what products can be offered. Licensees are taxed at 20% of gross gaming revenue.

As a result of the regulations being reintroduced, the state’s igaming operators that were certified in 2012 can now extend their licences to 2021. These licences began to expire in December 2018, after the state’s previous administration pushed ahead with plans to rejoin the 2012 State Treaty on Gambling.

However a change in government saw these plans scrapped. With Germany’s 16 federal states to work on developing a new federal regulatory model by 2021, the decision to put the 2012 regulations back into force will avoid pushing players towards black market sites in the interim, the state’s Minister for the Interior, Hans-Joachim Grote, said.

“It is the legislature’s duty to limit the use of legal gambling, to a reasonable extent, to prevent addiction, to protect players – especially minors – to protect customers from fraud, and to ward off criminal activity,” Grote explained.

“This can only be achieved with effective gambling regulation. The aim of this regulation is that gambling is conducted properly, fairly, responsibly and transparently.”

For Germany’s other 15 federal states, the amended State Treaty, remains in place until 2021. While the cap on the number of licences has been removed, all other elements are in place, limiting operators to offering sports betting, with no in-play, and paying a 5% turnover tax.

The legislation was submitted to the European Commission earlier this month.

Grote said that intensive negotiations between all 16 states would continue with the goal of finding a common, viable way of regulating gambling across the entire country. He noted that while some states were wary of regulating igaming, it was the only way to tackle the illegal market and protect consumers in the long-term.