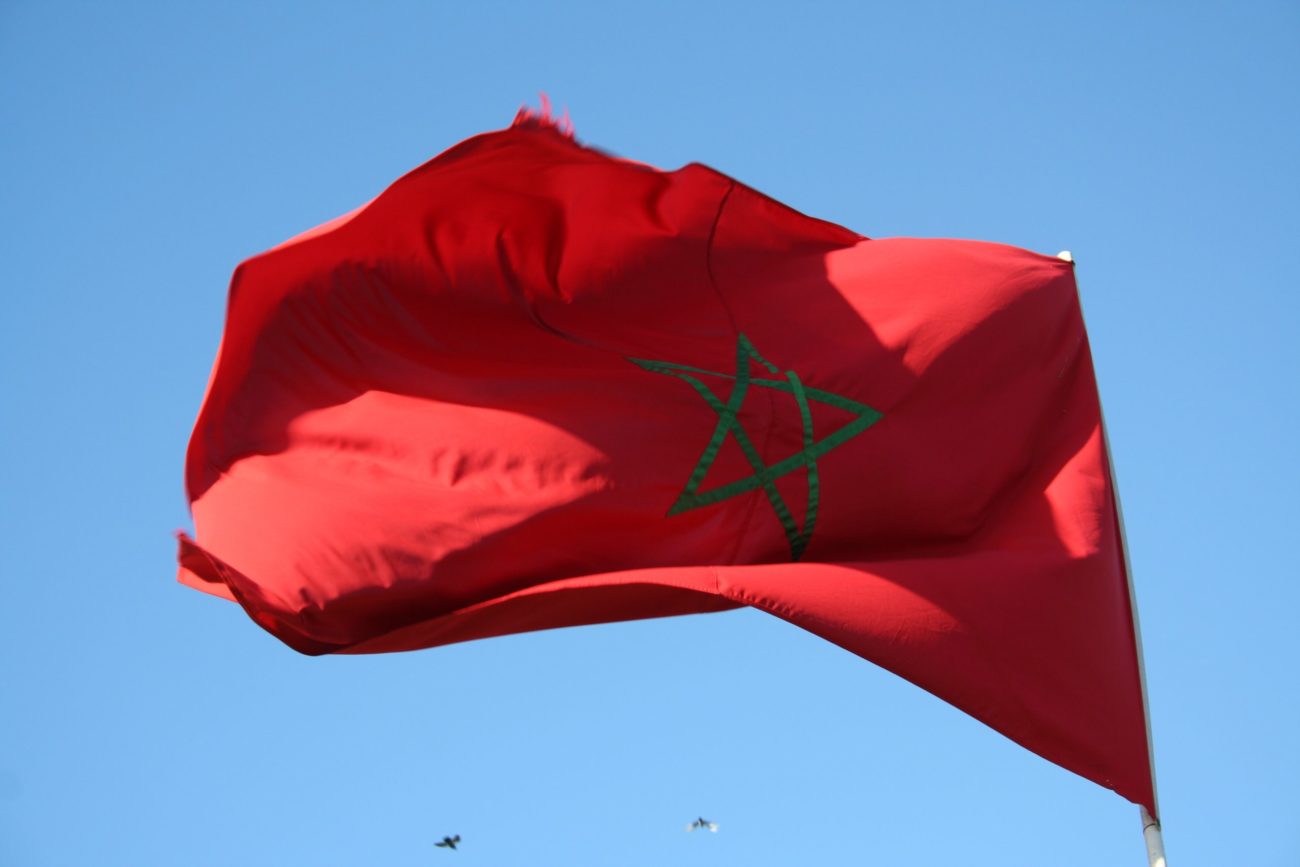 Under the arrangement, Scientific Games will supply e-instant games through an integration of its Open Gaming System, as well as lottery instant scratch cards and its latest generation of its WAVE lottery retailer terminals.

In February 2018, SISAL was awarded a 10-year contract to operate the Morocco national lottery, which launched in January 2019.

Scientific Games, which supported SISAL with preparation for its successful bid for the lottery, has worked with the Italian-based operator since 1997. The two parties extended their relationship in 2017 by entering a strategic partnership.

“Most recently, we have enjoyed significant market successes with the award of the concession to operate pari-mutuel games in Italy, and winning the bid to operate the national lottery in Turkey with our partner Şans Dijital, an affiliate of Demirören Holding, one of Turkey’s largest companies,” Caccavale said.

“For all of these significant opportunities, Scientific Games offers relevant, innovative products and services for several growth segments of our businesses.”

Scientific Games’ lottery group chief executive, Pat McHugh, added: “We are honoured by the continued trust that SISAL has placed in our ability to deliver a variety of value-added products and services that maximises sales and proceeds for a number of their international lottery operations.

“We are particularly excited about supporting the national lottery in Morocco and deploying our games and technology in the African market.”