SciPlay, the social gaming subsidiary of Scientific Games, has set out details of an initial public offering (IPO) of its Class A common stock with the aim of raising up to $352m (£270.7m/€313.0m). 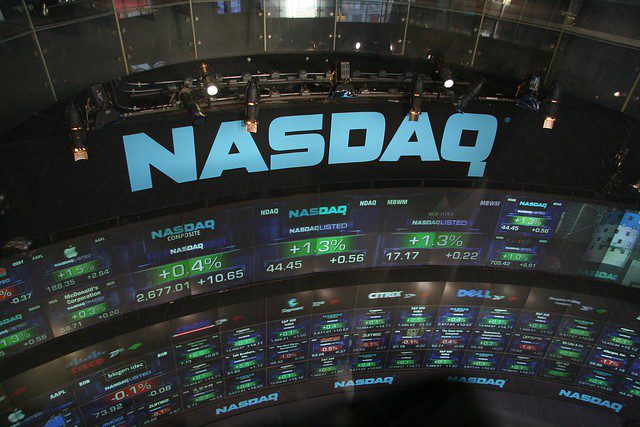 SciPlay, the social gaming subsidiary of Scientific Games, has set out details of an initial public offering (IPO) of its Class A common stock with the aim of raising up to $352m (£270.7m/€313.0m).

A total of 22m shares will be made available through the offering, each expected to be priced at between $14 and $16, while underwriters are set to be granted a 30-day option to purchase an additional 3.3m in shares of Class A common stock.

SciPlay plans to trade the shares on the NASDAQ Global Select Market under the ticker symbol SCPL, as detailed in the initial announcement earlier this month.

In its filing with the US Securities and Exchange Commission, Scientific has also set out preliminary results for its social gaming segment for the first quarter of the year.

Revenue is forecast to come in at between $117-$119m for the three months to March 31, 2019, up from $97.5m in the corresponding period last year. Scientific has said this is due to a rise in mobile revenue, which represented substantially all of the revenue increase.

However, web platform revenue decreased due to a decline in player levels as a result of player preferences causing a continued migration to mobile platforms.

Net income is expected to improve from a loss of $1.1m to a positive of between $13-$15m, boosted by an $18m decrease in contingent acquisition consideration reflected in restructuring and other expenses included in operating expenses.

Operating expenses for the business segment are expected to remain level at $97-$99m, primarily due to lower contingent consideration remeasurement charges, while adjusted earnings before interest, tax, depreciation and amortisation is likely to improve from $22.7m to between $24-$26m as a result of higher revenue.

In February, Scientific published the full-year results for its social gaming arm in the 12 months to December 31, 2018, during which revenue for this area of the business grew 14.9% to $415.9m.

However, Scientific Games still posted a loss of $352.4m for 2018, up 45.4% on the previous year, as operating costs grew at a similar rate as revenue during the year.