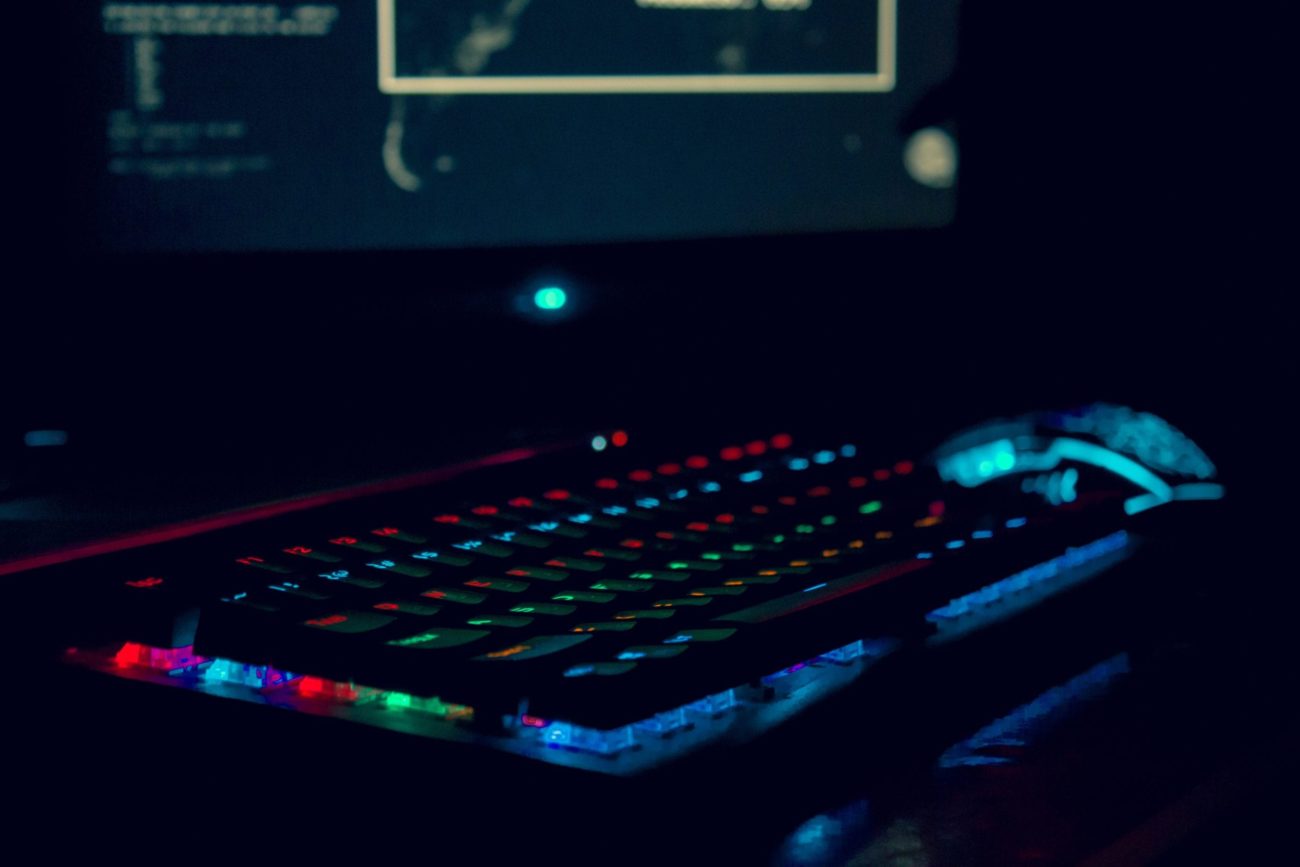 Through the partnership, Scout has developed and will host a mobile app which allows Razer users to participate in fantasy esports tournaments.

The new platform will be offered to Razer’s current user communities and channels, and will be operated through a yet to be disclosed brand based on Scout Gaming’s proprietary tech stack.

Scout said that in the short term, the partnership is expected to have a low impact on its revenues, but that it has potential for a long-term significant impact.

Results published last month showed that Scout had recorded a 54.0% year-on-year increase in revenue in the first quarter of 2021, which it said was down to a number of new customer launches and increased prize pools.

Revenue for the three months to 31 March amounted to SEK13.4m (£1.1m/€1.3m/$1.6m), and Scout said much of the growth was due to the addition of new clients, having secured new partnerships with operators including ATG in Sweden and Norway’s Norsk Tipping during the quarter.